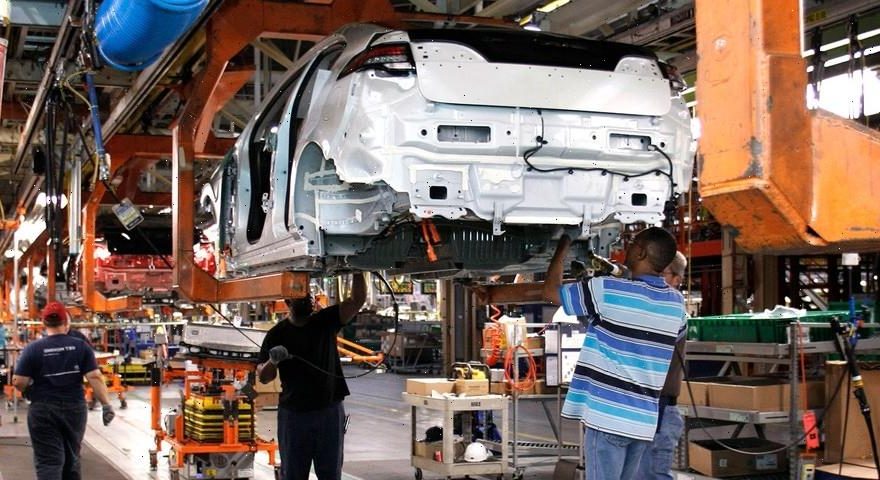 The Biden administration, a number of leading automakers and the United Auto Workers union on Thursday announced a new national target to make 40 to 50 percent of vehicles sold electric by 2030.

President Biden will sign an executive order, putting the motion in effect to “strengthen American leadership on clean cars and trucks by accelerating innovation and manufacturing in the auto sector, bolstering the auto sector domestic supply chain, and growing auto jobs with good pay and benefits,” according to the White House.

Biden took to Twitter to announce the executive order, writing, “The future of the auto industry is electric — and made in America.”

“Today I’m signing an executive order with a goal to make 50% of new vehicles sold by 2030 zero-emission — and unveiling steps to reverse the previous administration’s short-sighted rollback of vehicle standards.”

General Motors, Ford and Stellantis announced in a joint statement that Biden’s order will “move the nation closer to a zero-emissions future consistent with Paris climate goals.” The automakers said that the action represents a “dramatic shift” from today’s market that can only be achieved with the Administration’s Build Back Better Plan, which includes “purchase incentives, a comprehensive charging network of sufficient density to support the millions of vehicles these targets represent, investments in R&D, and incentives to expand the electric vehicle manufacturing and supply chains in the United States.”

BMW, Honda, Volvo and Volkswagen — the automakers who banded with California when the previous administration attempted to reverse federal vehicle emissions standards — also made a statement on the announcement: “We were proud to stand with California to establish progressive new greenhouse gas regulations, and we remain committed to leading the industry in fighting against climate change. That’s why we support the Administration’s goal of reaching an electric vehicle future and applaud President Biden’s leadership on reducing emissions and investing in critical infrastructure to achieve these reductions.”

While United Auto Workers has backed the commitment, the union has made it clear that it’s focus “is not on hard deadlines or percentages, but on preserving the wages and benefits that have been the heart and soul of the American middle class,” according to a statement made on Wednesday.