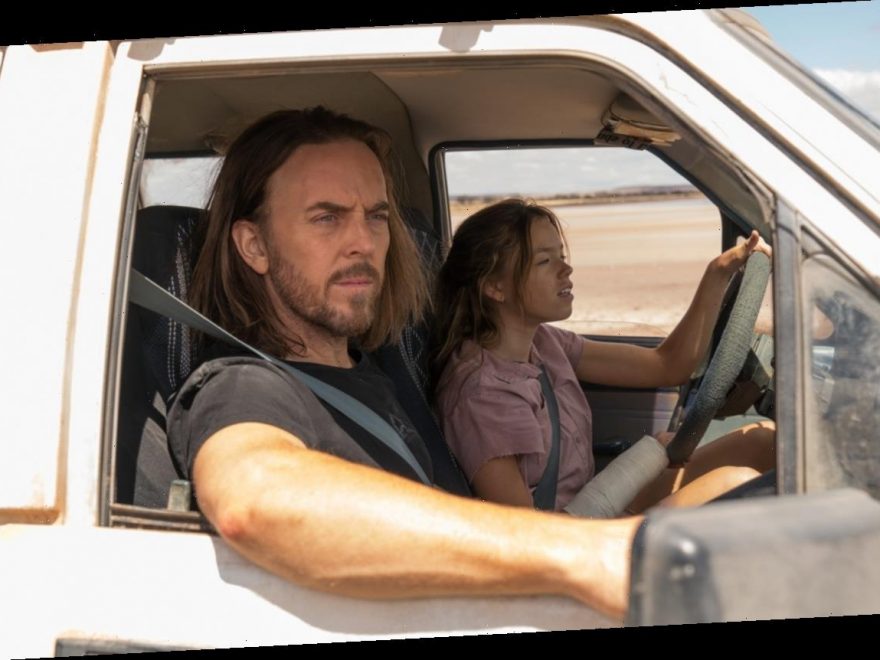 Judd Apatow and Joss Whedon are among those who’ve praised the limited series.

Australian actor and writer Tim Minchin’s Sundance Now series Upright has been such a hit, it recently attracted the attention of one of comedy’s biggest names: during a virtual conversation for the ATX Television Festival, Judd Apatow praised the show, which follows a down-on-his-luck musician as he journeys home for the death of his mother, for “the simple act of just connecting and being real with people.” He also called Minchin’s 19-year-old co-star Milly Alcock amazing. “90 seconds into the episode you think, ‘I’m watching a mega-star I’ll see again for the next 50 years.’” And he’s not the show’s only famous fan. Joss Whedon told his Twitter followers it was his favorite show since Fleabag.

That could be enough to land Upright a second season despite the limited series’ relatively tidy ending. "Just this week, because of the reaction, Season 2 has become serious,” Minchin told TV Tonight in December, just after the show’s Australian premiere. So serious, in fact, that the team behind Upright has already begun brainstorming ideas and coordinating their schedules. “We did sit down and do a bit of ‘What would it be if we did it?’ So we have an idea for it has suddenly become very real and we’re looking at our diaries.”

That said, there are no imminent plans to begin filming. Minchin, who wrote the music and lyrics for Broadway’s short-lived Groundhog Day, is putting out an album soon, as well as writing a new musical and going out on tour again. Foxtel, the company that produced the series, had yet to commission a follow-up season when Minchin spoke to TV Tonight, and there’s been no formal announcement in the eight months since.

Still, Minchin told a reporter at the time, “It’s a real possibility.”