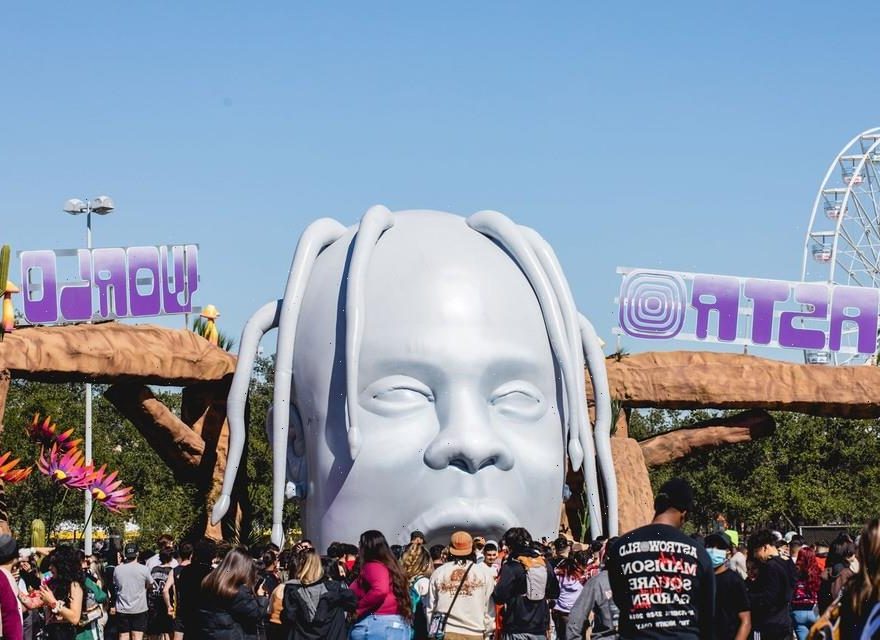 A Congressional committee has launched an investigation into Astroworld promoter Live Nation and its role in the deadly crowd surge that left 10 people dead and hundreds more injured.

The House Oversight and Reform Committee sent a letter to Michael Rapino, president and CEO of Live Nation Entertainment, Inc., requesting information on what led up to the November 5 event and the organizer’s subsequent response.

“Recent reports raise serious concerns about whether your company took adequate steps to ensure the safety of the 50,000 concertgoers who attended Astroworld Festival,” the committee members wrote. Reports cited in the letter suggest that security and medical staff were “inexperienced or ill-equipped to deal with mass injuries,” the placement of the barricades made it difficult for people to escape the crowd surge and that festival organizers failed to heed warning signs that pointed to inadequate precautions taken.

“For example, hundreds of fans broke through metal barricades at the same festival in 2019, causing injuries. Just hours before the November 5, 2021, performance, dozens of fans broke through an entrance at the festival, indicating that organizers may have not been prepared for the crowd that day,” the committee wrote, citing Rolling Stone.

According to Rolling Stone, part-time employees who worked at the festival were asked to sign a revised employment contract after the 2021 festival absolving Live Nation of liability.

“We are deeply saddened by the deaths that occurred at Astroworld Festival and are committed to investigating what went wrong to inform possible reforms that could prevent future tragedies,” the committee added.

In a statement to Associated Press, Live Nation said it was assisting local authorities and would share information with the committee.

Several lawsuits have been filed against Live Nation and Travis Scott on behalf of the victims, amounting to billions of dollars.