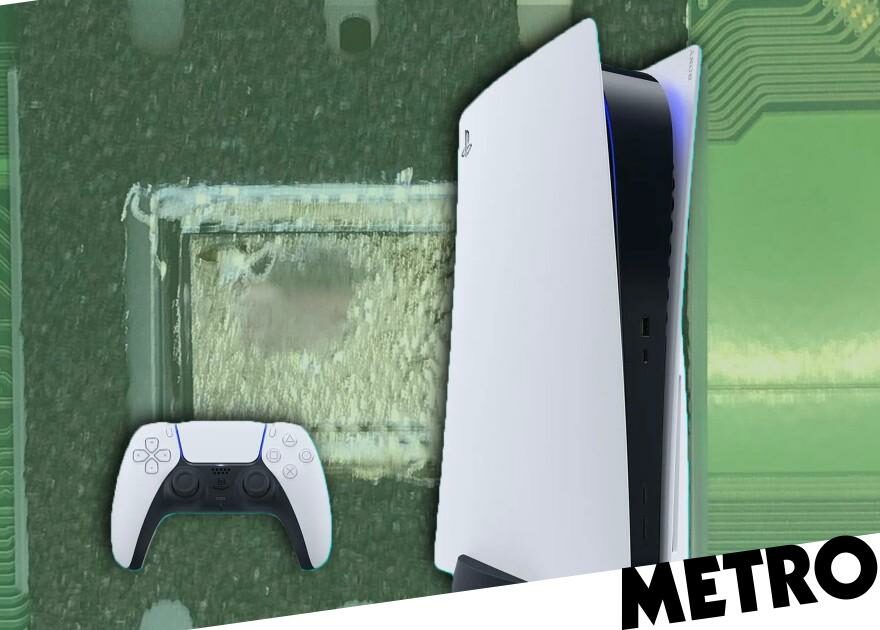 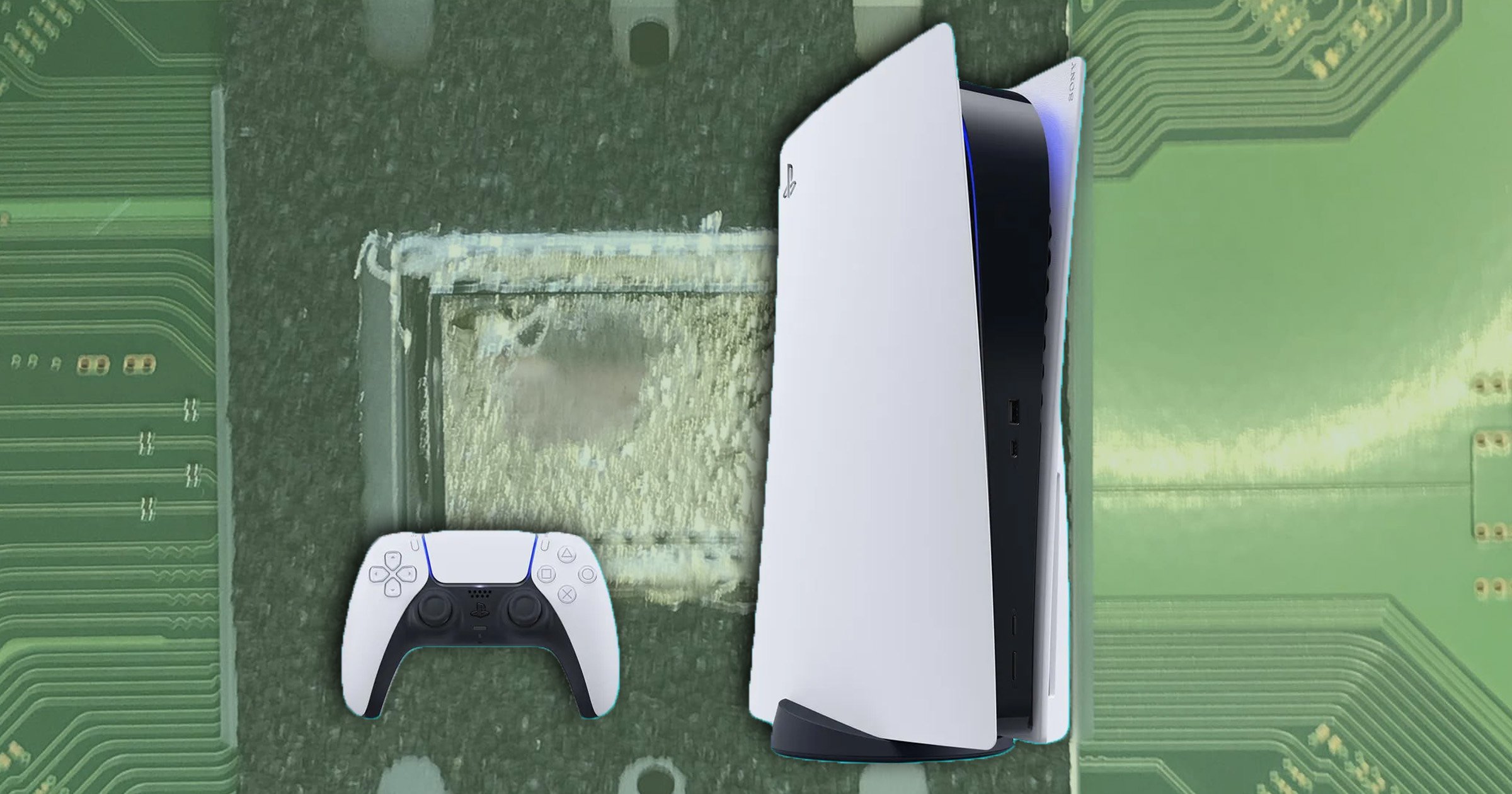 Multiple hardware experts claim that a design flaw in the PS5 could lead to it being damaged if you use it while it’s standing vertically.

Apart from being hard to get hold of the PlayStation 5 has been remarkably free of controversy so far, with no major hardware problems or faults reported.

A lot of people think it’s a pretty ugly looking hunk of plastic but beyond that it seems to be a very well designed one – although certain online experts think they may have discovered a well hidden design flaw.

Like many modern consoles, including the Xbox Series X, the PlayStation 5 can be used in either a horizontal or vertical position, but supposedly this can cause problems with Sony’s console and even break it entirely.

The claims first arose via French PlayStation fan 68Logic, who owns a hardware repair shop and claims to have seen multiple instances of the problem.

He suggests that the liquid metal used to cool the APU (the Accelerated Processing Unit from AMD) can spill out and affect its cooling, as well as potentially dripping down onto other components.