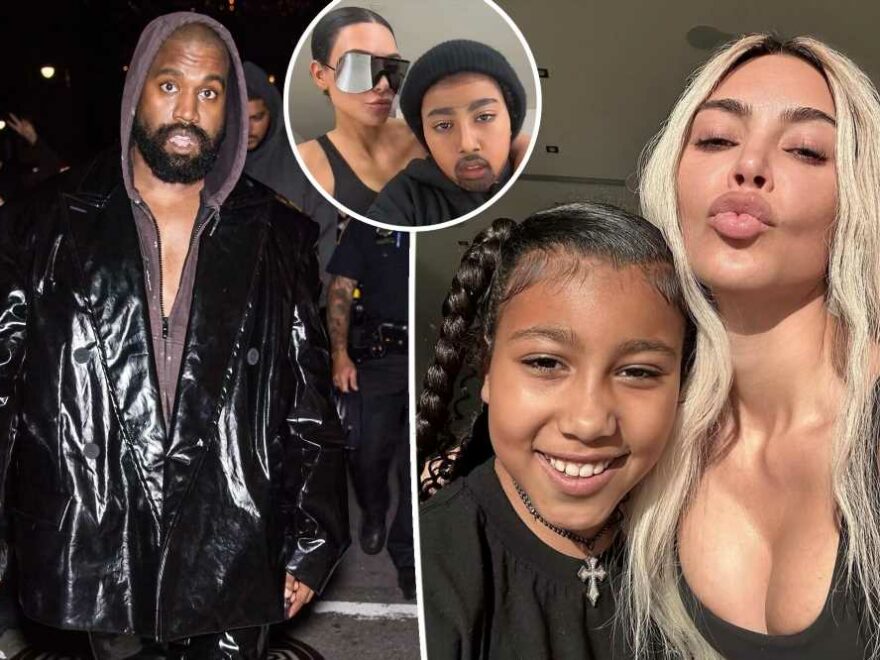 North West dressed up as her dad, Kanye West, on social media Friday — and looked like the mirror image of the controversial rapper.

The 9-year-old put her special effects makeup skills to use for the clip — which was soundtracked by West’s “Bound 2” — adding a goatee, bushy eyebrows, strong hairline and even fine lines to her face.

“North is really into special effects makeup, and she’s really good at it,” Kim told Allure in 2022.

But Kardashian fans weren’t sold on her latest look; while comments are turned off on the mother-daughter duo’s shared TikTok account, many took to Twitter to share their thoughts, calling out the “weirdness” and deeming it “a little cringe.”

One person dubbed North “Kanye East,” as another joked that Kim “misses ye so much she had to do cosplay north into him.”

“Does she know she can tell her kid no,” another fan asked. 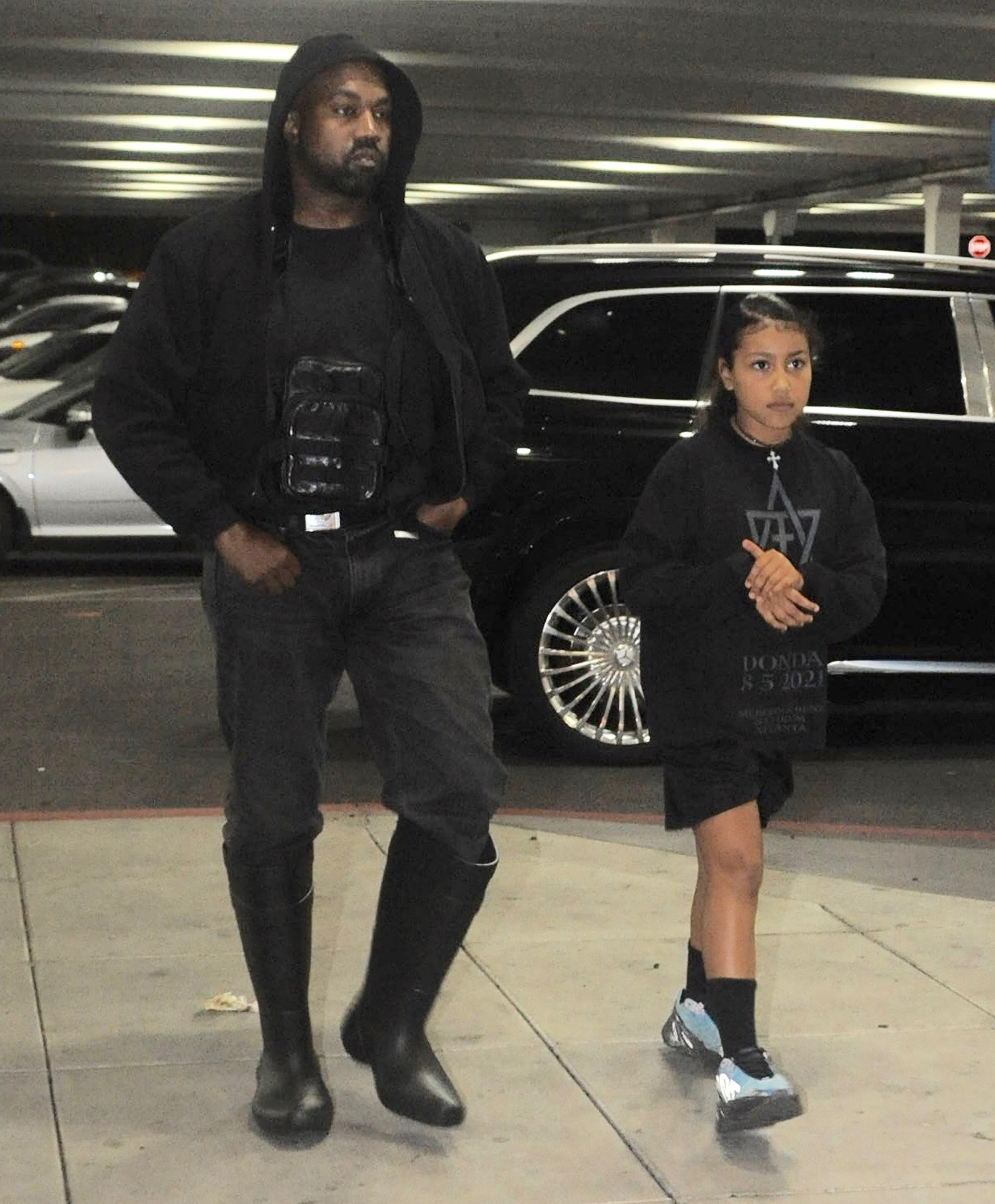 She regularly causes chaos on social media, has pranked her younger siblings and her reality-star mom and often pokes fun at Kim’s most infamous moments.

In 2021, the fashionista-in-training even made the annual Kardashian Christmas card unusable by flipping the bird. 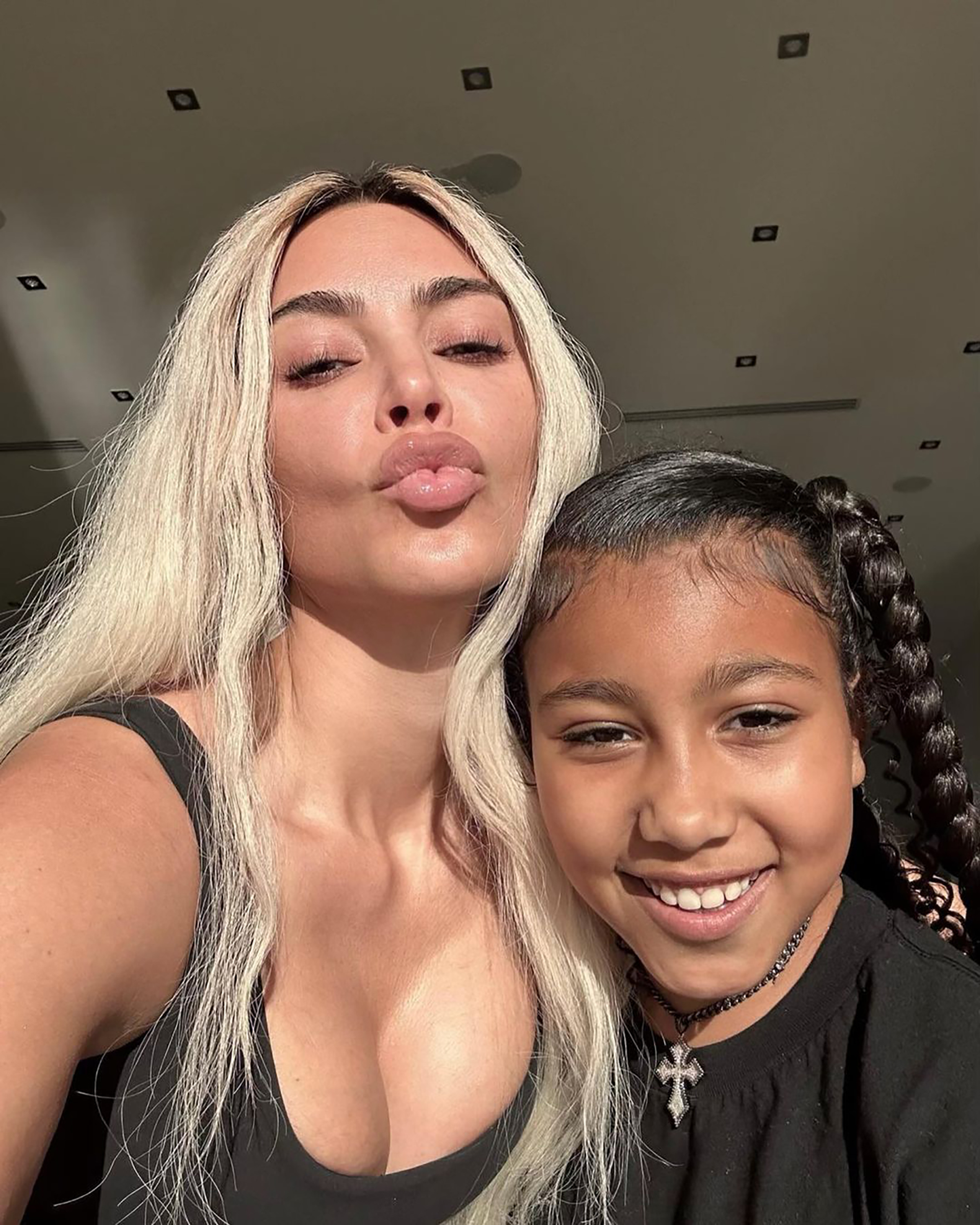 The TikTok star isn’t shy about pulling her siblings into her hijinks; she gave her 4-year-old sister, Chicago, a makeover in December in her own edgy image. 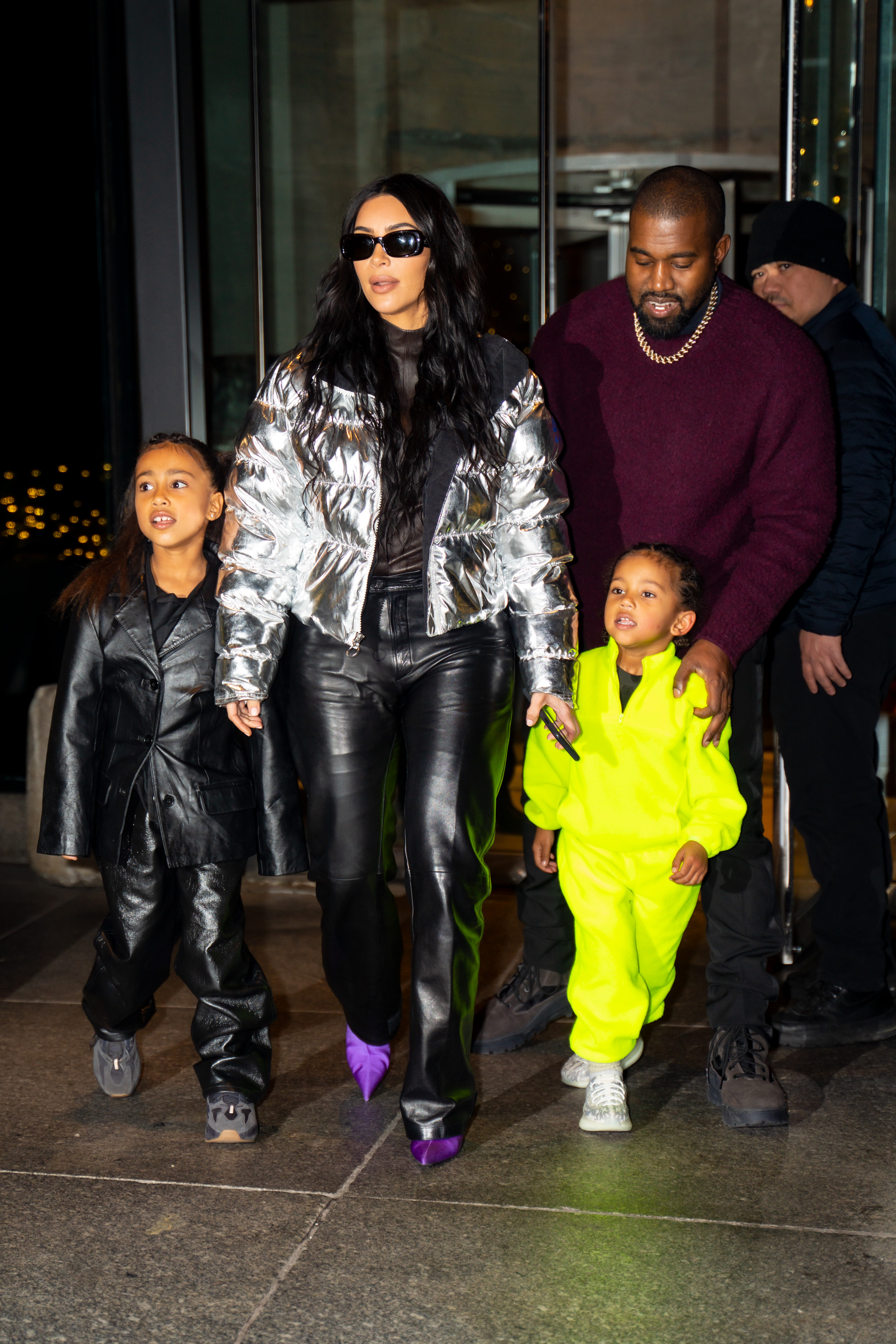 Kim and Kanye have been co-parenting their four children together since getting divorce, a process the Skims founder has described as “f–ing hard.”