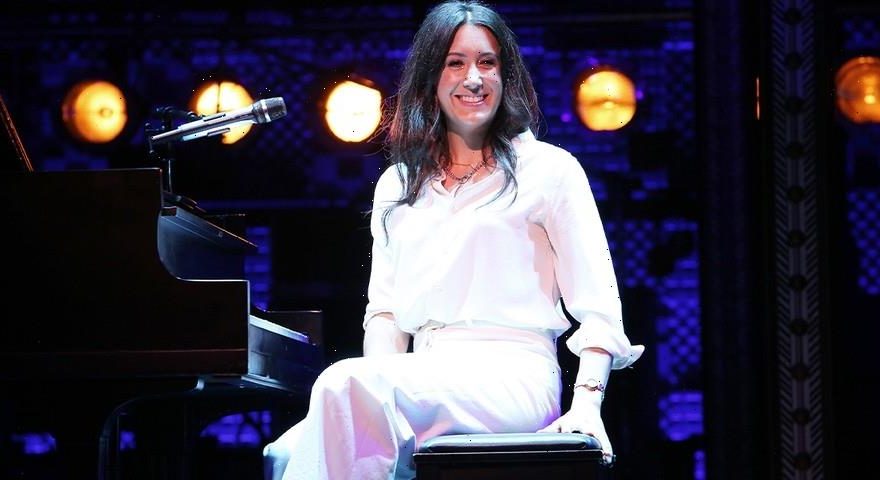 “A Thousand Miles” singer Vanessa Carlton took to social media to defend Spinabenz, Whoppa Wit Da Choppa, Yungeen Ace and FastMoney Goon after they were criticized for sampling her song on a their collab entitled “Who I Smoke.”

The artist shared a strong message on social media to support the rappers and the use of her song, writing, “To the white folks that have expressed anger/shock over my approval of A Thousand Miles’ usage in the Spinabenz, Whoppa Wit Da Choppa, Yungeen Ace, & FastMoney Goon song Who I Smoke, I invite you to ask yourself why you feel this way & then read this,” and adding a link to an article from the McNair Scholars Research Journal called “Share Cropping Blackness: White Supremacy and the Hyper-Consumption of Black Popular Culture.”

Carlton further explained, “Popular songs accompanied by white violence or tales of white violence aren’t questioned. It’s considered visceral or cinematic,” attaching a clip from Quentin Tarantino’s Reservoir Dogs that showed Mr. Blonde cutting off Marvin Nash’s ear with a straight razor. “Here we have Stuck in the Middle of you playing while a guy gets his ear cut off. Reservoir Dogs.”

Fans of the original Carlton song reportedly attacked “Who I Smoke” for creating such a “violent” track out of a seemingly romantic and innocent pop song. The actual cut clocks in at two-and-a-half minutes, and the accompanying music video sees the four artists enjoying a game of golf while rapping about how they’re willing to step up to the threats from their competitors.