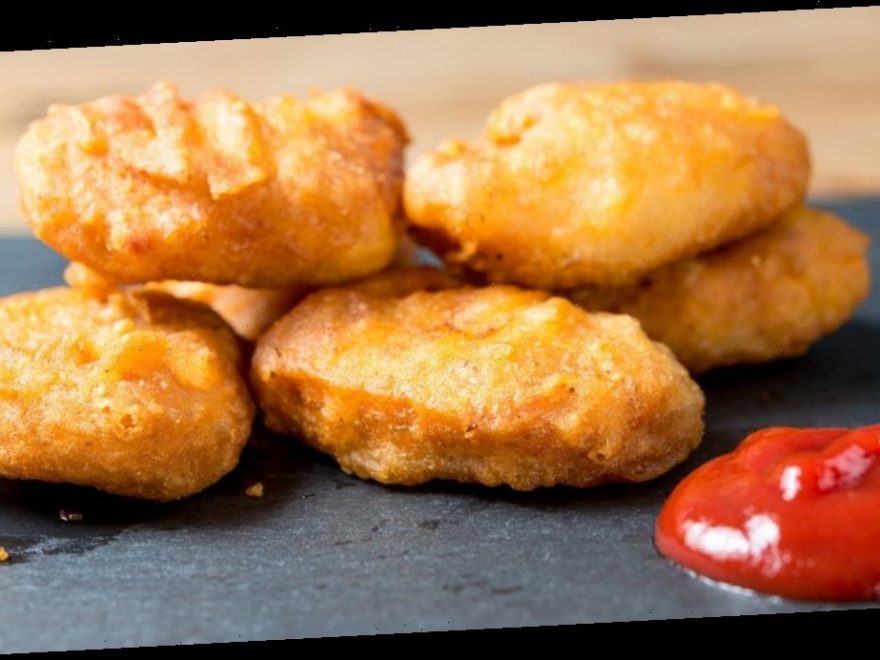 A vegan who was 'pranked' by her friends after a drunken night out has reported them to the police.

The 24-year-old says she has been vegan for 10 years and has not eaten meat since she found out where it came from when she was 'three or four years old'.

Writing on Reddit , she says her veganism is no secret and the people in her life know and respect it – or so she thought.

After going to a party, where she admits she got 'white girl wasted', she says her friends thought it would be funny to feed her chicken nuggets as a prank.

"I checked with them before chowing down 'are these vegan?' to which my friends replied 'yeah, they're sunfed' (a type of vegan chickenless chicken)," she wrote.

"They tasted off to me but I figured it was just because I was drunk. I was wrong."

The following day she received a message from her sister telling her to check her friend's Snapchat story.

It showed the chicken nugget packaging and her 'friends' then feeding them to her.

It also included the conversation where she checked if they were meat-free.

Another video showed them pretending to be her when she found out she had unwittingly eaten meat by fake crying and yelling 'the chickens'.

She continues: "I took a screen recording of the video and took it to the police on the grounds of food tampering and now 3 of my (ex) friends are facing charges.

"They all think that I'm overreacting to a 'harmless' prank. In my view, they took advantage of my drunken state, tampered with my food and publically humiliated me. In their view, it was just a prank."

She asks people to give wade in on who is right on the forum named 'Am I the A**hole?'

The majority of the top comments say she was in the right to take action against her friends.

One said: "I’m impressed and kinda think this is awesome. I think that it’s awesome you went to the police and they’re taking it seriously."

Another added: "You're all forgetting that they uploaded a Snapchat video making fun of her too, it wasn't just food tampering."

Despite all the support, there were still those who thought she was the one to have gone too far.

A comment which added fuel to the debate read: "What kind of answers are these? Esh.