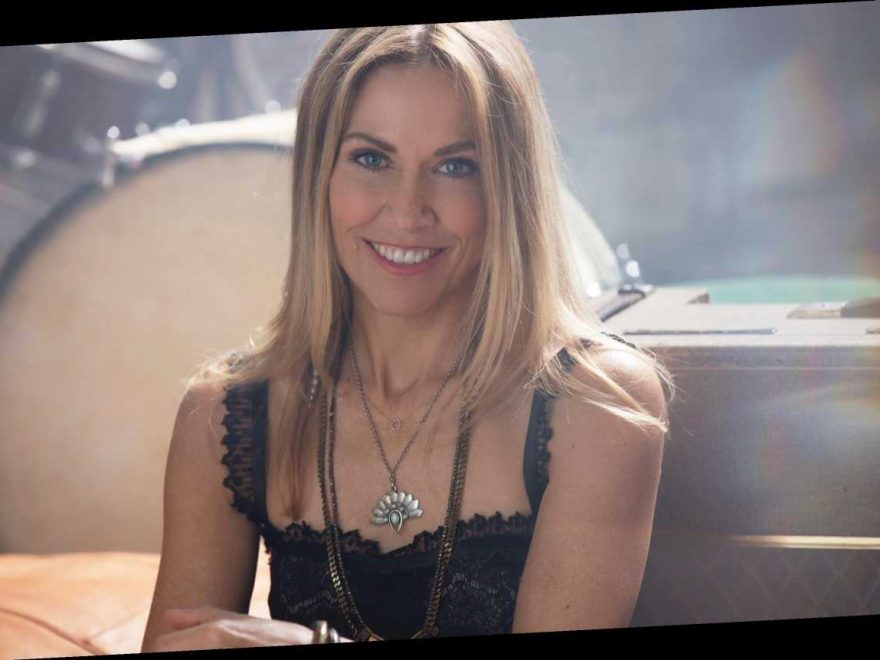 First-round Grammy voting is currently underway, and running through October 10th. For our 2020 Grammy preview, we asked a series of likely contenders to reflect on their past experiences at the ceremony, look ahead to the future, and break down the albums and singles that could earn them a statue come February.

Though Sheryl Crow’s new album, Threads, features a slew of high-profile guests ranging from Johnny Cash to St. Vincent, it has an easy-going, coherent feel — maybe because the singer-songwriter recorded most of the tracks in the studio above the horse barn of her Nashville home. “Usually when I finish a record, I have that terror,” Crow says. “Is the record done? Is the mix good? Is the order right? I never have a feeling of serenity. But I totally feel that when I talk about this.”

You’ve said that this is your final album. Are we sticking with that story?
I’ve said all along, I don’t know how I would follow this up. I feel like it’s a full artistic statement. And I don’t know that people process music that way anymore, where they sit down and travel through a whole story: a beginning, a middle, and an end. It’s more cherry-picked now. I could complain about it, but it is the way that it is. So I like going out on this and saying: This is the story of my musical life, and my career. And anything after this will be shorter. More succinct and immediate.

It has a sense of summary: where you came from musically, where you took things, and the music that came from that. You can hear it in the first track, “Prove You Wrong,” which features Stevie Nicks and Maren Morris.
It has been a cathartic experience. We made this record over the course of three and a half years. Since I was seven or eight — listening to my sister’s records, hearing my parents play music — I dreamt about being Stevie Nicks. Pre-videos or YouTube, I looked at records and dreamt. So many years later, having had the opportunity to meet her and then being able to actually hand it off to somebody like Maren — I’m so emotional about it.

There’s a core of songs on the album that feel like a worried commentary on the current moment. Your covers of Dylan’s “Everything Is Broken” and George Harrison’s “Beware of Darkness,” and songs of yours like “The Story of Everything” and “Redemption Day.”
For me right now, those concerns are extremely urgent. I have two little boys, and I remember an America that isn’t like it is now. The unimportance of truth, the annoyance of truth right now in this country — when you’re raising kids and trying to teach them right from wrong, that the truth matters, that we treat each other with compassion, to have what’s going on be what they walk through every day? That seeped into every fiber of this record. It’s the elephant in the room for me.

There’s a line in “Wouldn’t Want to Be Like You,” your song with St. Vincent: “You tell a lie, but that don’t make it true.” That feels like wishful thinking right now.
It makes me sick. That song I wrote well before we started this record. I was going to put out an EP, and I had met Annie and just thought, “Man, this woman is fierce, and a truth-teller.” I texted her and said, “I’ve got a song, and if you like it, would you do you thing on it?” And she took it and owned it and delivered it so it’s speaking to her generation as well.

And then there’s “Story of Everything,” which features Chuck D, Gary Clark Jr., and Andra Day, where you talk about the Charleston church shooting in 2015, though it could have been any number of tragedies since.
It is impossible to explain this. We went into a little store and my boys wanted to buy some cap-gun shooters. There’s a couple of other little boys down here that bought them. And I said, “You can shoot them at home, but you can’t shoot them in public.” “But why?” “Because people will run in fear.” I mean — these are cap guns. The thing for me that is redemptive is that every time you turn on the TV and watch the coverage, you find people talking about coming together and lifting each other up. And in that particular instance, the people of that church in Charleston talking about how the only way they could move forward was forgiveness. These are the stories that you have to try to focus on when you have kids.

In 1994 you went three for five at the Grammys. You won Best New Artist, Record of the Year, and Best Female Pop Performance. What was it like?
Super chaotic. I brought out my entire family, including my 85-year-old grandmother. It’s funny: That night was incredible, and the next morning we were on a bus on the way up to San Francisco to play a show as if nothing had ever happened. It has taken me so many years to learn how to own any accolades. I’ve always just stayed in the work. And there has to be a moment where you look at it go, “Wow, the work paid off. What a wonderful acknowledgment.” That year changed the trajectory of my career, in a complete and total way that I don’t know if the Grammys do anymore. It really changed my life. Having been a music teacher and watching music being taken out of public schools, to see everything the Grammys do, trying to get musical instruments into young people’s hands — the Grammys have been great about doing that.

If you Google “Sheryl Crow” and “Grammys,” you’re pretty likely to run into some photos from 1998 of you and Bob Dylan backstage after he won Album of the Year for Time Out of Mind. Neither of you seem able to keep a straight face.
I think that was the modus operandi for both of us when it came to awards. I’m better about it now. He is a character. I love him beyond anything. To get to present that award to him that year was one of the highlights of my life.

You were on the Grammy Task Force for Diversity and Female Inclusion. What did you talk about?
Well, I may be old-school in this, but my objective was to bring back the female categories. There is a very strong argument for having women compete with men on equal footing, but I referenced the Academy Awards, where if Meryl Streep is up for Best Actress, she’s not in the same category with Tom Hanks. I feel like if we delineate female pop from male pop, it’s not taking away from the strength and power of women. It just creates more opportunities.

Four of your Grammy wins were in Best Female Rock Performance, and that’s a category that doesn’t exist anymore. It’s now Best Rock Performance, Solo — men and women in the same category.
And statistically, for whatever reason, nine times out of 10 where there are men and women competing, the men will win. I hear a lot of great music that won’t ever get acknowledged because it doesn’t fit into pop, R&B, rap. If you listen to AAA radio — Lightning 100 in Nashville — there are tons of women, but they don’t fit into anything you’d call rock. And I don’t think an Americana award covers that either when you’ve got Americana including John Prine and Chris Stapleton. There’s just too much great music out there that’s being overlooked because there aren’t the categories. But when you’re only giving out nine awards during a TV show, who cares how many awards were given out earlier in the day? And it means something when you can say “Grammy Award Winning artist.” It’s forever attached to your name. 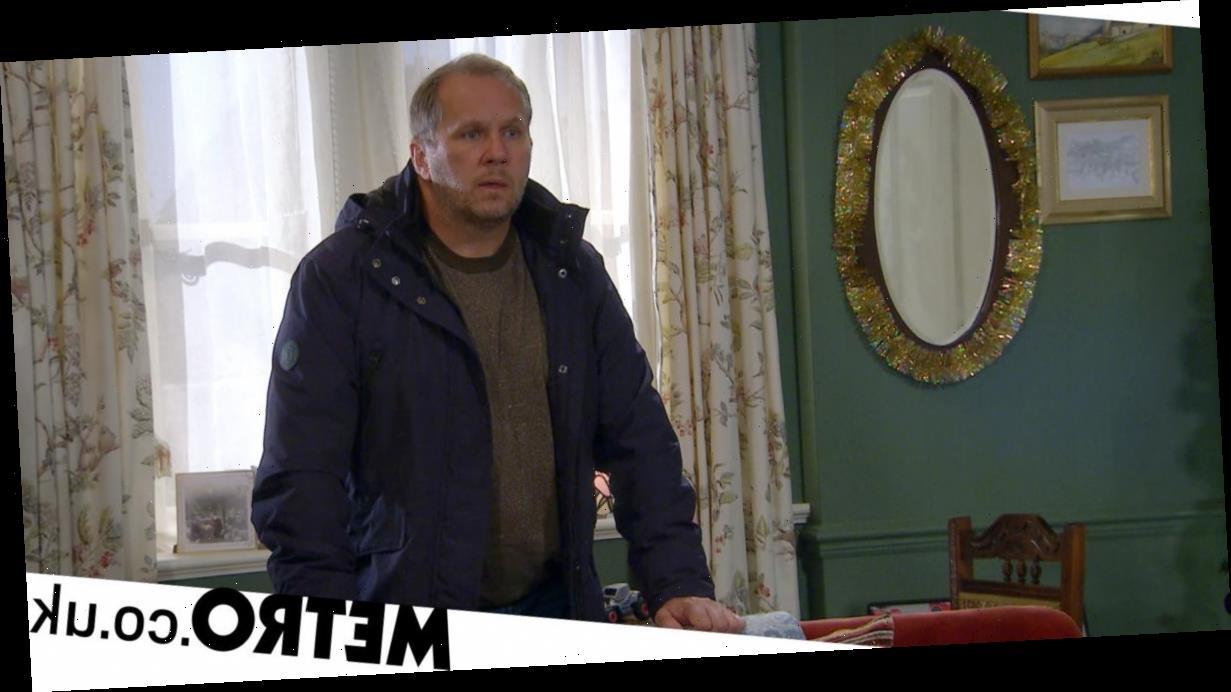 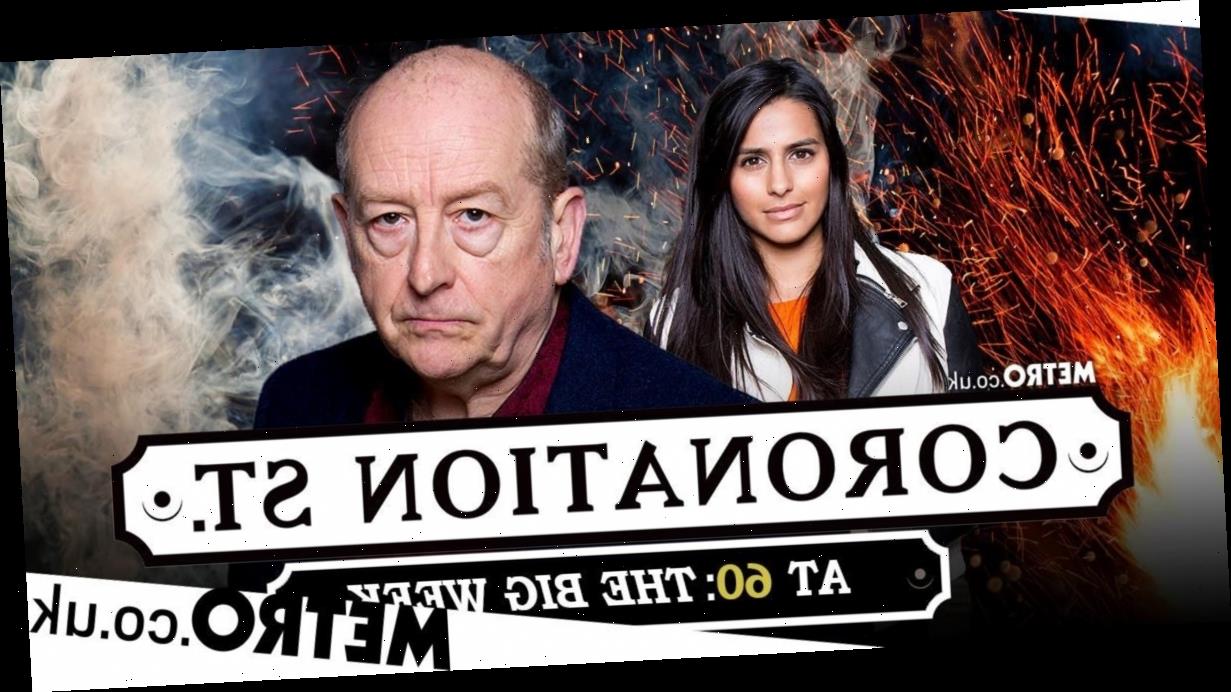 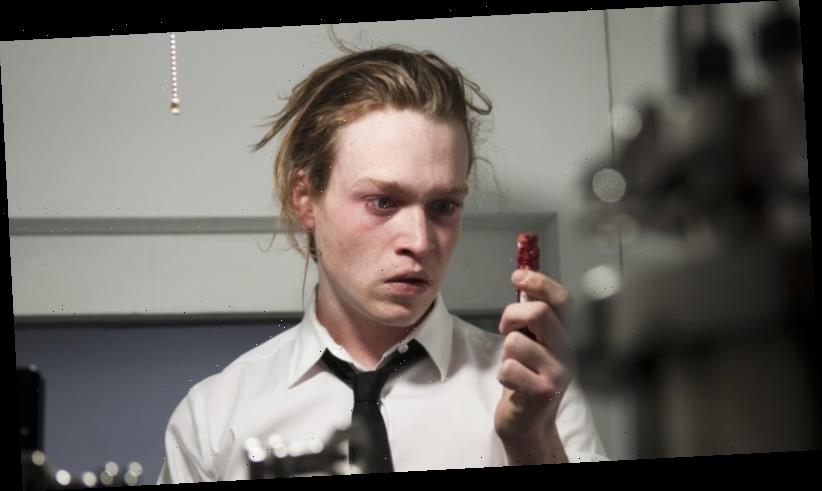