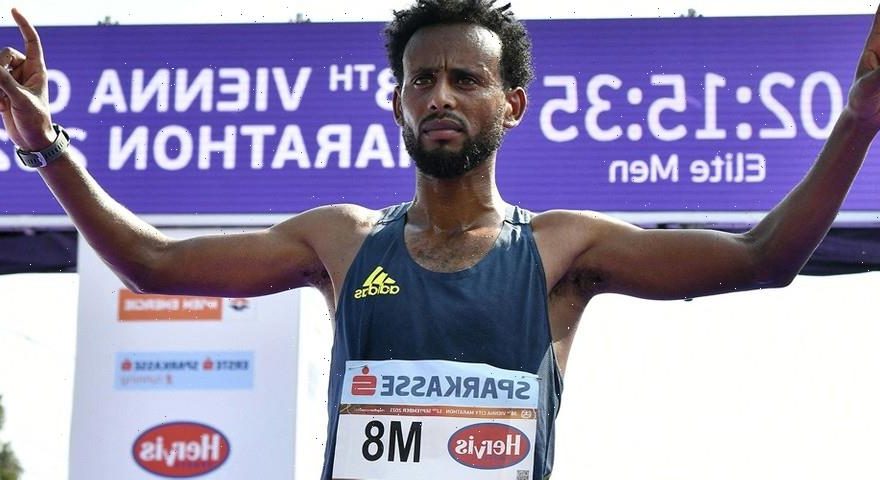 Derara Hurisa from Ethiopia finished first at the Vienna Marathon with a time of 2:09:22, but less than an hour after completing the race, the soles of his shoes were found 1cm too thick and Hurisa was subsequently disqualified.

Race regulations set by World Athletics specify that the soles of running shoes must be no thicker than four centimeters and contain no more than one carbon plate. Hurisa’s shoes which were found to be five centimeters which are allowed for training and casual runners, but not for athletes considered elite. “We stressed in the technical meeting the rules about the shoes. Unfortunately, we had no other choice than disqualifying the athlete. It’s the first time something like this has happened,” said race co-ordinator Hannes Langer.

Leonard Langat of Kenya who trailed three seconds after Hurisa was announced the winner following the disqualification. “Of course I would have preferred to have broken the tape, I had no clue about the disqualification until they told me. It was of course my aim to win and I thank God that in the end I did,” said Langat. Images show that Hurisa was wearing the adidas ADIZERO Prime X shoe while Langat had on a pair of adidas ADIZERO Adios Pro 2.0’s. “I’m pretty sure that from now on there will be some form of checks to avoid something like this to happen again in a major race,” Langer added.

In other sports news, Chris Bosh and Paul Pierce are among 16 inducted into the 2021 Basketball Hall of Fame.
Source: Read Full Article