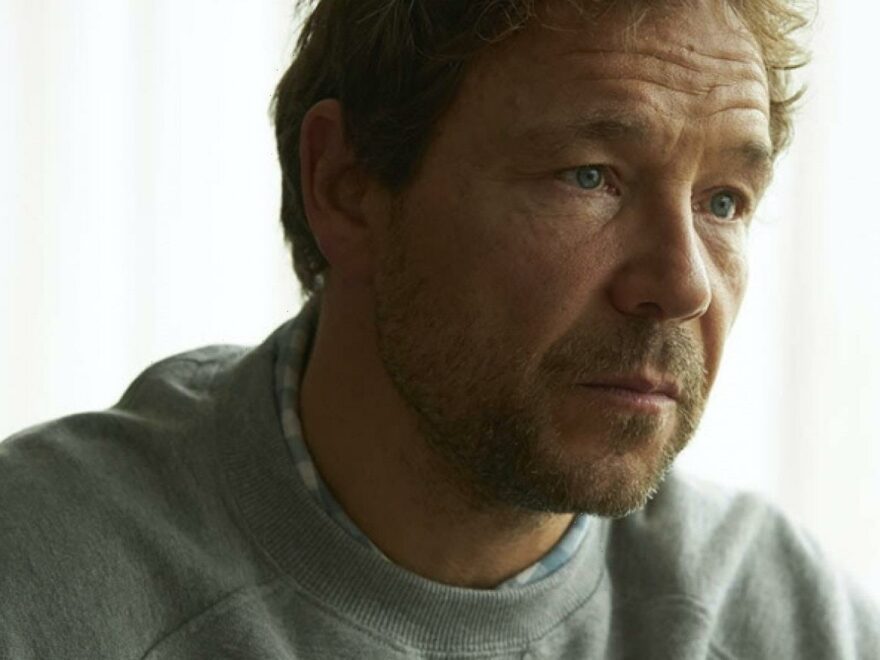 Warning: this article contains spoilers for ITV’s The Walk-In.

We’re living in an era when, increasingly frequently, the truth appears to be stranger than fiction.

From pandemics to worrying political shifts, at times it feels like we’re living in a history book from the future on where it all went wrong.

ITV’s The Walk-In episode 2 review: the powerful question that the new Stephen Graham drama forces us to confront

In spite of that, or perhaps exactly because of that, ITV’s new true crime drama The Walk-In has been captivating viewers with its grimly timely story of a reformed neo-Nazi Matthew Collins (Stephen Graham) and his attempts to infiltrate a far-right group.

The Walk-In is based on a true story, which paired with its depiction of harrowing real events such as the “Britain first”-fuelled murder of MP Jo Cox and the attempted murder of Sikh dentist Dr Sarandev Bhambra makes for tough but compelling viewing.

Last night’s episode picked up on Collins’ attempts to foil far-right group National Action, but with suspicions around member-turned-informant Robbie Mullen (Andrew Ellis) growing within the group, and his refusal to enter witness protection, we were left feeling very tense indeed.

The episode’s depiction of a man trapped between wanting to walk away from it all but not having the evidence he needs to bring those planning the murder of Rosie Cooper MP to justice made for some of the most gripping drama we’ve seen all year.

The Walk-In: Stephen Graham as Matthew Collins and Andrew Ellis as Robbie Mullen

We also see an interesting dynamic play out when Collins is forced to take Mullen into his home to protect him from the increasingly dangerous environment he finds himself in, and viewers reacted with the same common thought.

As well as commending Graham’s typically excellent acting, people also took to Twitter to express how the show had prompted them to think about the danger of extremist and far-right organisations like National Action appealing to isolated men.

ITV’s The Walk-In: viewers react to Stephen Graham’s new drama about an activist intent on taking down a neo-Nazi group

In a time where politics and debate feels increasingly polarised and the sands are constantly shifting, it’s a stark warning about what can happen when people are left to turn to dangerous groups and extreme forms of thinking as the answer to their loneliness and feelings of not being heard.

The fourth episode of The Walk-In airs on Monday 24 October at 9pm on ITV, with all episodes available to stream as a boxset on ITV Hub.