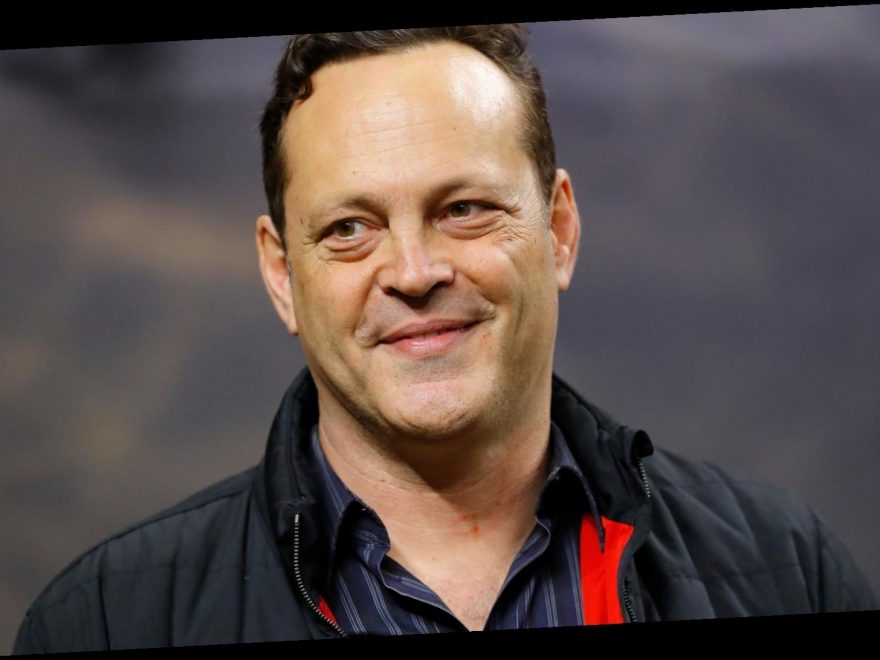 When it comes to greeting political figures in public, Vince Vaughn recently insisted his approach is nonpartisan.

Recalling a controversial encounter he had with President Donald Trump at the beginning of this year, Vaughn said in an interview with the Los Angeles Times last week that he felt the controversy was overblown and insisted he “didn’t get into policies.”

In January, the actor, whom The Daily Beast described as “Hollywood’s most visible—and vocal—libertarian,” was seen shaking hands and chatting with Trump at the College Football Playoff National Championship game in New Orleans.

Timothy Burke, founder of the political consulting firm Burke Communications, tweeted out a video showing Vaughn seated beside the president and first lady Melania Trump at the game.

The clip instantly went viral and caused Vaughn’s name to trend on Twitter the following day. Reactions to the footage on social media were intense.

In an interview published Friday, Vaughn stressed to the Times that the long-ago conversation with Trump wasn’t an endorsement.

“In my career I’ve met a lot of politicians who I’ve always been cordial to; I’ve met Nancy Pelosi and was cordial to her as well,” he said. “It was the only time I’ve ever met him. We said hello. He was very personable. I didn’t get into policies.”

Noting that he’d also spoken with Democratic strategist James Carville at the football game, Vaughn added, “I was raised with the idea that you could have different likes and beliefs and you should respect and defend that in other people, not shout it down. The people you disagree with the most, you should stand up for their right to do that.”

“The only candidate I ever supported is [2008 and 2012 Libertarian presidential nominee] Ron Paul,” he said. “I don’t have a party that I support and endorse. In fact, for me sometimes it’s difficult to find a candidate that you feel is philosophically consistent and not just going along with whoever is funding their particular party. That’s as much as I’ll get into it at this point.”

Currently earning raves for his performance in the new film “Freaky,” the actor has faced scrutiny for his political views in the past. In 2015, he made headlines when he expressed support for keeping guns in schools to prevent mass shootings.

“In all of our schools it is illegal to have guns on campus, so again and again these guys go and shoot up these fucking schools because they know there are no guns there,” he told British GQ at the time. “You think the politicians that run my country and your country don’t have guns in the schools their kids go to? They do. And we should be allowed the same rights.”