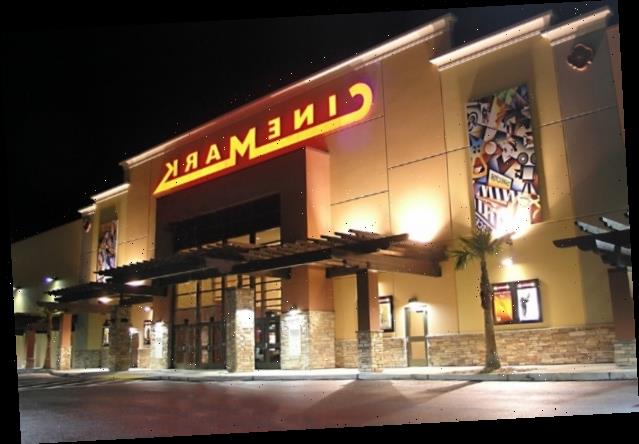 While full details of the deal remain confidential, it will allow Universal and its indie wing, Focus Features, to exercise the option to release films on PVOD as early as three weekends after they are first released in theaters. Universal will have to announce in advance which films they will exercise the PVOD option on, as not all films will be made available for home release early.

One notable change in the Cinemark deal is a longer theatrical window for blockbusters. If a film earns a domestic opening weekend of at least $50 million, Cinemark will be guaranteed theatrical exclusivity for five weekends, or 31 days, instead of three weekends.

While box office performance for major blockbusters has become increasingly frontloaded, theaters have long been defensive of the theatrical window because those films are so critical to their financial stability, particularly in the first month of release. This new clause, which studio insiders say will also be added to the Universal/AMC deal, will secure major revenue from upcoming films like “F9” and “Jurassic World: Dominion.”

“Universal’s century-long partnership with exhibition is rooted in the theatrical experience, and we are more committed than ever for audiences to experience our movies on the big screen,” said Donna Langley, Chairman of Universal Filmed Entertainment Group.  “Mark Zoradi and the team at Cinemark have been outstanding partners, and Peter Levinsohn [Vice Chairman & Chief Distribution Officer, UFEG] has done a remarkable job on the studio’s behalf in making deals that give us the confidence to release our movies in the marketplace, keep the content pipeline moving, and provide consumers with the optionality that they are looking for.”

“We are extremely pleased to further enhance our strong partnership with Universal as we evolve the exclusive theatrical window,” said Mark Zoradi, Cinemark CEO.  “We believe a more dynamic theatrical window, whereby movie theaters continue to provide an event-sized launching platform for films that maximize box office and bolsters the success of subsequent distribution channels, is in the shared best interests of studios, exhibitors and, most importantly, moviegoers.”

While other studios have moved almost all of their films out of 2020 in response to the COVID-19 pandemic, the theatrical window deal has led Universal to hold firm on the holiday release dates of several films. These include the DreamWorks Animation film “The Croods: A New Age,” which is set to release Nov. 25, and the Tom Hanks Oscar contender “News of the World,” which is set to release on Christmas Day.

It is unclear how much these films will aid the box office in the face of the rapidly escalating pandemic, which may force hundreds of theaters to close again this winter. On Monday, California Gov. Gavin Newsom announced that the majority of counties in the state would be forced back into the most restrictive tier of the California reopening system, forcing theaters that reopened in San Diego, Orange County and the Bay Area to close again.

But for any theaters are allowed to stay open despite the rapid spread of the virus, Universal is providing some of the most high profile films since theaters were first forced to close nationwide back in mid-March. With the exception of Warner Bros.’ “Tenet,” no film has earned an opening weekend higher than $5 million since the pandemic began.