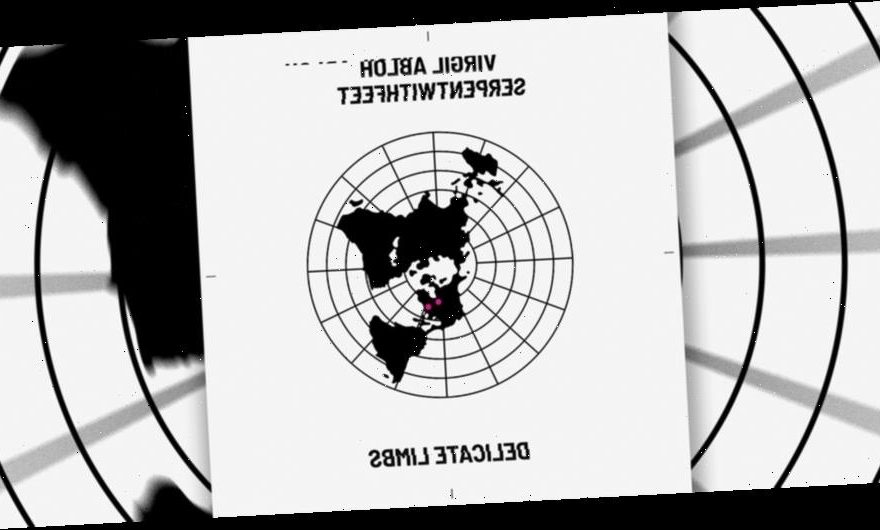 Abloh has previously cited A-Trak, Roc Raida, and Invisibl Skratch Piklz to be his main sources of inspiration when he started out DJing in the 1990s. His feat in the music world comes as no surprise, having always said that DJing “offered him his only peace of mind”. Abloh worked with many high-profile artists, such as Kanye West, JAY-Z, Kid Cudi, and A$AP Rocky, throughout his entire career. One of his most prominent roles includes working on Kanye’s Yeezus Tour as his creative director for live events. Audio sensory is a core component to his artistry and he continues to incorporate music into his creations at Off-White™️ and Louis Vuitton.

serpentwithfeet began teasing the collaborative video and song on Twitter and Instagram yesterday. Fans can see the short 15-second teaser trailer on YouTube. Brooklyn-based experimental musician, serpentwithfeet released his first EP Blisters in 2016, followed by the debut album, soil in 2018. In 2020, he released his second EP, Apparition.

“Delicate Limbs” is the first musical collaboration between Virgil Abloh and serpentwithfeet. Fans can listen to the song below on Spotify and find the video above.

In other music news, A$AP Mob and A$AP Yams’ tease “Something Special” for Yams Day 2021.