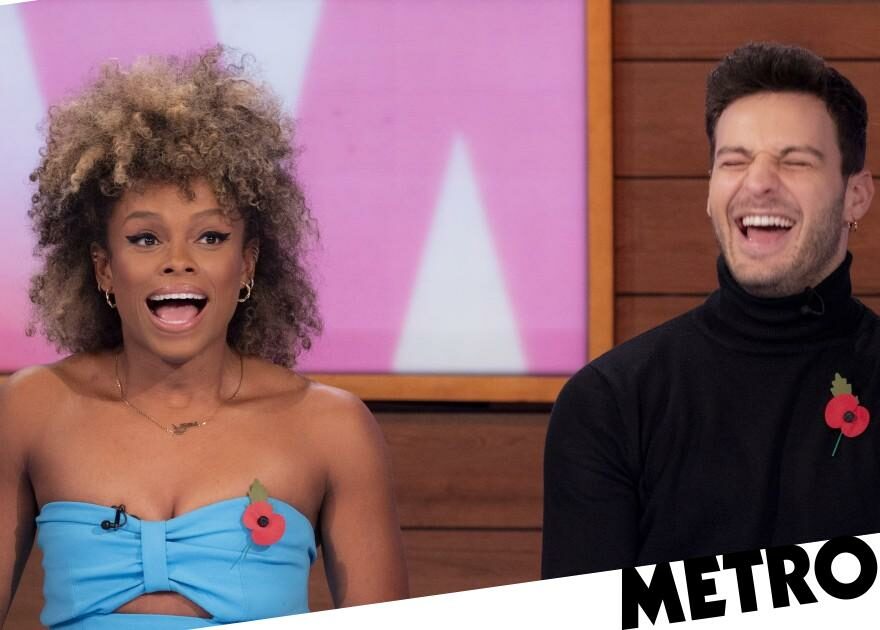 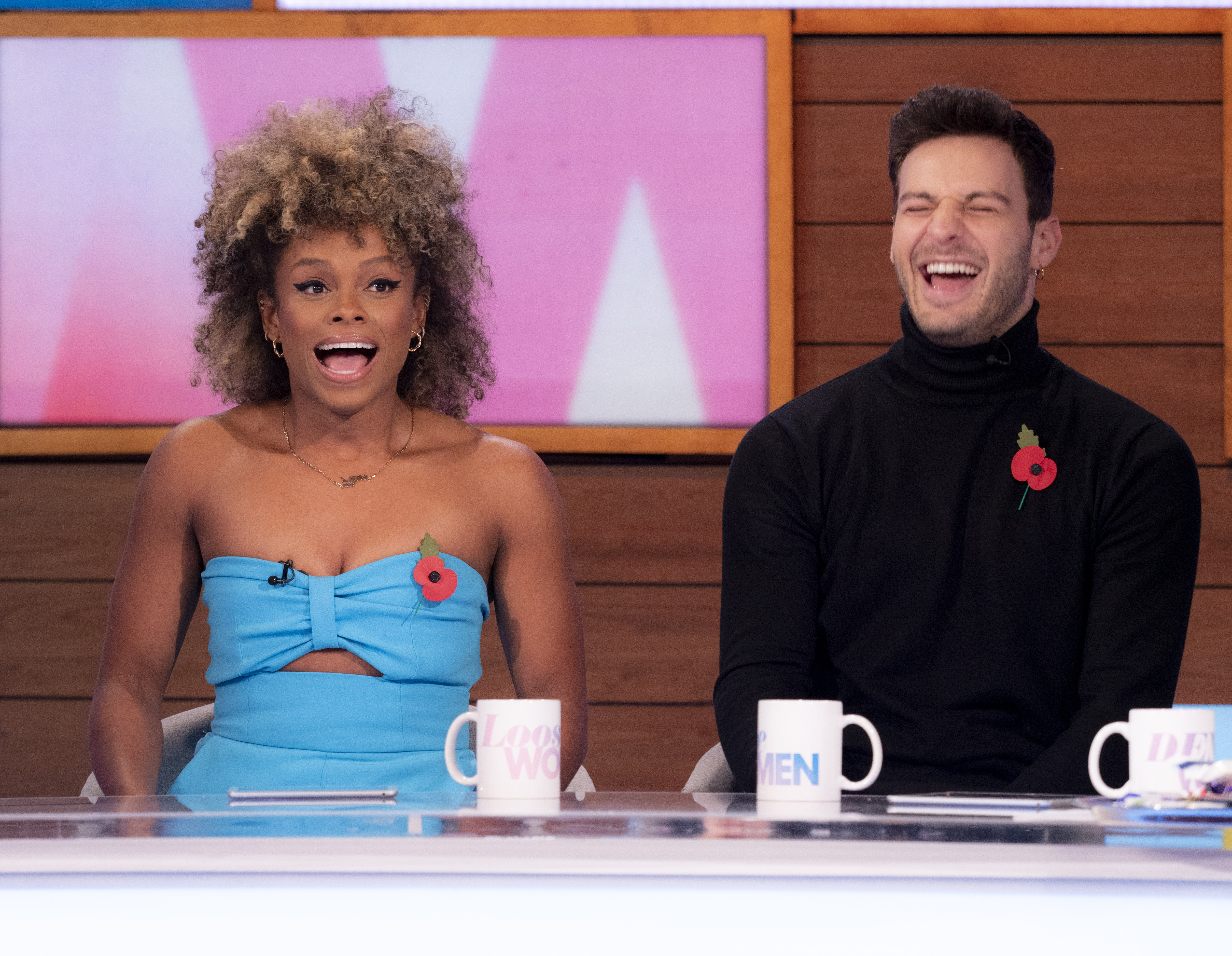 Strictly Come Dancing professional Vito Coppola has promised to dedicate his win with Fleur East to her late dad.

Vito and Fleur are battling it out for the glitterball trophy against Helen Skelton and partner Gorka Marquez, Hamza Yassin and Jowita Przystal, and Molly Rainford with Carlos Gu.

The35-year-old has previously spoken about paying tribute to her late dad by doing Strictly, after he died from a heart attack in 2020.

When she signed up to join Strictly, the X Factor singer tearfully said: ‘I’m just going to be doing it for him. I’m gutted he can’t see me do it, but I’m going to keep him in mind when I’m doing the show.’

And now having reached the final, Vito has shared their win would be dedicated to her father.

He told Metro.co.uk and other press: ‘If I win, I will dedicate the win to Fleur’s father.’

The 30-year-old continued: ‘He’s the reason why she wanted to do Strictly because he’s a huge, massive fan, we’re doing this for him.’

Vito also added that he ‘always’ touches the ring Fleur wears ‘everyday’, and feels as though ‘we always have her dad with us’.

When asked about what her dad would think of them making it to the final, Fleur replied: ‘I don’t know what he would say. I said to Vito when we started that he would have been at every rehearsal, every live show, if he could get up on that stage with us he would be there.

‘And I always say to my husband through this experience, “Can you imagine what he would say?”‘

Fleur elsewhere admitted that it would be a ‘miracle’ if they won Strictly, having faced the dance off numerous times, although they remain the only couple to have scored a perfect 40.

‘Right now if we won it would be like a miracle, because we’ve had so much, it’s been a turbulent journey,’ she said.

‘I think when we reached Blackpool it felt like we’d won, getting through to the final felt like an even bigger win.

‘To actually win, I don’t know what we would do.’

Strictly Come Dancing airs tonight at 7.05pm on BBC One.