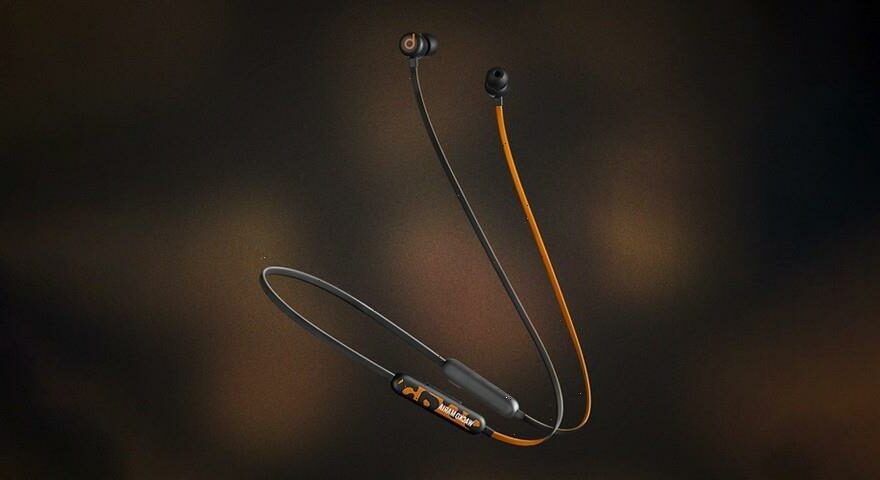 Running under the slogan, “MUSIC IS THE TRIGGER OF IMAGINATIONS,” WACKO MARIA has featured its music influences heavily throughout its past releases including commemorative capsules for Chet Baker and Bob Dylan.