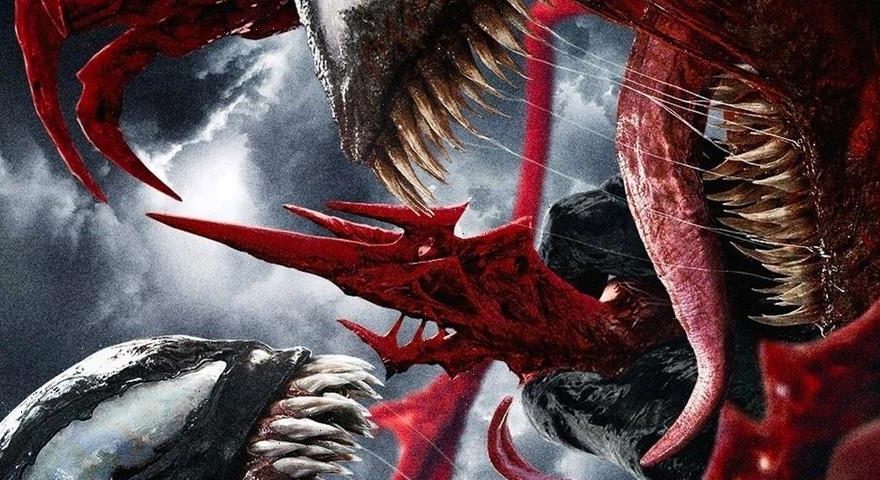 In anticipation of its release this Friday, Sony has now released a brand new trailer for Venom: Let There Be Carnage, this time focusing specifically on Woody Harrelson‘s titular character Cletus Kasady aka Carnage.

Centering around what appears to be a fortified execution chamber, the trailer shows Kasady being injected with a substance we soon recognize as the Carnage symbiote in front of an onlooking audience, which almost immediately becomes terrified as the serial killer starts reacting horrifyingly to the substance. As he transforms into Carnage, his tendrils tear apart the chamber while everyone around attempts to flee the prison, setting the nightmare free.

Picking up a year after where the original Venom from 2018 left off, Venom: Let There Be Carnage sees the return of Tom Hardy as Eddie Brock and the titular antihero, who now has to confront Harrelson and his Kasady/Carnage in an ultimate battle of symbiotes. Joining the two will be new cast member Naomie Harris, who’ll portray Kasady’s love interest Frances Barrison aka Shriek, a villain who has the ability to manipulate sound.

Fan the Marvel fans out there, Venom: Let There Be Carnage arrives at theaters October 1.

Elsewhere in entertainment, Will Smith has spoken on the possibility of returning as Deadshot.
Source: Read Full Article