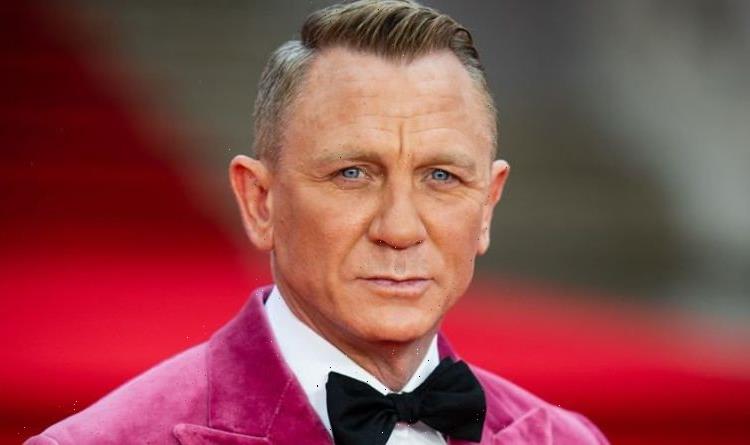 No Time To Die hits cinemas today and completes Daniel Craig’s tenure as the international superspy James Bond. Since his exit was announced, fans and critics have been wondering who will replace the British actor, and a BBC critic has suggested it could be an actor from Disney’s Beauty and the Beast.

Film critic Ali Plumb recently appeared on BBC Breakfast where he was asked about the future of the James Bond franchise.

On who he would like to see as the spy next, Plumb said: “The cop-out answer is Henry Cavill – such an easy response. But, personally, I’d like to suggest Dan Stevens.”

Stevens played the Beast in the live-action Beauty and the Beast remake and has notable IMDB credits in Downtown Abbey, and the recent Netflix movie Eurovision Song Contest: The Story of Fire Saga.

However, Plumb suggested Steven’s hit movie The Guest proved he has the gumption to be the next Bond.

The critic isn’t the only person to believe Stevens would be a good choice for Bond.

The ​38-year-old actor now holds an impressive 14/1 on taking over from Craig.

This is a mighty leap into the battle for Bond, as it places him firmly ahead of a number of hugely popular actors.

Stevens currently sits ahead of Poldark star Aidan Turner and even the Game of Thrones star Richard Madden, who both have 16/1.

The top of the Bond odds is a different story, however.

The frontrunner for the role is the period drama heartthrob Regé-Jean Page who is best known for his time in Bridgerton.

The actor currently has an impressive 2/1 odds on claiming the role, making it sound like a sure thing for him.

He isn’t guaranteed the position, however, considering British star Tom Hardy is close behind him.

The Venom and Inception actor has an impeccable 5/2 odds on replacing Craig.

Considering his penchant for playing action heroes, he might be a good option for the franchise going forward.

Hardy and Page are followed by James Norton, who is best known for his performance in BBC show McMafia.

The star currently has a 3/1, placing him closely behind the two frontrunners.

One of the few women on the Bond odds list is Lashana Lynch, who plays Nomi in No Time To Die.

In the movie she plays the latest 007 after Bond goes AWOL – but could she replace Craig going forward?

8/1 odds say she could, but with Bond boss Barbara Broccoli claiming ​the character will “never” be​ played by​ a woman, her chances may dwindle.

James Bond No Time To Die is in cinemas now.