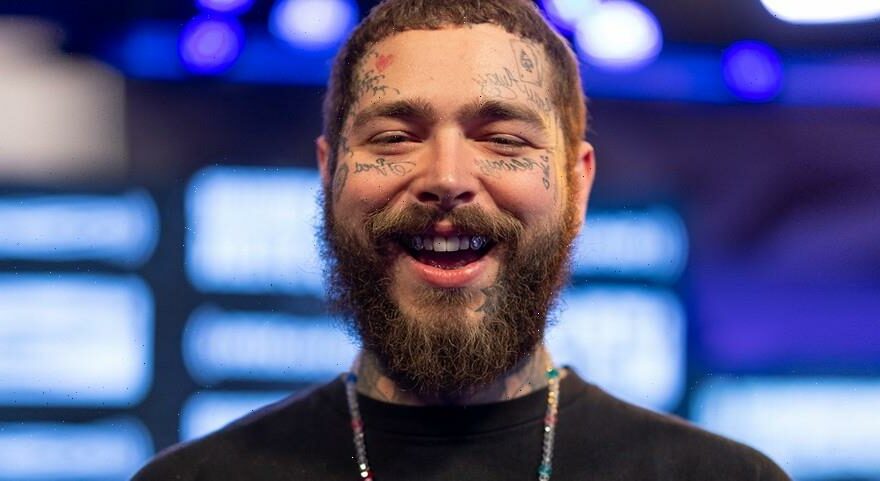 Post Malone delivered a stunning cover of Pearl Jam‘s “Better Man” during his recent appearance on the Howard Stern Show.

The twelve carat toothache artist revealed that he was first made aware of Pearl Jam by Jordan, his older brother, who was a marine stationed in Hawaii. “We went out to go see him. I was 12, 13, maybe, and he played this song. We were driving around, and this was done in an island you can drive around in a couple hours. And he played it, and I guess I’ve just been thinking about that a lot lately,” Posty explained. He also shared to Stern that he thinks about Jordan during “every moment” when this song plays, “And it makes me f*cking cry.” He clarified that Jordan is still very much alive though, and even called him a “beautiful man.”

Malone is set to hit the road with Roddy Ricch in support of twelve carat toothache, and will see the two travel across North America from September to November.

Elsewhere in music, Lizzo changed the lyrics of “Grrrls” after receiving criticism for her use of an “ableist slur.”
Source: Read Full Article