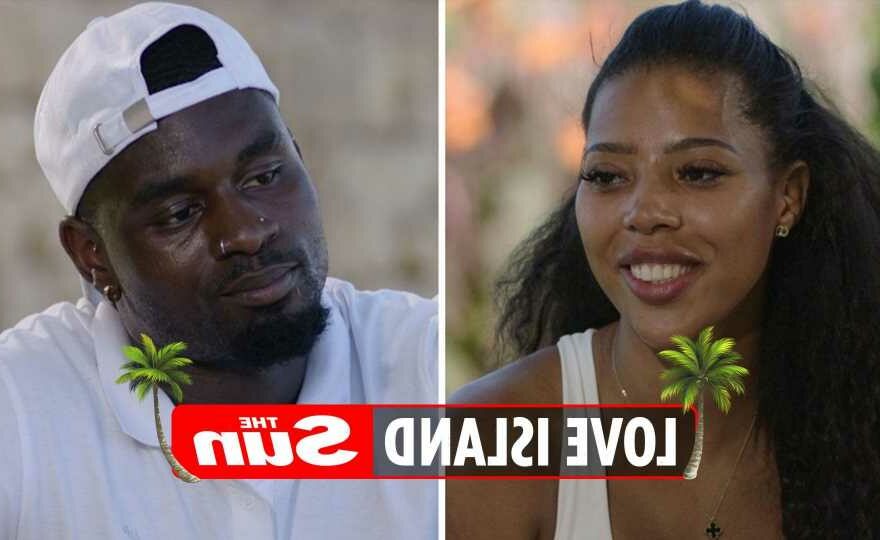 During Monday's episode of Love Island Tasha Ghouri and Andrew Le Page became the first couple to enter the hideaway. 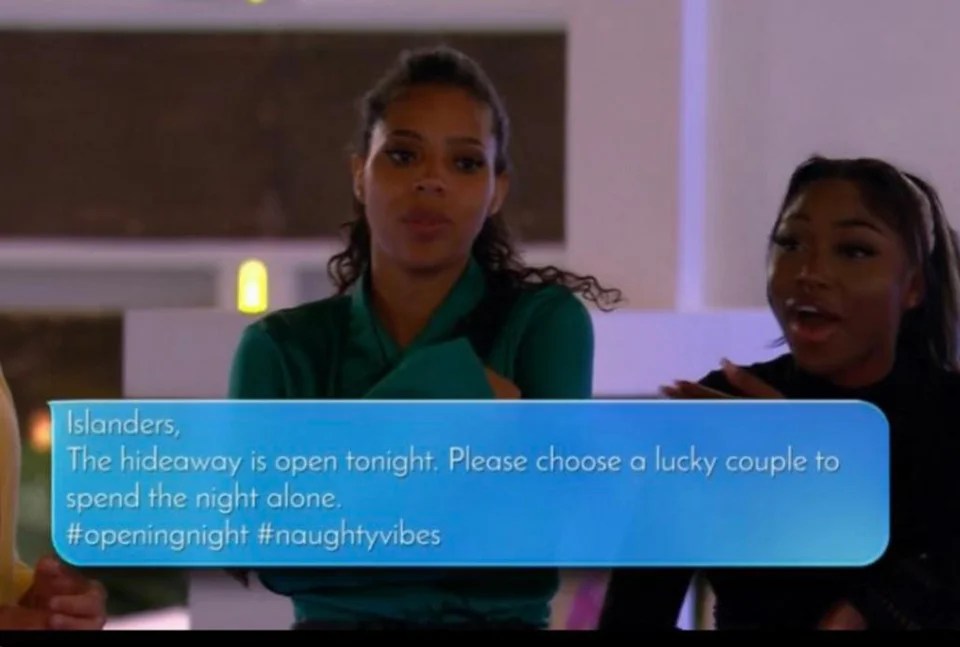 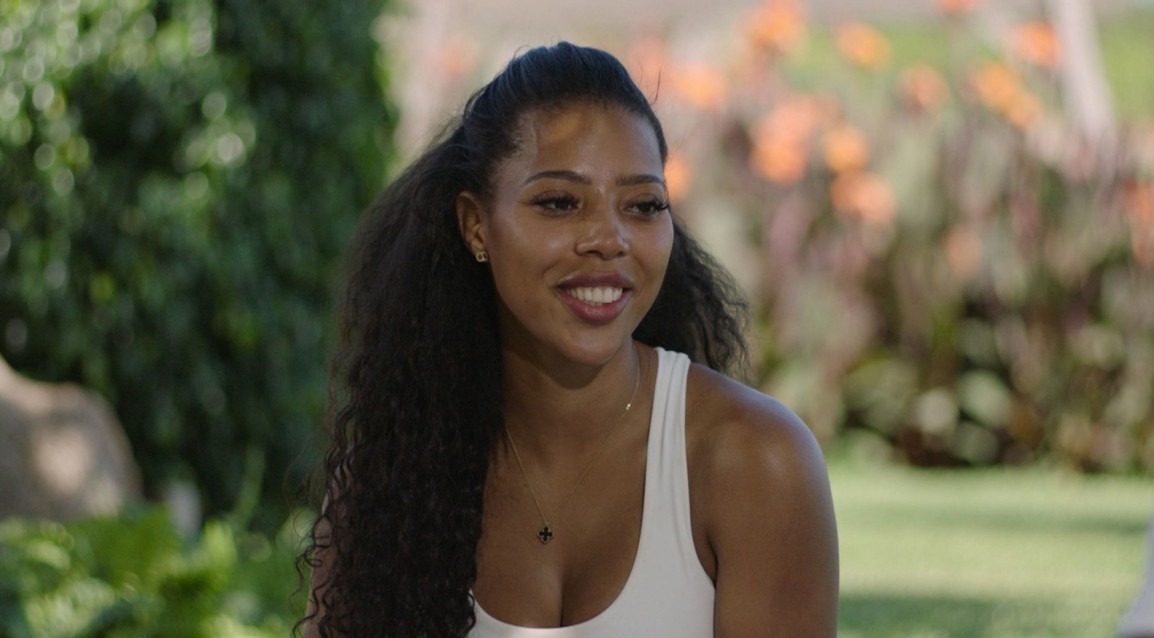 And when it was announced that the secluded room was open, Amber Beckford surprised fans by nominating Tasha and Andrew rather than her and Dami Hope.

One fan tweeted: "amber did not wanna go to that hideaway with dami that’s why screamed tasha and andrew so fast."

Another said: "Amber being the first one to scream TASHA AND ANDREW so no one can put her and Dami up for the hideaway."

And a third added: "No I am screaming at Amber. 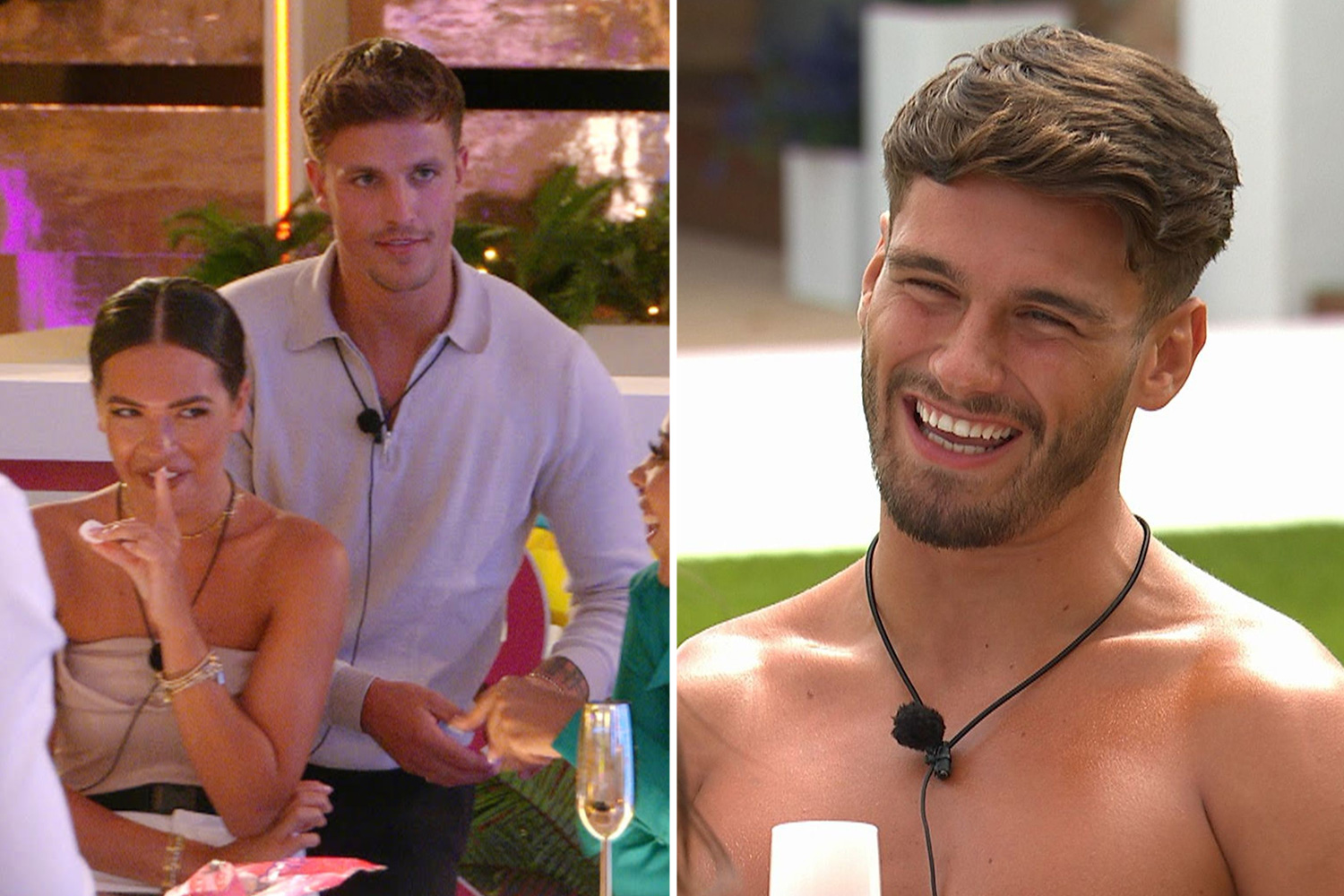 "She didn’t even let the text settle before she volunteered Tasha & Andrew for the hideaway to ensure she and Dami weren’t in the mix."

Others pointed out that Amber's face immediately revealed her true feelings when they received the text about the hideaway.

Writing on Reddit, one person said: "This doesn't look like a woman looking forward to that 1:1 time with her man."

One said: "That kiss between Dami and amber was.. something."

Another said: "Amber and Dami’s kiss looked like they were trying to find each other in the dark."

A third chimed in: "Amber and Dami for most awkward kiss. Somebody please save them." 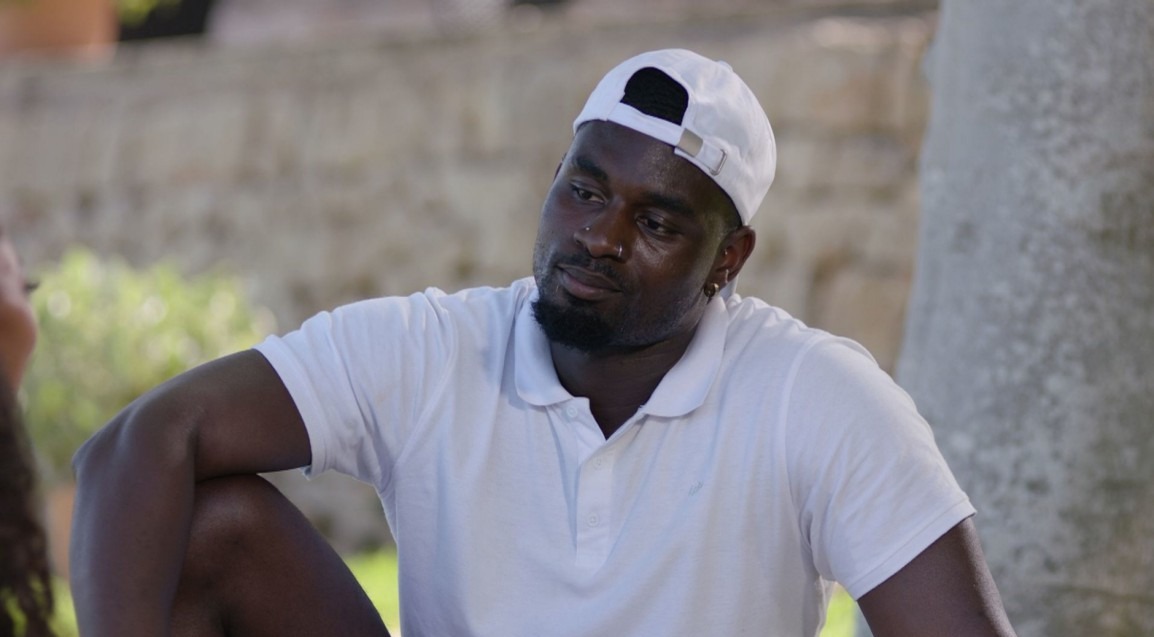