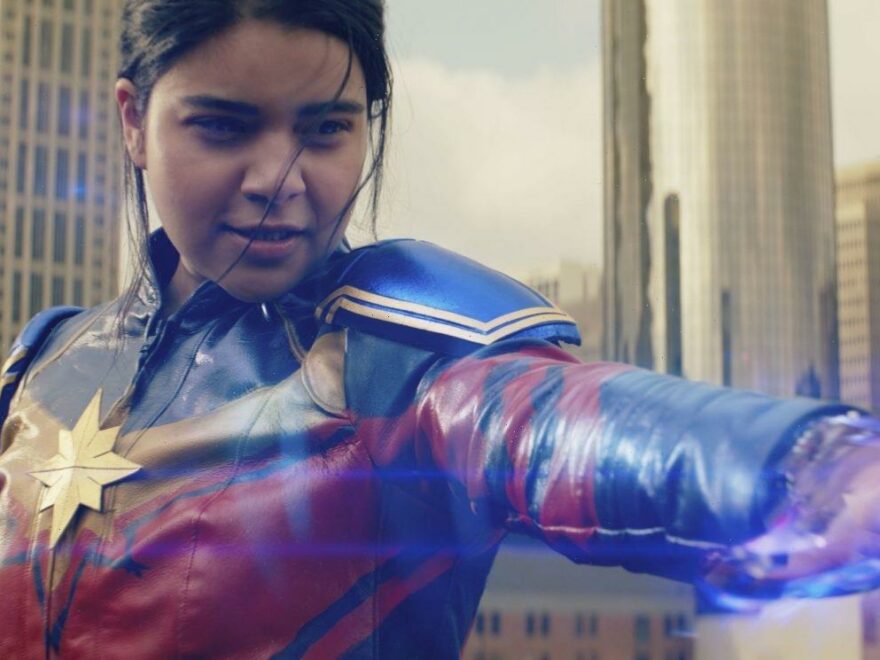 But the New Jersey teen, who remains in tune with her family’s South Asian culture, is also a fan of real-life Bollywood actor Shah Rukh Khan. And according to showrunners, there’s a reason Kamala admires the famous movie star. 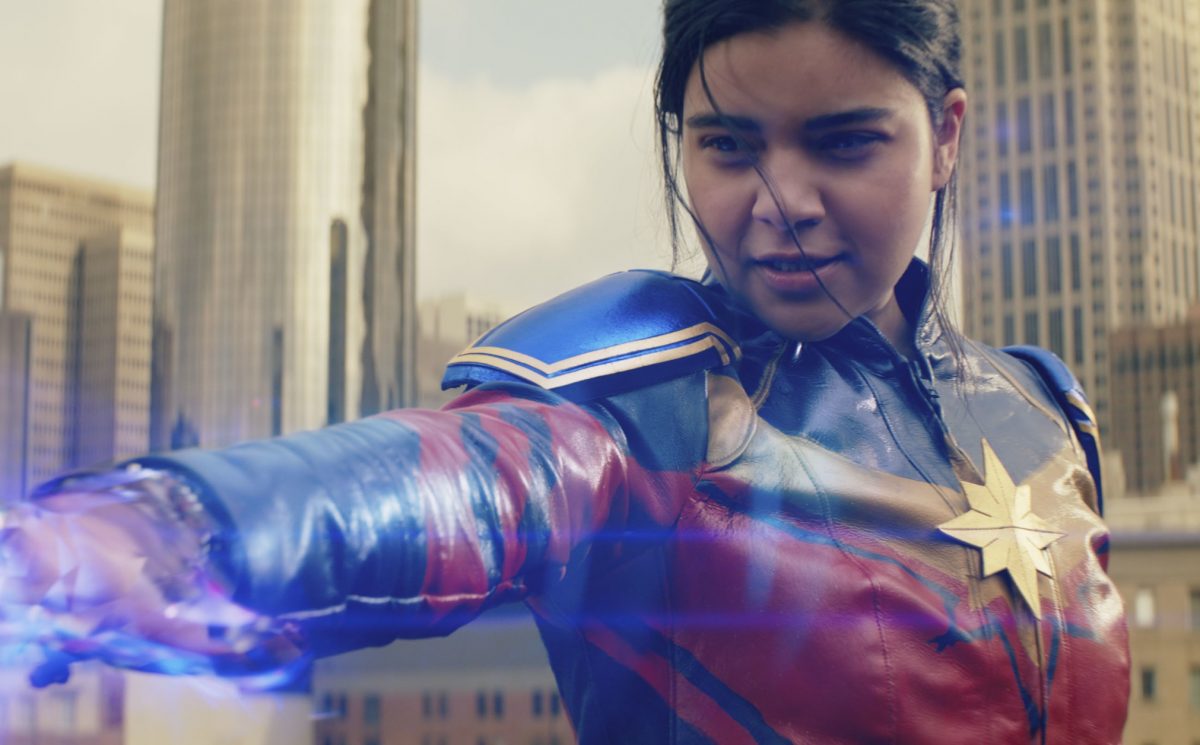 Ms. Marvel is based on the Marvel comic books of the same name. In the comics, Kamala Khan is a 16-year-old, Pakistani-American Muslim girl from New Jersey. She idolizes the superhero Carol Danvers aka Captain Marvel, and adopts the alias Ms. Marvel after gaining her own superpowers.

In Ms. Marvel comics, Kamala is a Bollywood fan. And as it turns out, Khan is one of her favorite movie stars.

“[Shah Rukh Khan] actually is from the comics,” Ms. Marvel creator and showrunner Sana Amanat told Times of India. “We have some Shah Rukh Khan mentions in the comics because it was linked to Kamala’s connectivity with Bollywood and we just love him.” 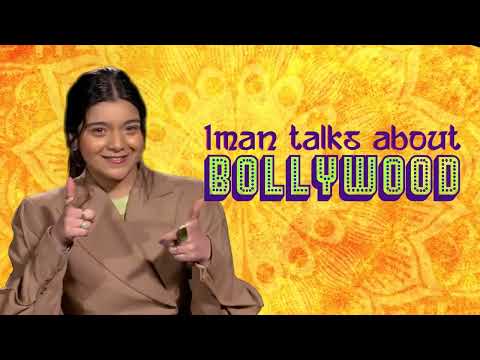 Khan is one of the biggest movie stars around. With a net worth of over $600 million, he’s the second richest actor in the world, with a fan base of an estimated 3.6 billion people.

For most Bollywood fans, Khan is a living legend. And according to Amanat, because of his immense popularity, it just made sense to feature him in the comics and the show.

“Everyone knows who Shah Rukh Khan is and it was such a nice touchstone to have him,” she said in her chat with Times of India. “I feel it helps make this so more authentic and real.”

Amanat also revealed that as a Pakistani-American kid in New Jersey, she also admired Khan while growing up. “So having that integrated into Kamala’s world makes it more global and real,” she added. “It’s really awesome and we are very excited about it.”

Khan is only mentioned in Ms. Marvel (Kamala debates his best movies in Episode 2). But Amanat admits she’d go back and refilm parts of the series if he would agree to appear.