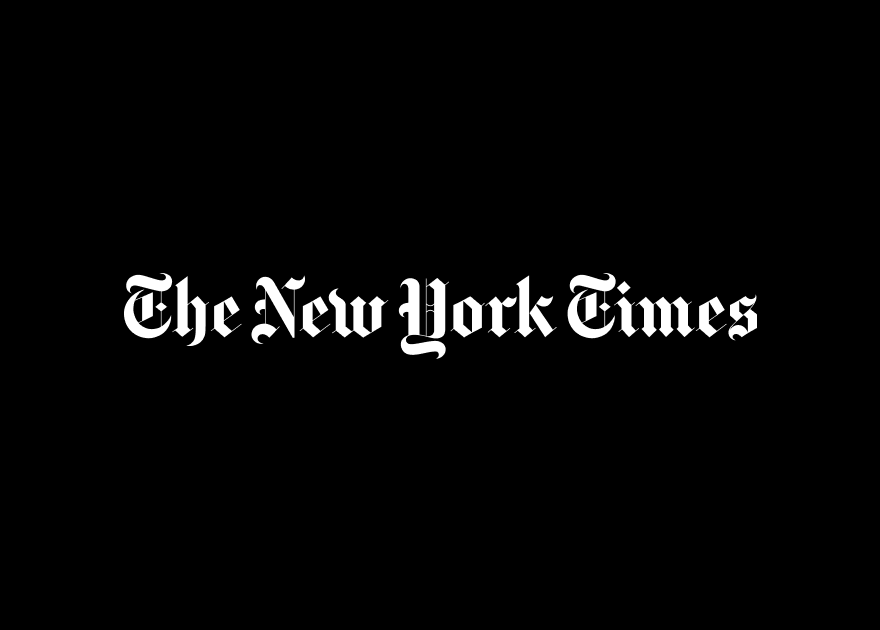 Sports rebounded from early closures amid the coronavirus pandemic. Though several league bubbles have popped, these tournaments and titles are yet to be taken. 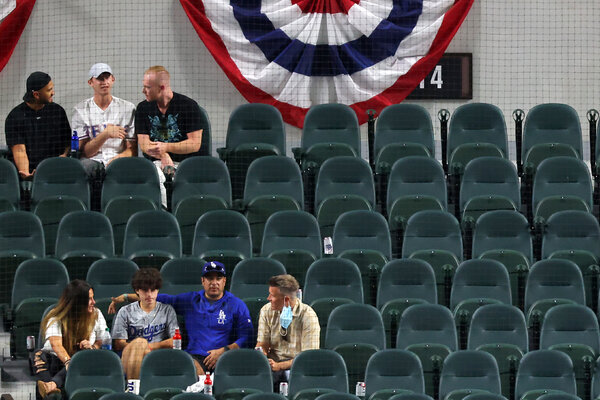 The N.B.A. and W.N.B.A. titles were claimed, the N.H.L.’s Stanley Cup won and the French Open champions crowned — all in the last three weeks. But there’s still a lot for sports fans to look forward to. Here, some of the biggest events of the next week.

In Week 6 of the N.F.L. season, the Cleveland Browns test their fierce rivalry with the Pittsburgh Steelers on Sunday at 1 p.m. E.T. Sunday, Oct. 18, on CBS; they are followed by Aaron Rodgers’s Green Bay Packers at Tom Brady’s Tampa Bay Buccaneers at 4:25 p.m. on Fox; and the N.F.C. West showdown between the Los Angeles Rams and the San Francisco 49ers at 8:20 p.m. on NBC. On Monday, the reigning Super Bowl champion, the Kansas City Chiefs, take on the Buffalo Bills at 5 p.m. on Fox and the NFL Network. Both teams are coming off their first losses of the season.

After a lot of back and forth, the Power Five conferences — the Big Ten , Pac-12, Southeastern, Atlantic Coast and Big 12 — decided to bring college football back this fall (other sports, not so much). But recent outbreaks have postponed several games, including Louisiana State at Florida, Oklahoma State at Baylor and Vanderbilt at Missouri.

One of the biggest games will have Coach Nick Saban’s Alabama team facing off against Tennessee at 3:30 p.m. on CBS on Saturday, while Notre Dame takes on Pitt on ABC at the same time. Auburn battles Mississippi on the SEC Network at noon, while Syracuse squares off against Clemson on ESPN also at noon.

The World Series starts Tuesday on Oct. 20 at Globe Life Field, in Arlington, Texas, times to be determined. A limited number of fans will be permitted to attend, rather than the cardboard cutouts the league has usually been using throughout the pandemic.

And for the fans who clung to South Korean baseball while M.L.B. teams were halted, the Korea Baseball Organization’s regular season ends on Oct. 30, after which playoffs start. Watch on ESPN2 at 5:30 a.m. weekdays.

Major League Soccer is now in its regular season. On Monday, the New England Revolution will play the Philadelphia Union at 7:30 p.m.; Nashville and FC Dallas meet on Tuesday at 8:30 p.m. And the Seattle Sounders take on the Portland Timbers at 10:30 p.m. Thursday. All games are on M.L.S. Live on ESPN+.

Abroad, the English Premier League, Bundesliga, Serie A and La Liga are all holding matchdays. Leeds United takes on Wolverhampton Wolves at 3 p.m. Monday. Most Premier League games are on fuboTV or NBC and NBC Sports Network; fuboTV also carries La Liga. Bundesliga and Serie A are on ESPN+.

After a riveting French Open for women’s and men’s tennis, eyes turn to the Ostrava Open in the Czech Republic starting Monday. Qualification lists are still being decided, but Elina Svitolina, ranked fifth, aims to come out on top after being defeated in the quarterfinals of the French Open. Stream it on DAZN, once finalized.

Matteo Berrettini, ranked eighth overall, will vie for the top spot at the European Open in Antwerp, Belgium, after he tanked out of the French Open in the third round. The tournament starts Sunday Oct. 18 and continues through the 25th. Watch it on the event’s official site.