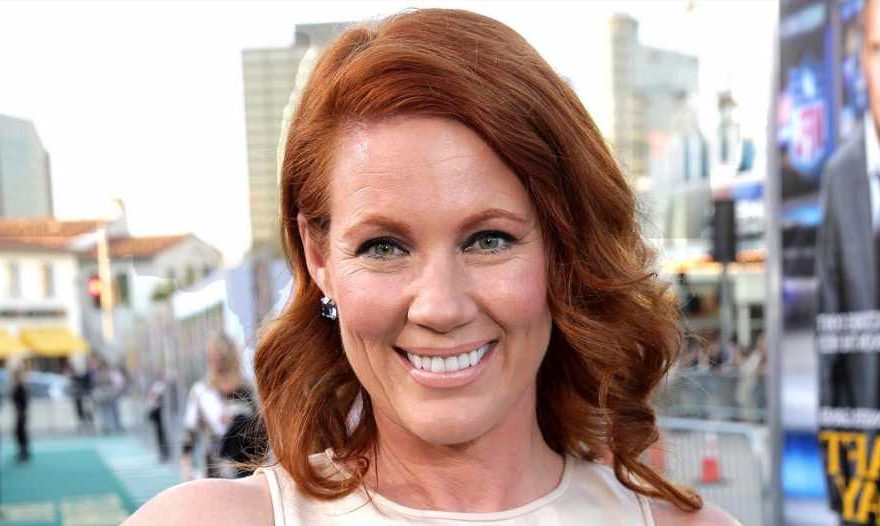 Totally not, like, a loser! Amber is still thriving since graduating from Beverly Hills high school — according to Elisa Donovan.

‘Clueless’ Cast: Where Are They Now?

“I always think that Amber would be married to someone extremely wealthy and driving him crazy. I’m sure he travels a lot just so that he doesn’t have to be around her,” the actress, 50, exclusively told Us Weekly. “And she probably has some sort of a fashion line, but she definitely is a little bit like an Andy Warhol where she’s not really doing the art, but she’s getting a lot of the credit for it.”

Donovan, who took home her set chair but no wardrobe pieces, landed the coveted role of the popular teen in 1995’s Clueless shortly after moving to Los Angeles.

“I read first for Marcia Ross, who was the casting director. Then I think I went back again. The process was quite extensive. I think I read maybe four or five times. And then the last time was the most important obviously, and I remember driving onto the Paramount lot. It was the first time I had ever gotten on that lot,” Donovan recalled of her audition. “It’s kind of like the quintessential Hollywood studio. And I was going to Scott Rudin’s office with Amy Heckerling. I don’t think I’ve ever been more nervous in my life. I felt like I was hallucinating.”

She continued: “I remember being in Scott’s office and sitting there and feeling like everyone’s sitting so close to me and I’m supposed to be reading lines. I was very nervous, and I left and I felt like, I think I did a good job, but I don’t know. And I was flying home to see my family. And then I got the call that I got the job. And you sort of don’t believe it. As actors, we’re so used to getting no most of the time that when you get the yeses, and especially at the beginning, I felt like, ‘Oh, my gosh, did I really?’ It was exciting.”

Donovan joined Alicia Silverstone, Stacey Dash, Brittany Murphy, Paul Rudd, Donald Faison, Breckin Meyer and Jeremy Sisto in the comedy. Amber butted heads with Cher (Silverstone) and Dionne (Dash), with Donovan even basing her character off of mean girls she knew in real life. Luckily, she hasn’t run into any of them since. 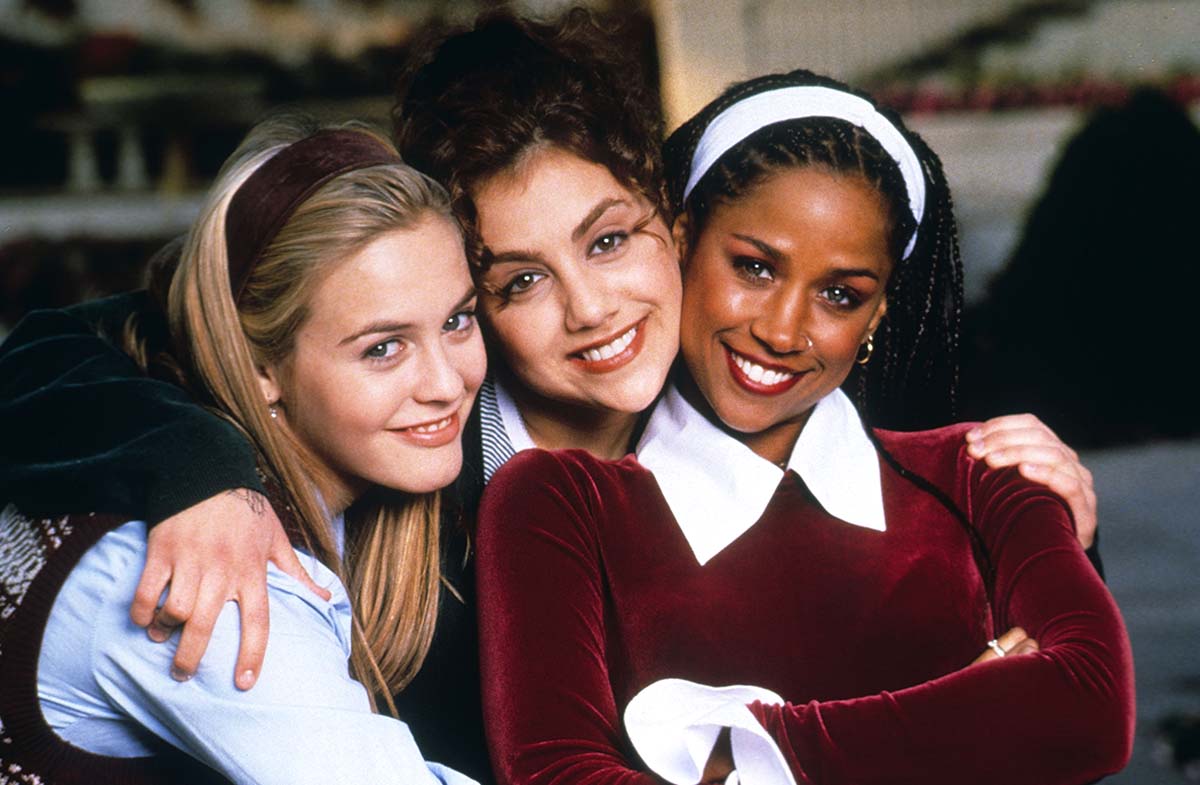 “No! I have had a couple of high school acquaintances post when they’ve read something about it, like, write posts on my social media, like ‘Hahaha, I would love to know who those girls are,’” she told Us, laughing. “I have not is the short answer. But I’m expecting to hear from some of them if they read my book [Wake Me When You Leave]. People have a tendency to then say, ‘Oh, no, we were really friends. I loved her.’ So we’ll see.”

Unbeknownst to her costars, Donovan battled with anorexia during filming and admitted herself to a hospital. “Nobody knew because I went on a day off, several days off, and I came out and I immediately got help. I got a therapist, I got a psychiatrist and a nutritionist and started the recovery process. I just wanted to make sure that I wasn’t going to lose my job,” she told Us. “So I always look at it as that film helped me to get into recovery rather than hurting me because while you can’t use a job as something to sustain any kind of true recovery, it was kind of the impetus to make me want to get help. And then, of course, you have to go down a very lengthy and deep process of recovery, but it’s something I talk about because I really want to show people that you can recover.”

Donovan’s past struggle is one of many stories that she shares in Wake Me When You Leave, which will be released on Tuesday, June 8. Her book debut chronicles her career, but more personally, the relationship with her late dad, Jack Donovan, and the ways she’s remained connected to him since his passing.

“He was such a good man and such a family man where he really was a provider and he was the patriarch without a doubt of our family. But I think really secretly he would have liked to just be, like, a gardener. He would have wanted to just plant tomatoes and a garden and do things in the yard. I think that’s kind of what he really loved. He also loved cards and games,” she shared with Us. “I get signs all the time that he’s 100 percent with us. I really think he gets such a kick out of my daughter. I just know that he would love her to pieces. He really loved kids. And I think he would just get a kick out of her and she kind of looks like him. She has his nose. I think he really loves her.” (She shares daughter Scarlett, 9, with husband Charlie Bigelow.) 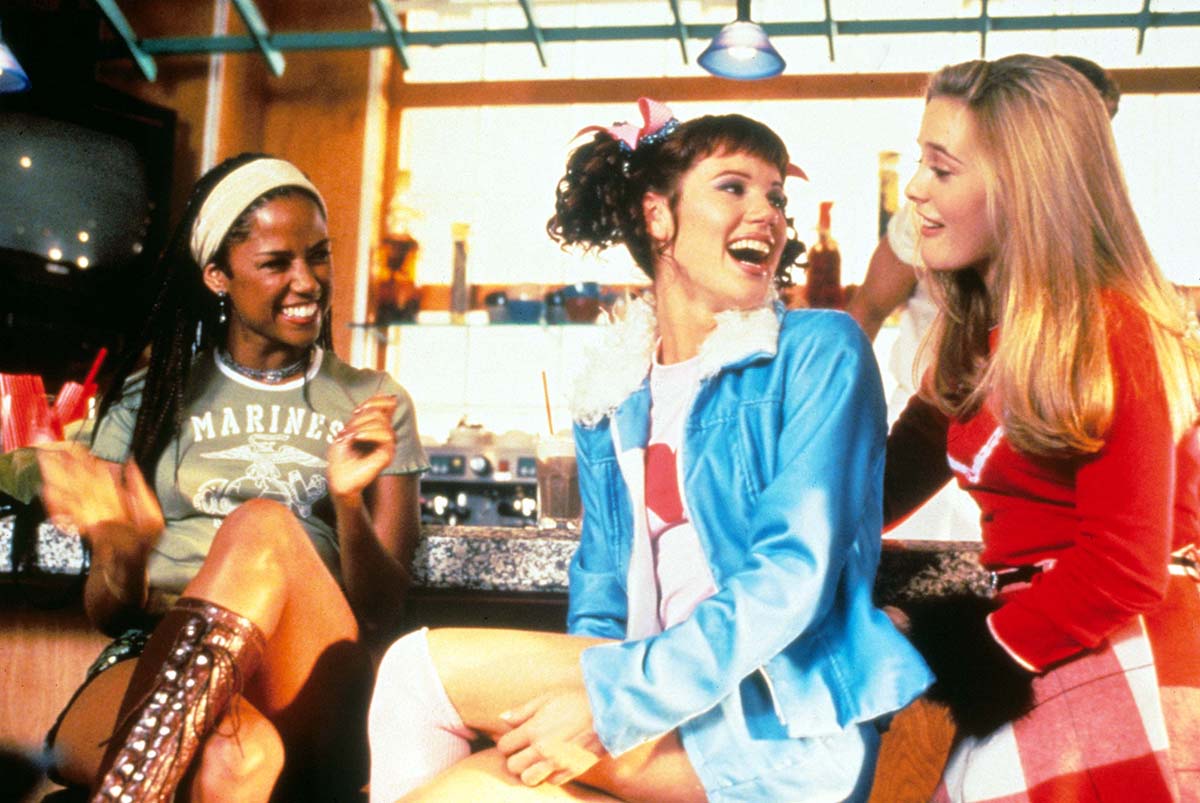 The Sabrina the Teenage Witch alum has felt her father’s presence several times over the years. After learning that a film based on her book was stalled, her daughter found a keepsake from her dad.

“She just walked over to this drawer in our kitchen that has just playing cards and scissors and all these various items. And it also had my dad’s watch in the back of it because I just never knew what to do with it,” she said. “She dug through the drawer and pulled out his watch and just said, ‘What is that?’ And gave it to me. And I looked at her and I’m being told that I’m OK. That I’m looked after here. And those kinds of things happen all the time.”

Another time she felt her father’s presence was when she was waiting to meet with a “well-known actor” about working on a project. “We were sitting in a very cool Hollywood place, like, a cool bar — with cool music on. And I was sitting there feeling very uncool kind of waiting for him to come in. And then all of a sudden, the music changed, and it was Ray Charles and Ray Charles is my dad’s [favorite],” she continued. “This song came on and I just went, like, he’s telling me, ‘You got this.’”

The Night at the Roxbury star hopes that her book “will bring people a sense of comfort and connection in knowing that when our loved ones die, they never really leave us.”

“They are always with us, guiding us. I hope people walk away from this book with an invigorated love for life and a strength of spirit,” she told Us. “Moving through all of that grief and loss and challenge gave me a deeper connection to humanity, and my life is fuller and more joyous now than it has ever been.”