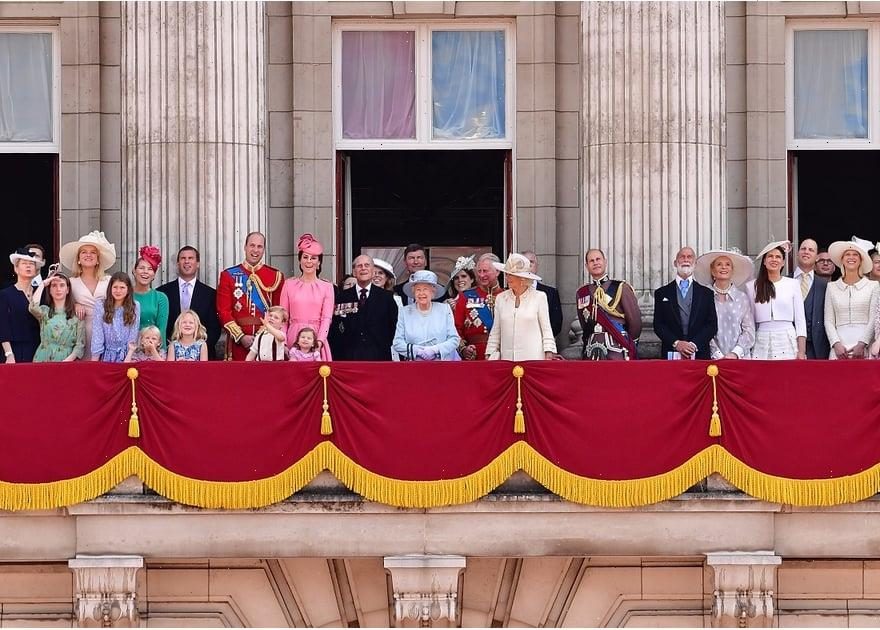 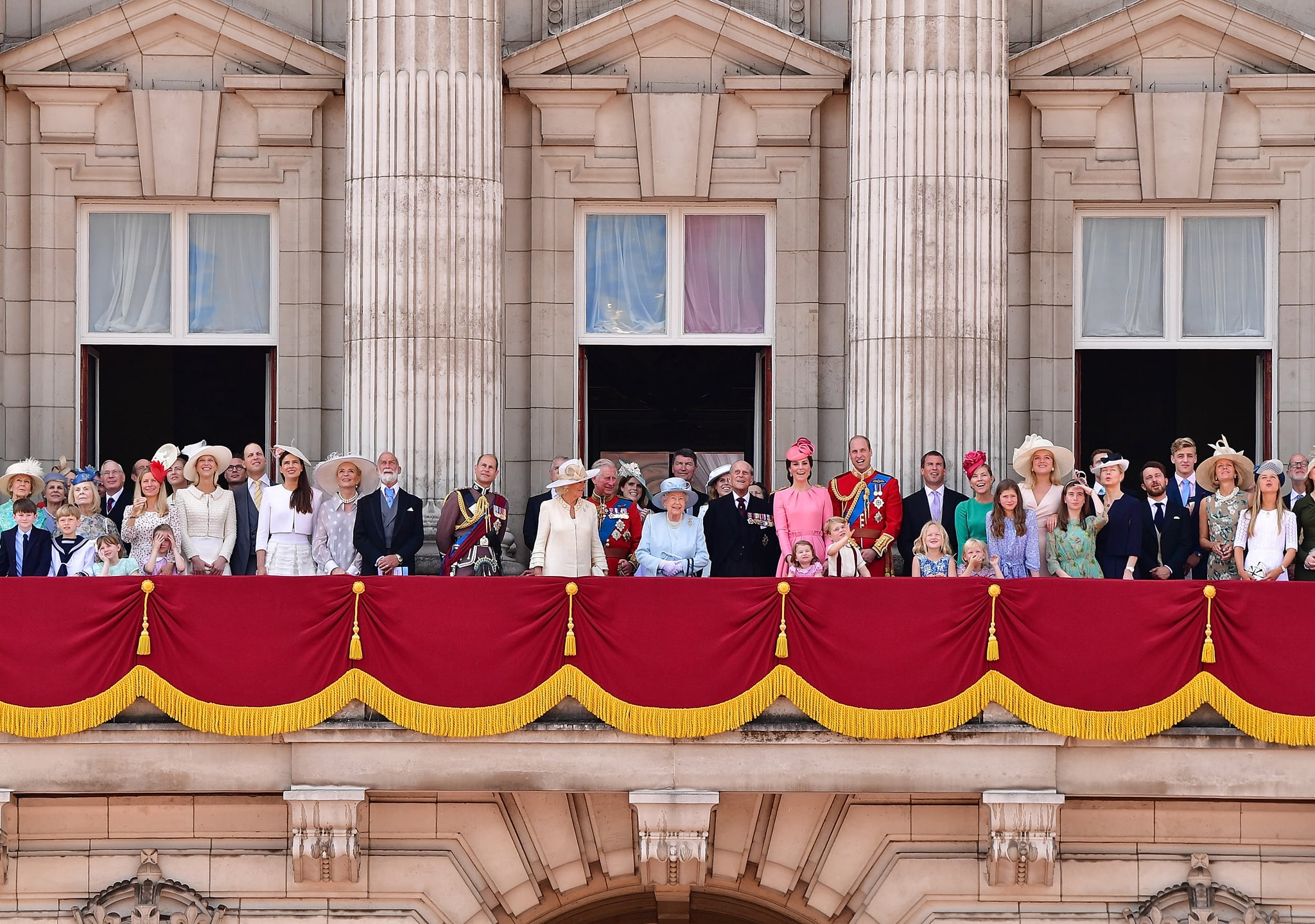 The line of succession to the British throne has seen several changes over the past years as more and more royal babies are welcomed into the family. Now, with the recent birth of Prince Harry and Meghan Markle’s baby girl, Lilibet “Lili” Diana Mountbatten-Windsor, the line is shifting yet again. Though the couple stepped down from their roles as senior royals last year, their children will continue to be in the line of succession. So, just where do Harry and his kids fit into the line of succession? Take a look at the current roster for one of the most important jobs in the world.