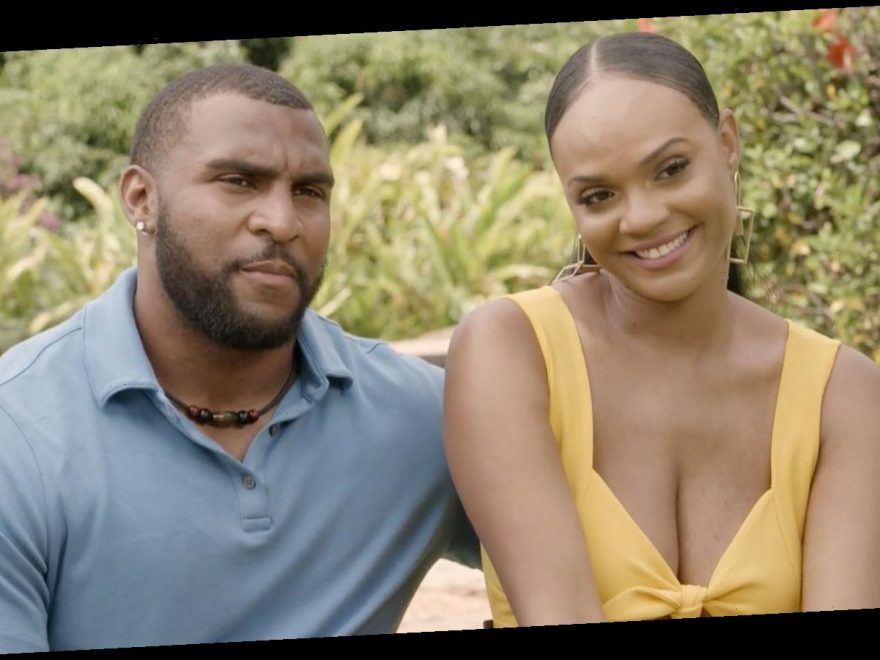 Can they be swayed by temptation? Time will tell! On season 2 of Temptation Island, Ashley Goldson and Rick Fleur, Ashley Howland and Casey Starchak, David Benavidez and Kate Griffith and Gavin Rocker and Esonica Veira arrive in Maui as a couple. Then, the men are sent to a house full of women and the women are sent to a villa filled with men.

While living separately and constantly being tempted, each must decide if they want to stay true to their significant other or find a new romance. Us Weekly was on set in Hawaii, just hours before the couples had to separate, and each pair revealed what boundaries they had discussed with their partner — and everyone’s rules were different.

Ashley, for her part, responded, “I’m going to behave!” However, when Rick added that he’s “technically single” now, she reminded him he does not have a “hall pass.”

As for the other couples, most of the boundaries were the same: nothing physical is allowed. 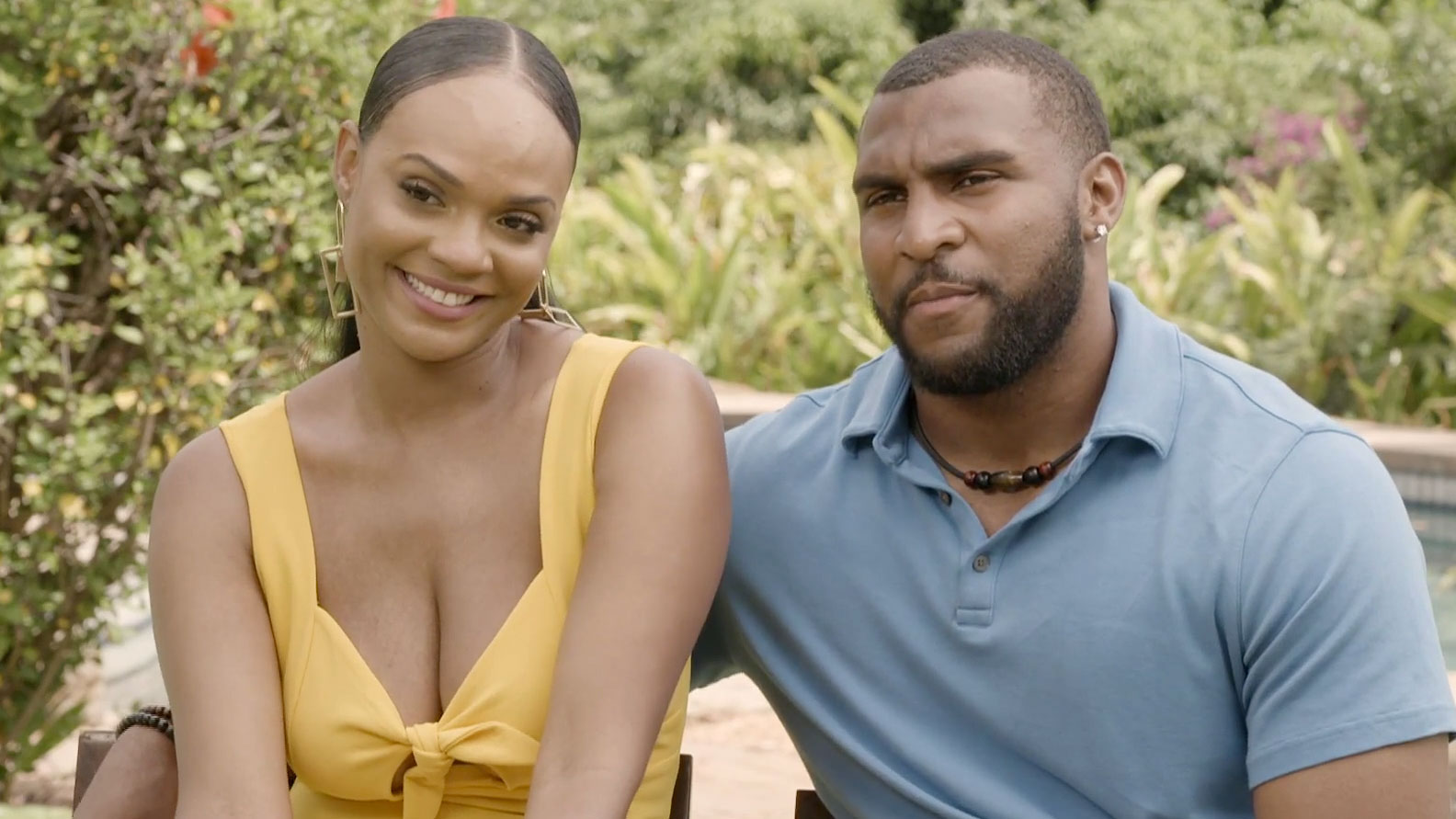 “I think it’s important not to try to control the situation too much,” Esonica, 30, told Us, revealing that no kissing or sex was allowed. Her boyfriend, Gavin, was on the same page … for the most part. “I agree with boundaries aside from the kissing aspect, because with kissing it’s not always in your control. I’d say no initiating a kiss,” the 26-year-old private security officer shared. “If someone leans in … no continuing the kiss.”

For more from the couples, watch the exclusive video above.