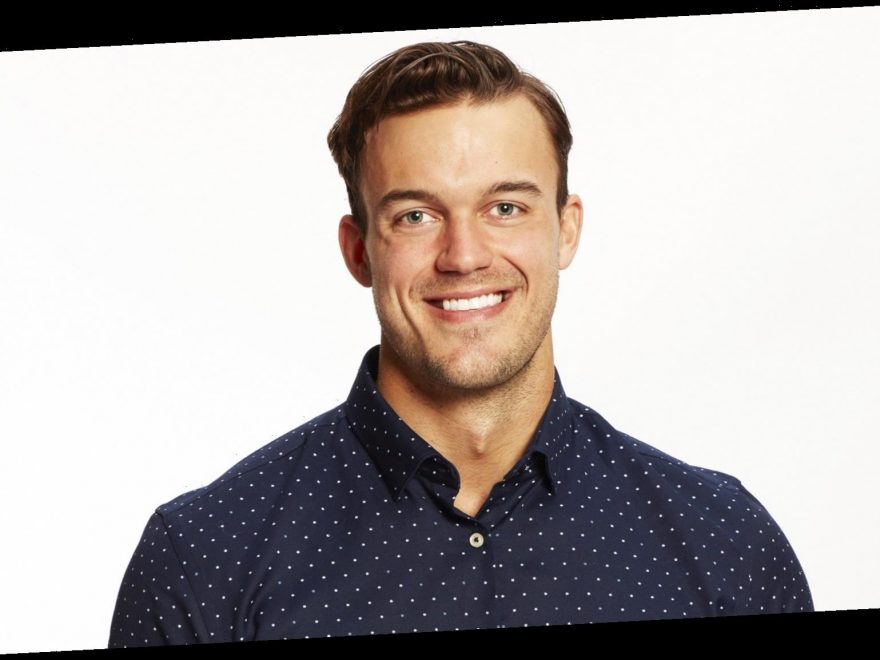 Is Ben Smith’s Bachelorette story over? Some of Bachelor Nation is convinced that he will pop back up in the two-part finale, which begins on Monday, December 21.

The California native was sent home during the Tuesday, December 15, episode of the ABC dating series after he was unable to express his love for Tayshia Adams during his hometown date.

“The last two weeks showed me a lot about the things I was feeling for you,” the personal trainer told Tayshia, without using the “L” word.

Although Ben, 30, realized that he was in love with the Bachelorette, he failed to tell her, which resulted in him going home.

“I’m not asking for this grand gesture, but the fact he couldn’t give me one ounce of emotion was extremely disappointing,” Tashia, 30, told the camera after his departure.

Some fans, however, think the couple’s story is still being written. In a promo for the two-part finale, Ben is shown saying, “I’ve never felt this feeling, but I’m in love with you.”

Eagle-eyed fans pointed out on TikTok that viewers have yet to see that scene play out onscreen, which could mean that he is going to return and profess his love for the reality star.

Later in the teaser, Tayshia is heard saying, “There’s a rose ceremony. What do I do with that?” TikTok user @Dilemmafox noted that the phlebotomist’s reaction could be related to Ben’s rumored return.

Ben’s social media activity has also caused some fans to think he is making up for lost time by saying “I love you” every day, as recently as Wednesday, December 16.

In one of his Instagram Stories on Wednesday, Ben shared a selfie and the words “I love you” were written on the bottom right hand corner with a heart.

One user noted that Ben’s Instagram bio also reads, “I love you lot,” which might be a tribute to Tayshia since she expressed that she wanted him to open up and show emotion.

Tayshia, for her part, hinted at Ben’s return on the Thursday, December 17, episode of her “Click Bait” podcast. “All I can say about that is there are still things that are going to happen that you guys have no idea about and it’s going to throw things in a loop,” she said.

While some of Bachelor Nation is rooting for Ben to come back and potentially win The Bachelorette, Rachel Lindsay has voiced her concern over him possibly becoming the next Bachelor.

She continued: “But if you really break down what he’s saying, it doesn’t match up. So, it’s like, ‘I don’t believe you. Like, I’m into you. I like you. I feel it, but there’s something that I can’t explain that’s not adding up here.’”

Kraus, 35, was the runner-up on Lindsay’s 2017 season, but was cut after he said he didn’t want to propose. She then chose Bryan Abasolo whom she married in 2019.

The Texas native noted that she is confident that Ben “1,000 percent wants to be the Bachelor,” but she said she is begging the producers not to let that happen.

“We’ve been here before with the person who is so desperate to be the lead. It never works out,” the lawyer said. “When they want it so badly, when they’ve been planning for it, calculating, made certain moves to get to that point and then you give it to them, it always messes up. There are so many great men from the Clare [Crawley]/Tayshia season. Don’t pick him. I don’t want to see it.”

The Bachelorette airs on ABC Mondays and Tuesdays at 8 p.m. ET.