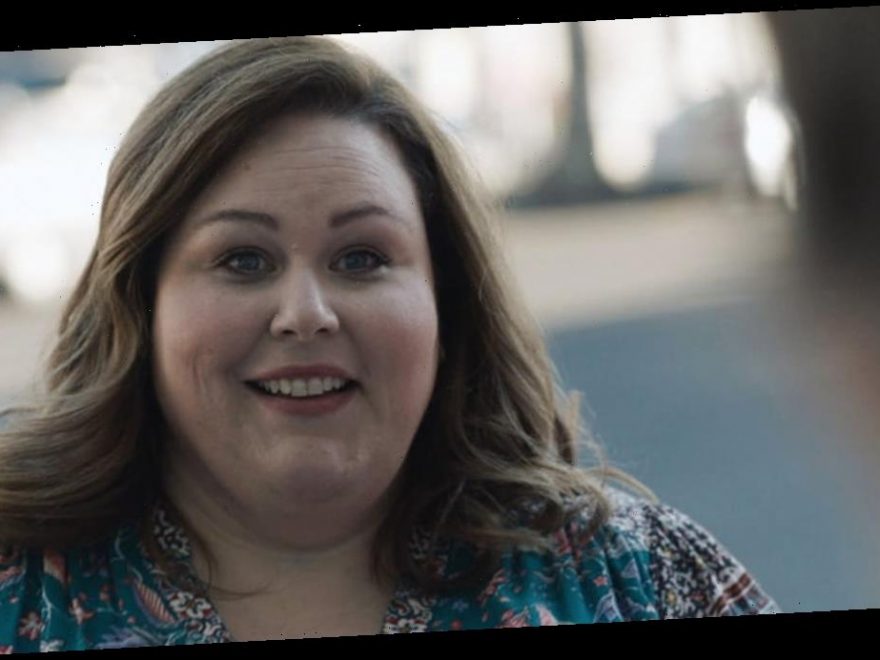 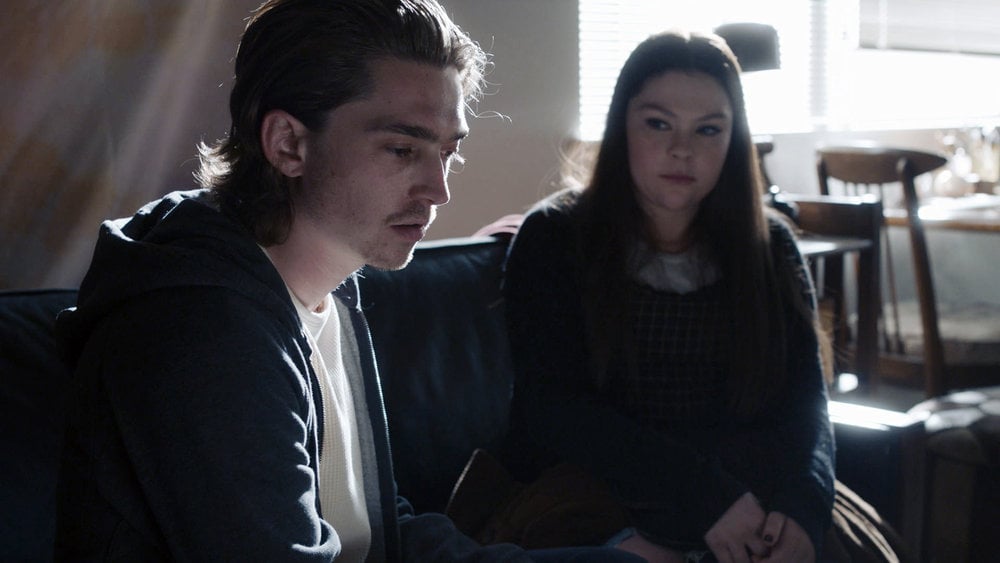 Over the past few seasons on This Is Us, Kate Pearson has been on a journey of self-discovery, and now we’re finally seeing her own her truth in a significant way. During the midseason premiere on Jan. 5, Kate confronts her past as she tracks down her abusive ex-boyfriend Marc to give him a piece of her mind. Not only is it a powerful scene from Chrissy Metz, but it’s incredibly relatable for women everywhere who’ve needed to let go of a toxic experience.

As Kate recounts the rippling effect their relationship had on her life over the years, including swallowing her dreams, feelings, and “a lot of food,” she lets him know she is officially done letting it define her. “I’m not broken, you’re the one that’s broken,” she tells Marc. “You’re the disease, and I’m not carrying it a moment longer. So I give it back to you.”

While some fans argued that Kate should have never met face-to-face with Marc to begin with, that isn’t entirely the point. It wasn’t about seeing him again, it was about Kate finally being able to get those feelings off her chest. Closure is different for everyone, and if this is what Kate needed to do to move on, then more power to her.

After dealing with self-esteem issues her whole life, we are finally seeing a new side of Kate as she confidently stands up for herself. Of course, one of the most important moments of the scene for me is that Kate did it all by herself. Over the years, we’ve seen Kate be coddled in various relationships, including with her father and mother, but this is one of the first times we see her stand up for herself. Though she does let Marc know that she has found someone who loves her the way that she deserves to be loved, she doesn’t let Toby fight her battle for her. She may have found true love in the end, but the thing that will bring her true peace is deciding to move on.

Though I’ve never personally experienced a relationship like Kate and Marc’s, I think women everywhere can relate to the power of letting go of a toxic experience, whether that be a relationship, friendship, or even mindset. If you let something fester inside of you, it will control you. There comes a time where you have to make the conscious decision to put yourself first. It’s not always easy — in fact, it’s never easy — but it’s a step in the right direction.

Even though Kate has made peace with her past, she still has a long way to go; working through those issues will be a constant struggle, and I really hope This Is Us continues to show that struggle in coming episodes for all the women that relate to Kate’s story.