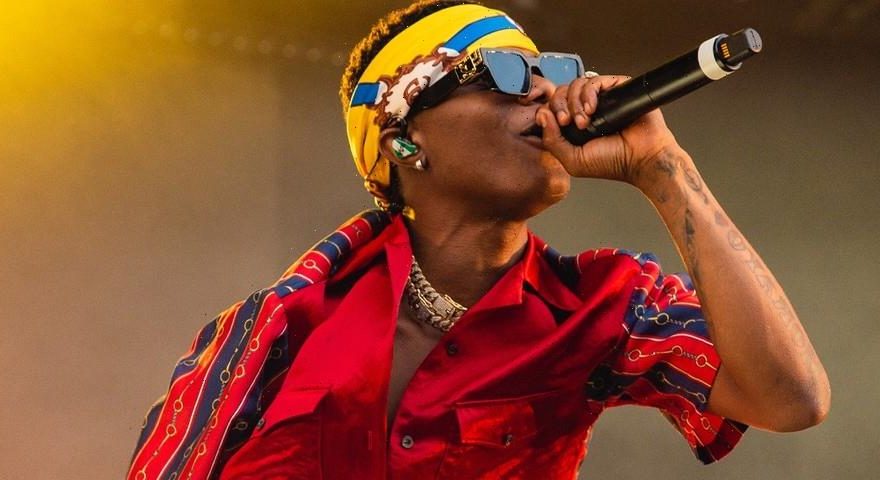 Wizkid is set to perform at the O2 for a one-off show in London this Fall. The Grammy award-winning Nigerian artist recently took to Twitter to announce the ticket sale for the show, marking the first U.K. show of the Made in Lagos tour.

The 02 Arena performance follows his American tour dates which are set to occur between September and October 2021. Earlier this April, Wizkid launched the music video for his song “Essence” with Nigerian singer-songwriter Tems. The track can be heard on the Made in Lagos mixtape which features other prominent artists like Skepta and Damian Marley.

When announcing the show on Twitter, Wizkid wrote, “This one’s special,” seemingly promising fans that the one-off performance will be a memorable one. Tickets go on pre-sale from August 5 on Ticketmaster. Wizkid is set to make his appearance at the O2 Arena on November 28.