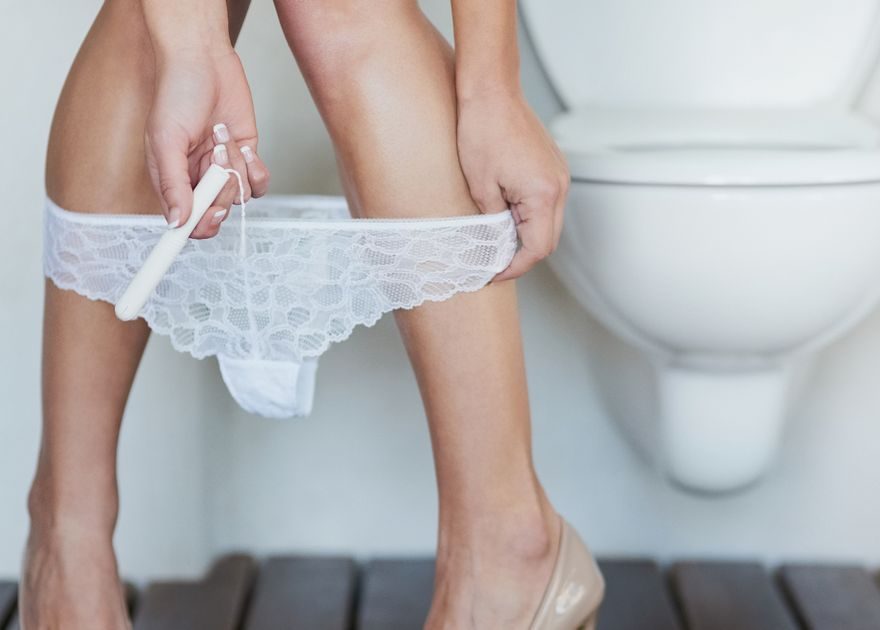 It's no secret that when it comes to a woman's period, most men are pretty clueless.

But one man's joke has proved just how little members of the opposite sex really know about a woman's time of the month and sanitary products.

A woman named Brogan Paget recently asked her boyfriend Lewis to nip to the shop and pick her up a box of tampons.

But when he got to the shop, he wasn't sure which ones to buy, as there are several different types and sizes, so he sent his partner an absolutely hilarious message. Lewis sent his girlfriend a snap of two boxes of Tampax Compak, one was a yellow box of regular tampons and the other a green one of super sized.

Alongside this, he asked: "Do u want the lemon or the lime?"

Brogan shared a screenshot of the amusing message on Twitter captioning it: "When u ask ur boyfriend to buy u tampons." Many women were left laughing at the tweet – but the responses showed that some men really thought tampons were flavoured and clearly we need to do more to normalise the talk around menstruation.

One lady commented: "Showed my boyfriend this and he says 'wait, are there really different flavours?'"

Another confused user said: "Wait so these are not flavours? Jesus christ this is confusing."

"Give than man a round of applause for getting your tampons," wrote someone else. "Any man who is willing to go and get some 'girlish goodies' for his lady is a keeper!"