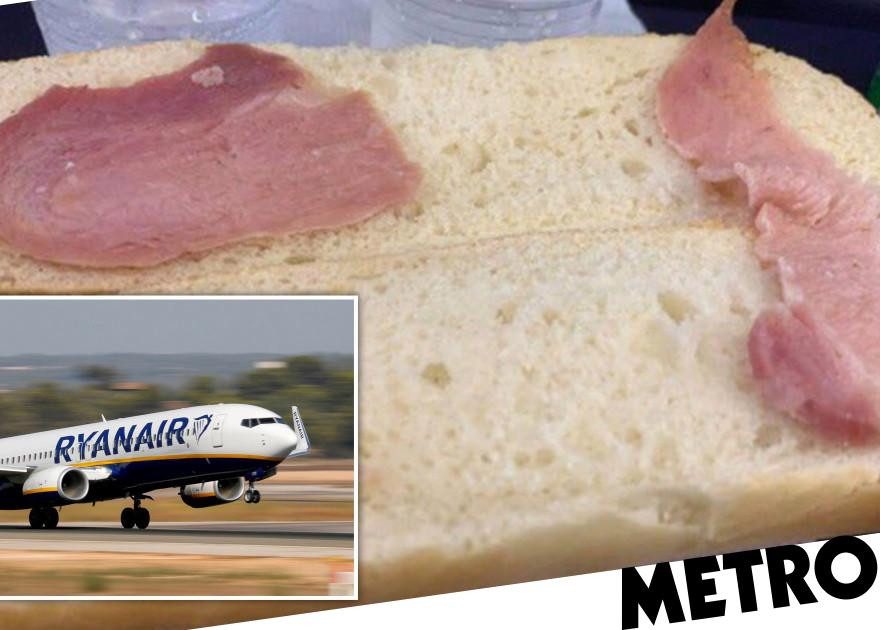 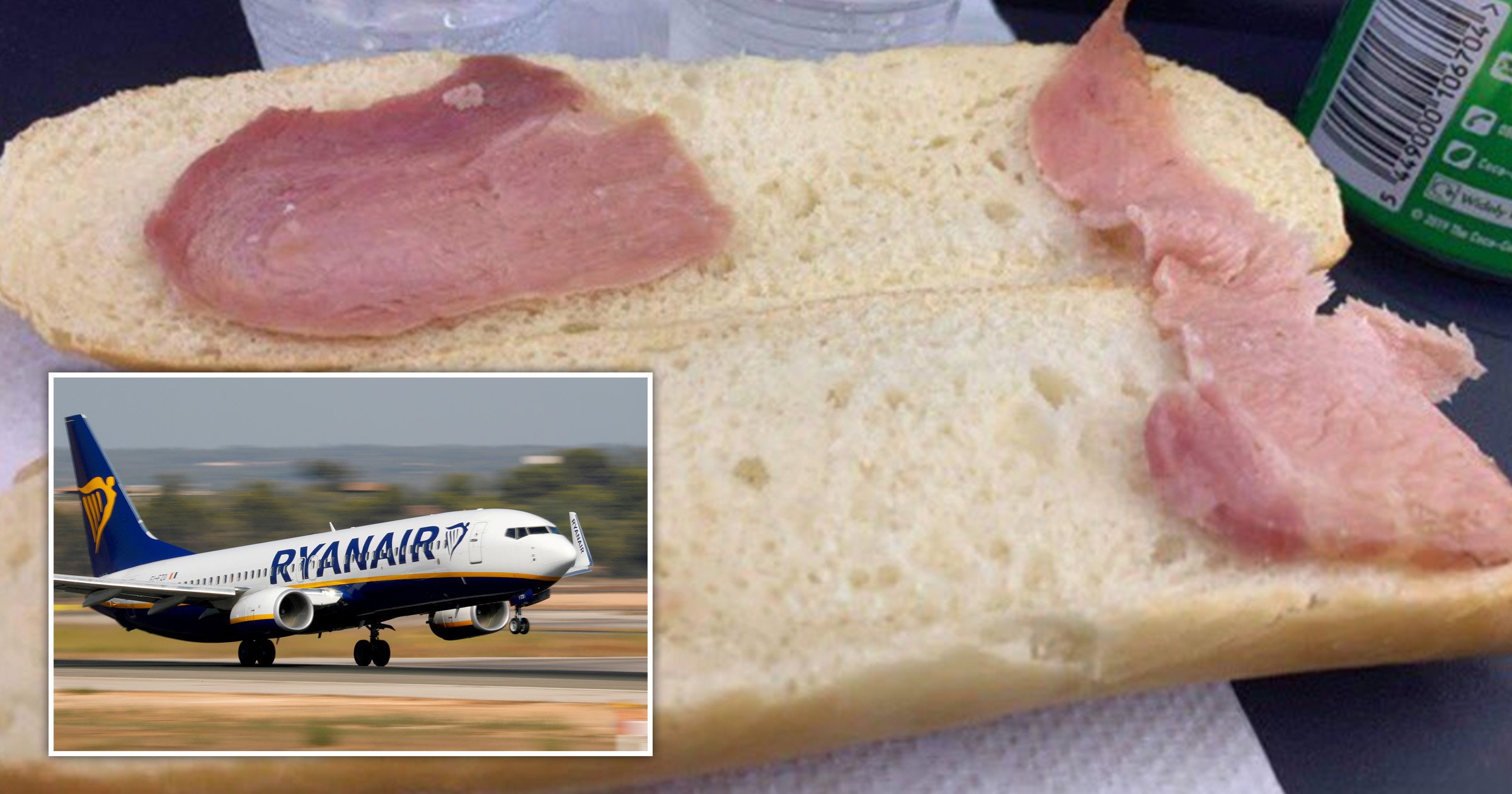 Aeroplane food isn’t renowned for its Michelin stars, but you can usually get some decent snacks or a mini bottle of wine for your tray table.

One passenger on Ryanair will not be reminiscing about her culinary experience, however.

She was served what was dubbed the ‘world’s saddest bacon sandwich’, which consisted of two disproportionately small and sad rashers resting on what appears to be dry bread.

There was no tomato ketchup to be seen, and certainly no lettuce leaves to give some texture to the mouthful.

Racing driver Aimee Woods, who bought the sandwich, said she did not send it back and ask for a refund because she was ‘starving’.

Responding, on person wrote: ‘It’s like a thought experiment in how far the concept of “bacon sandwich” can be whittled down before the thing falls apart. I’m enjoying Ryanair’s new role as avante garde philosophers.’

Another speculated that they must ‘charge extra for butter’ – in reference to the company’s various add-ons such as checked-in bags and seat reservations.

‘Almost as concerning for me- apart obvs from the lack of butter or spread or decent filling – is the image I have now of someone tearing a single rasher apart to make it stretch,’ someone else replied.

Someone challenged the posts, saying that people were ‘very quick to complain and whinge’ and that the last year and a half had been difficult for companies due to the pandemic.

Aimee responded: ‘I also had a lovely flight and the cabin crew were class. I just found the sandwich humorous and slightly overpriced. Still ate it though.

‘I doubt people will book a flight based on the quality of a sandwich to be fair.’

Have you had a similar experience with food served on a flight? Get in touch by emailing [email protected].