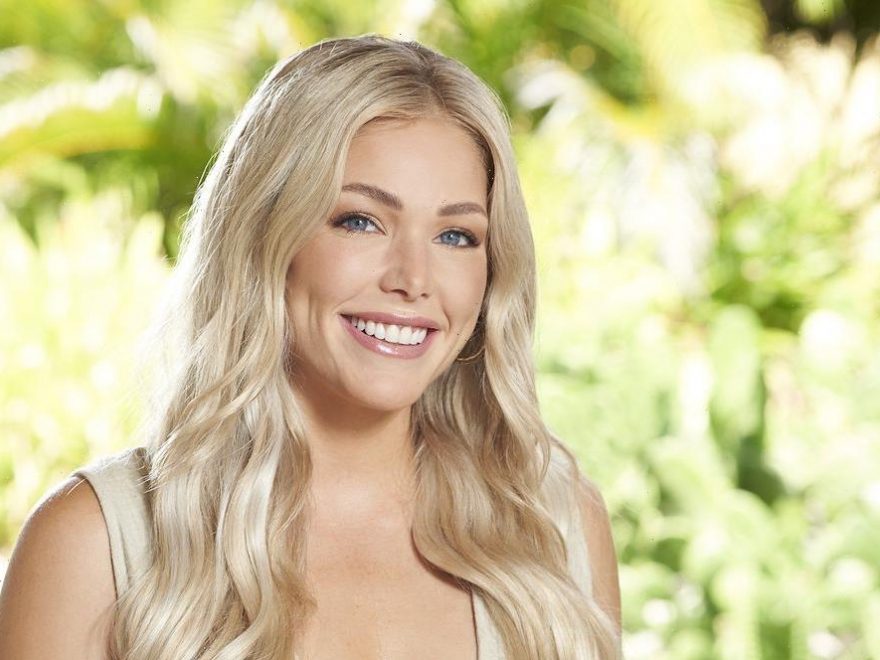 Hello, hi, there are truly a ton of spoilers for Bachelor in Paradise in this article, so if that’s not your thing now is your chance to Homer Simpson yourself right into the nearest available hedge!

SoOOOooOOo, wondering how long Peter Weber’s ex Kelsey Weier makes it on Bachelor in Paradise? Not long enough to reunite with fellow Bachelorette contestant Mykenna Dorn, apparently! Mykenna (who isn’t on Paradise yet, but Reality Steve says arrives soon) unintentionally spoiled that she and Kelsey do not overlap on the show thanks to the fact that she posted this:

To be fair, only people who already know Mykenna’s about to show up in Paradise would also know that 1) this Instagram post means she and Kelsey didn’t overlap, and b) it also therefore means Kelsey was sent home before the end of the season.

This spoiler has also been confirmed by Reality Steve, who both reported that:

So in conclusion? Kelsey leaves BiP early, Mykenna comes in late, and they don’t overlap at all. This has officially been an update! As you were, but don’t forget that Bachelor in Paradise airs both tonight and Monday on ABC for a total of four hours. Good luck mentally preparing for that!