Roku has renewed Most Dangerous Games for season 2. Set in New York, it will be headlined by newly added lead David Castañeda (The Umbrella Academy) and Christoph Waltz, reprising the role of Miles Sellers. Creator Nick Santora returns as writer and executive producer.

Most Dangerous Games is among the first Quibi series to get a renewal by Roku, which acquired the library of the short-lived streaming service earlier this year. It joins fellow Quibi transplant Die Hart, which was renewed by Roku for a second season  in June.

Castañeda stars as Victor Suero, a down on his luck fighter who springs into action to protect his sister after learning she’s in trouble. He’ll make a fortune if he survives. Out of love for his sister— he’s determined to live. 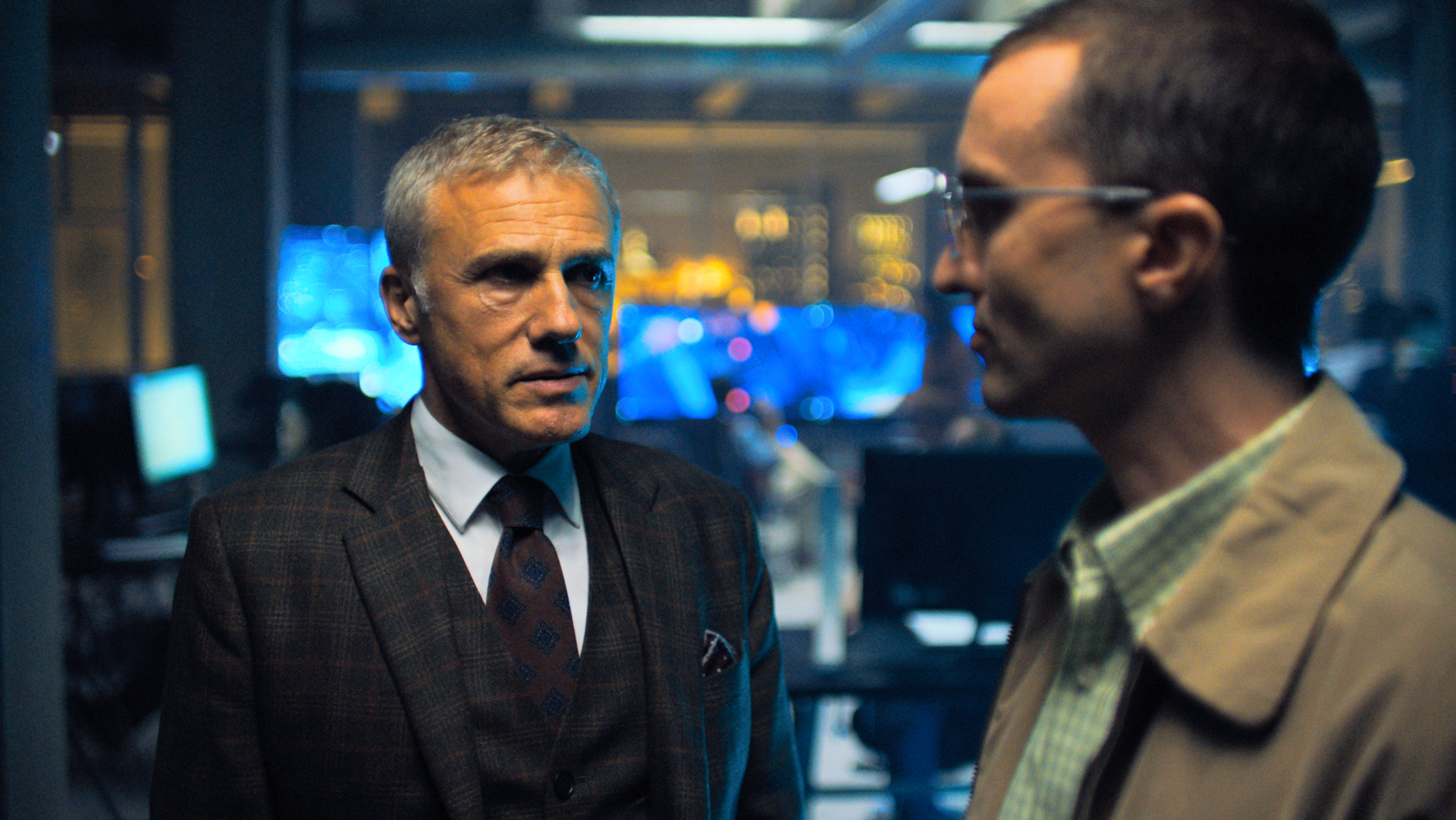 Miles is the CEO of The Tiro Fund— a front for a centuries-old game in which hunters pay exorbitant fees for the privilege of hunting the most cunning and dangerous prey there is.

“When I read the script I couldn’t sleep for a few days. Thinking of a man given the opportunity of making money to provide for his sister— it reminded me of my family, their struggle and ingenuity in necessity,” Castañeda said in a statement. “This story will connect with them and hopefully many more. Also, Christoph Waltz is the man. I can’t wait to jump on this opportunity with Roku and bring the streamers along for a thrilling ride.”

Season 1 of the action-thriller, based on a classic short story by Richard Connell, centers on Dodge (Liam Hemsworth), a Detroit everyman up to his eyeballs in debt, who is looking to secure the financial future of his wife and unborn child before he succumbs to a terminal illness. After meeting a mysterious businessman named Miles, Dodge finds the opportunity to just that—by agreeing to participate in a 24-hour game, in which he’ll be hunted for sport.

Castañeda is known for his portrayal of Diego Hargreeves in Netflix’s The Umbrella Academy. Up next, he’ll be seen in Antoine Fuqua’s The Guilty also for Netflix, where he’ll collaborate with Jake Gyllenhaal and Ethan Hawke. He is repped by Buchwald, Stark Management, and Ginsburg Daniels Kallis.