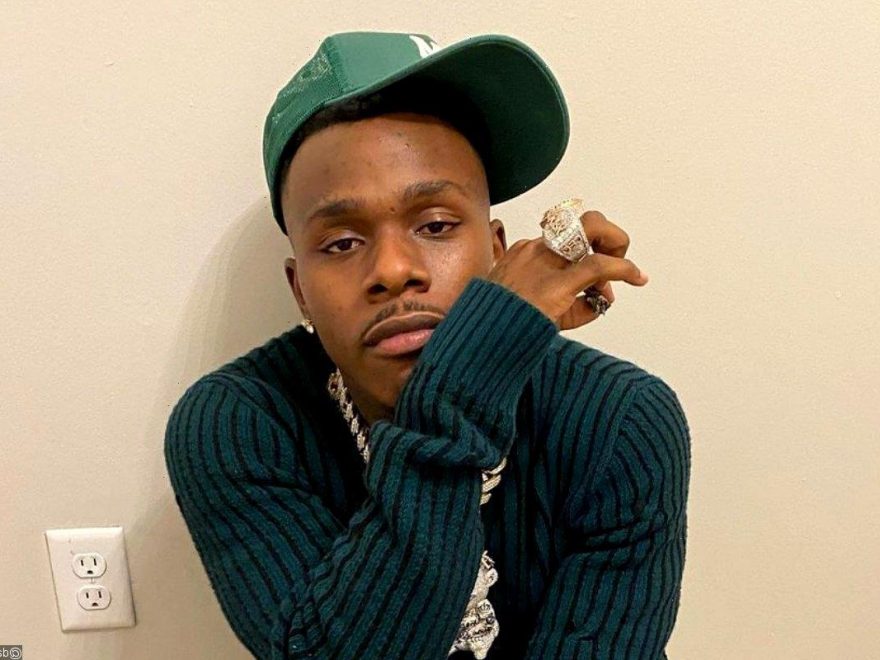 In a pre-filmed video played ahead of his set at Hot 97’s Summer Jam 2021, the ‘Rockstar’ hitmaker insists he never meant to ‘offend anybody’ with his controversial remarks.

AceShowbiz –DaBaby is so grateful to finally return to the stage after his latest controversy. The “Rockstar” hitmaker, who got axed from many major music events over his homophobic rant at the Rolling Loud Festival, thanked a New York City radio station for allowing him to perform at their event.

The MC expressed his gratitude in a pre-filmed video played ahead of his set at Hot 97’s Summer Jam 2021, which was held at the MetLife Stadium in New Jersey on Sunday, August 22. “[Hot 97] allowed me to share my gift, share my blessing with y’all out here live on this stage amongst all the chaos and all the backlash. So hats off to y’all for that,” he began.

“They accepted my sincerity and all my apologies when I said I never, ever meant to offend anybody or say anything to make anybody feel any type of way live on that stage a few weeks ago,” the 29-year-old hip-hop star continued.

“And Hot 97 was also willing to stick they neck out on the line, willing to go against all odds with everything going on out here in the world – they still allowed me to come right here on this stage and utilize their platform,” he added. “They helped the world move forward and become a better place and not dismiss people off mistakes made like we ain’t human.”

During his set, DaBaby set aside time to address his controversy once again. “I never in my life meant to offend anybody, you know, and I apologize… that ain’t even how I rock,” he pointed out, according to Complex. “But check this out, other than the people that was truly offended, I feel like the rest of y’all motherf**kers are being cry babies.” He then broke out into “Cry Baby”, his hit single with Megan Thee Stallion.

This marked DaBaby’s first live performance since he hurled the offensive remarks at the Rolling Loud Festival in late July. He was previously cut from events such as Austin City Limits, iHeartRadio, Lollapalooza and U.K.’s Parklife festivals. He was also removed from Governors Ball and Day N Vegas’ line-ups.