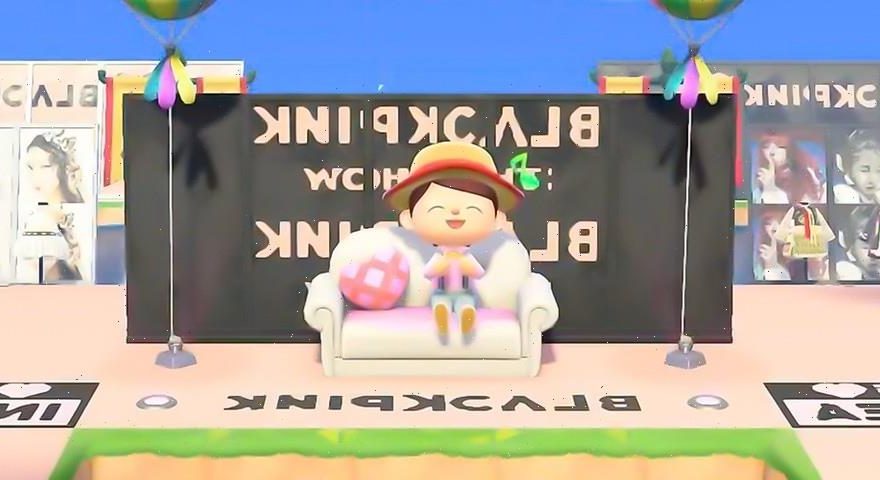 In addition to the Animal Crossing: New Horizons island, BLACKPINK debuted their feature film BLACKPINK THE MOVIE, which features different sequences that individually focus on Jisoo, Jennie, Rosé and Lisa, a look back on five years of memories since their debut, shots of all members with their distinct characteristics and a message for fans.

Take a look at the island announcement below.