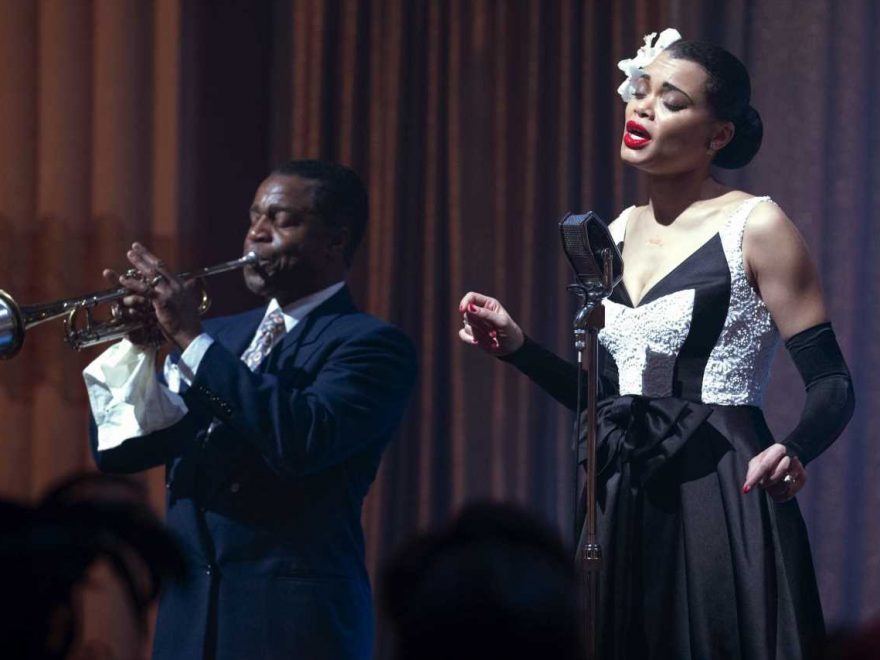 The upcoming 93rd Annual Academy Awards ceremony will highlight some of the best talent Black Hollywood has to offer on both sides of the camera.

Six years after April Reign created the hashtag #OscarsSoWhite to highlight the lack of diversity among those honored at the prestigious event, the cinematic landscape has changed. A number of talented Black filmmakers, actors, screenwriters, hair and makeup professionals, and producers have received nominations from the Academy of Motion Picture Arts and Sciences for their work on film projects this year. 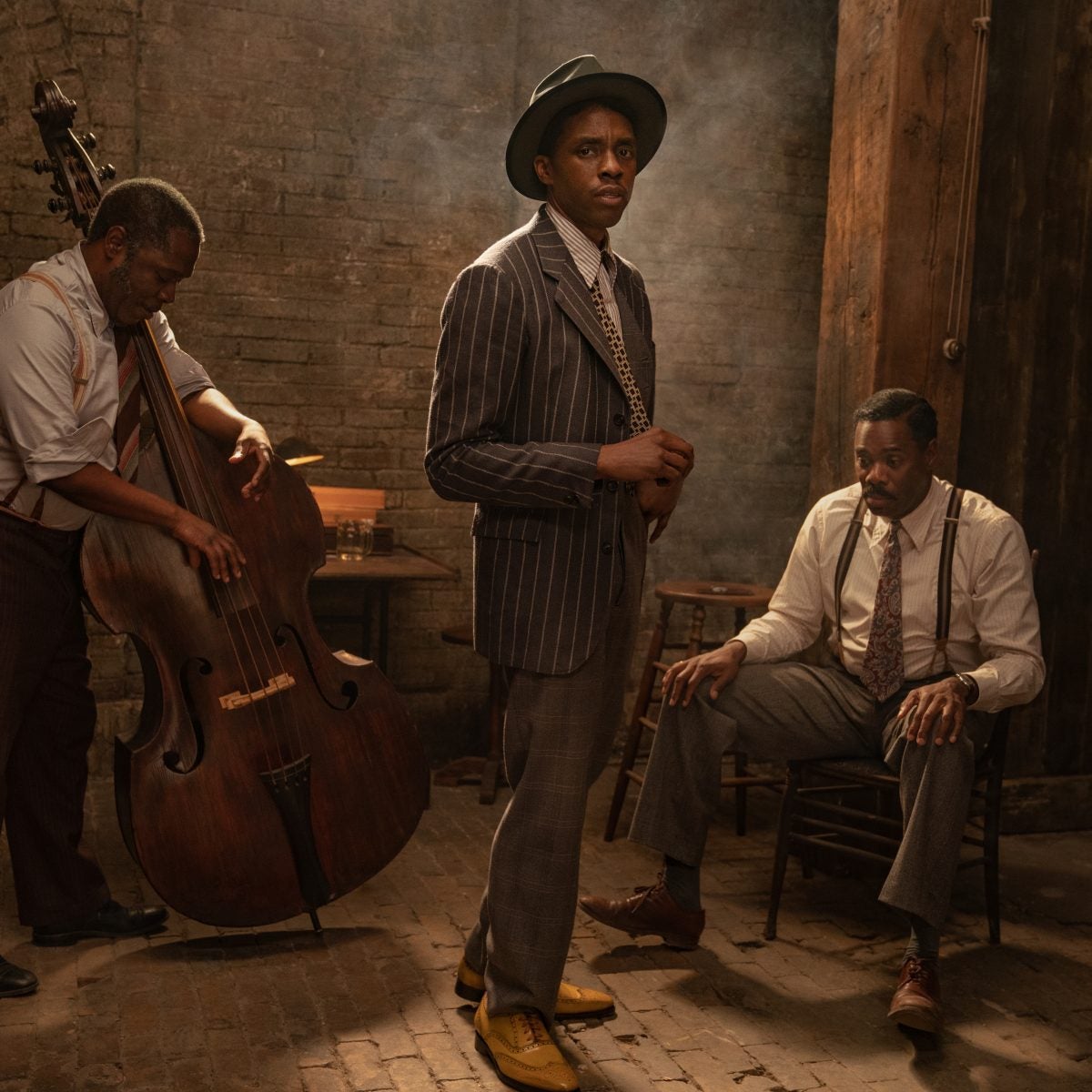 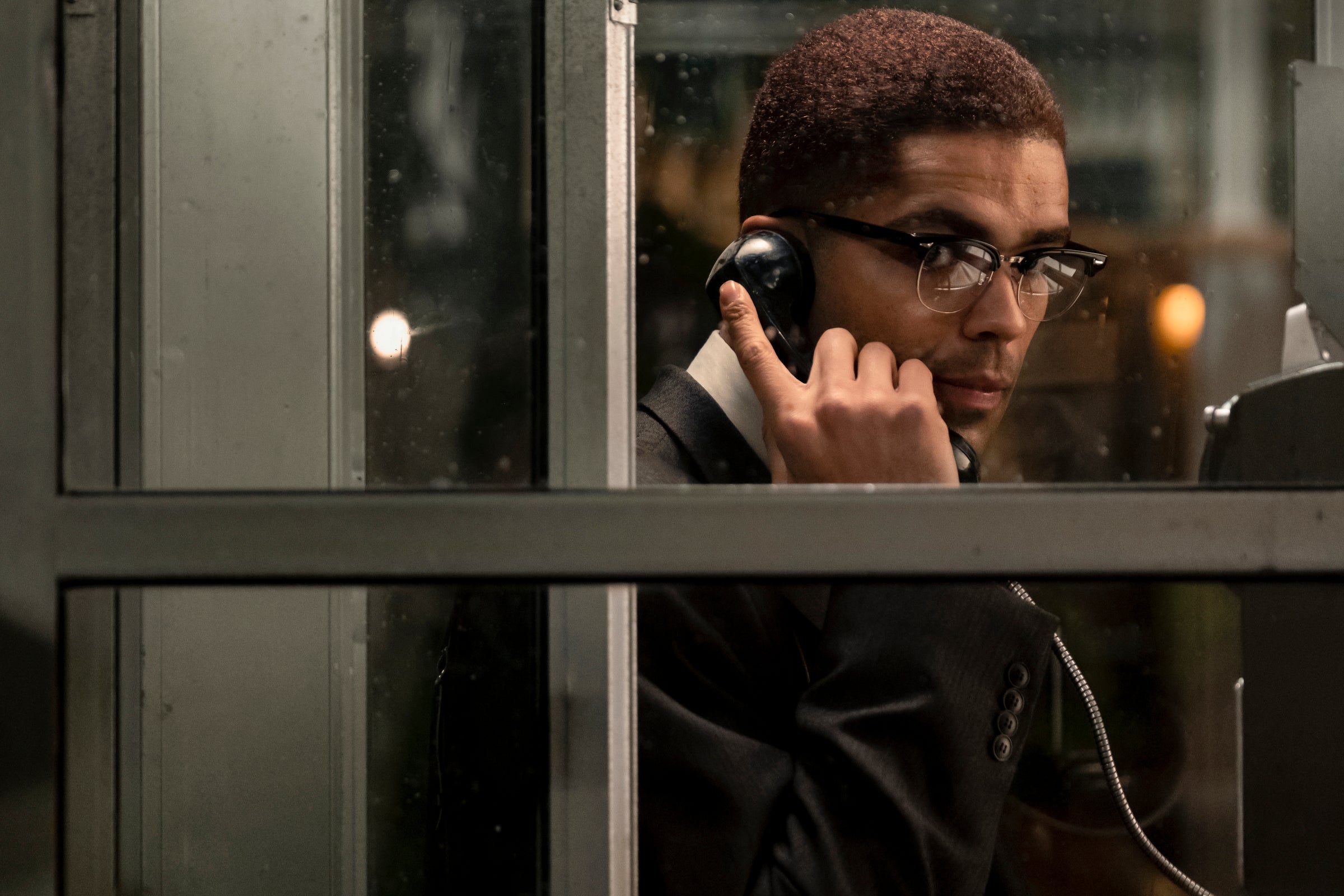 Projects on the 20201 Oscars ballot chronicle Black strife and resilience and speak to Black creativity, beauty, and unity.

The 93rd Annual Academy Awards will air on April 25, 2021 at 8:00 PM EST. See 11 titles you need to see before Hollywood’s biggest night that you can stream today below.

And don’t forget to tune into the 14th annual ESSENCE Black Women in Hollywood Awards honoring Whoopi Goldberg, Cynthia Erivo, Zendaya, Michaela Coel and Andra Day which will stream on Thursday, April 22, 2021 from 7PM-10PM EST on essencestudios.com and essence.com.