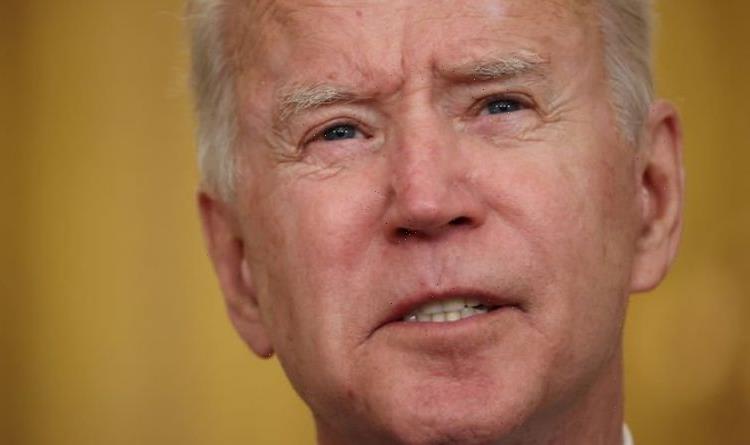 US President Joe Biden has invited 40 leaders to the two-day summit starting on Thursday, Earth Day, to boost efforts by major economies to combat climate change before key United Nations talks in Glasgow this year. In a joint statement, Washington and Beijing said they would help each other and other countries tackle the climate crisis, “which must be addressed with the seriousness and urgency that it demands”.

The US has made intense diplomatic efforts to persuade major polluters to bring in more ambitious targets to cut emissions.

They led to US climate envoy and former secretary of state John Kerry making the agreement with China’s President Xi Jinping.

There are now hopes nations like Japan and Canada will announce new pollution-busting moves.

Mr Kerry said yesterday the consequences of not taking more action would be “beyond catastrophic”.

He said: “Even if we did everything that we set out to do in the Paris Agreement, the Earth’s temperature is going to increase a very significant amount, perhaps as much as 3.7 degrees or more. 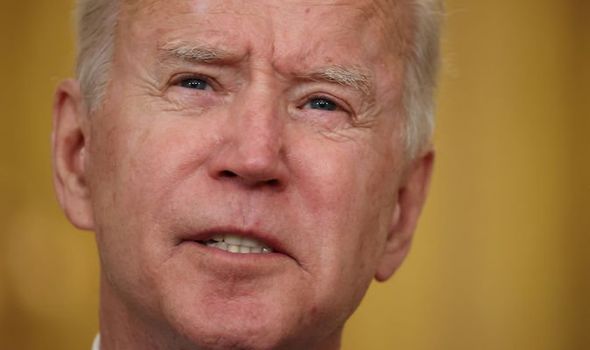 “And…because we’re not getting done what we said we’d do in Paris, it’s heading towards four or more.

The US will reveal new measures as it recommits to the Paris climate accord, which Donald Trump quit during his presidency.

Countries are expected to bring forward more ambitious plans up to 2030 – known as nationally determined contributions – in the Paris deal, before November’s Glasgow COP26 climate summit. 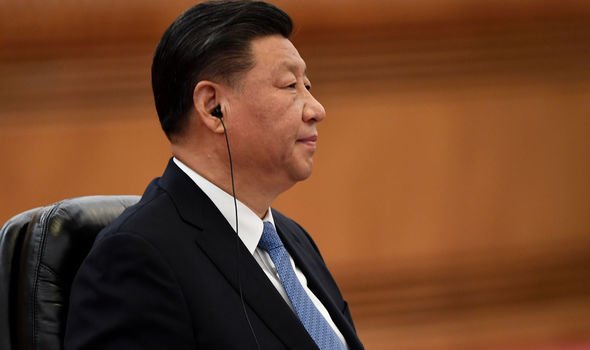 Environmental experts and key climate movement figures want the US to cut emissions by at least 50 percent on 2005 levels by then.

Former energy and climate change secretary Amber Rudd said action was growing, but warned: “It is critical now that we press on urgently.

“That is the job of the UK COP26 presidency, with other leaders, to build momentum through the US summit and G7, to Glasgow and beyond, to achieve the Paris goal of keeping warming to 1.5C [34F].”