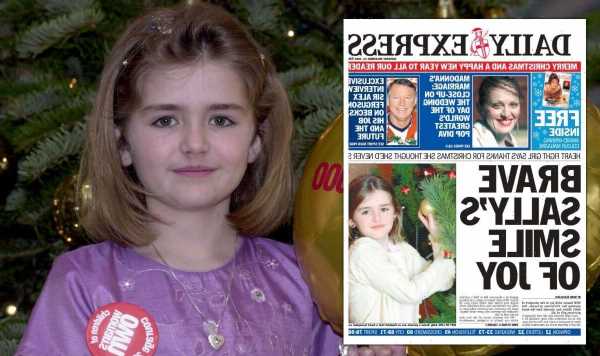 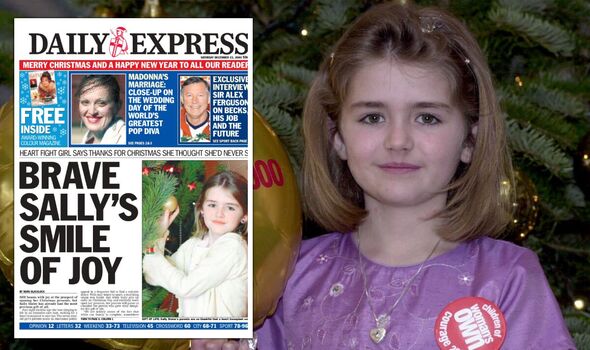 We also revealed the lavish wedding of pop star Madonna and English film director Guy Ritchie at Skibo Castle in the Scottish Highlands in front of celebrity guests, including Sting and Gwyneth Paltrow. “Radiant” Madonna wore a £20,000 ivory Stella McCartney dress, while Guy donned a kilt.

The British and French bowed to international pressure and ended their occupation of the Suez Canal region.

The powers sent troops weeks after Egypt’s President Nasser nationalised the waterway but US President Eisenhower opposed the invasion and threatened economic sanctions to force a withdrawal.