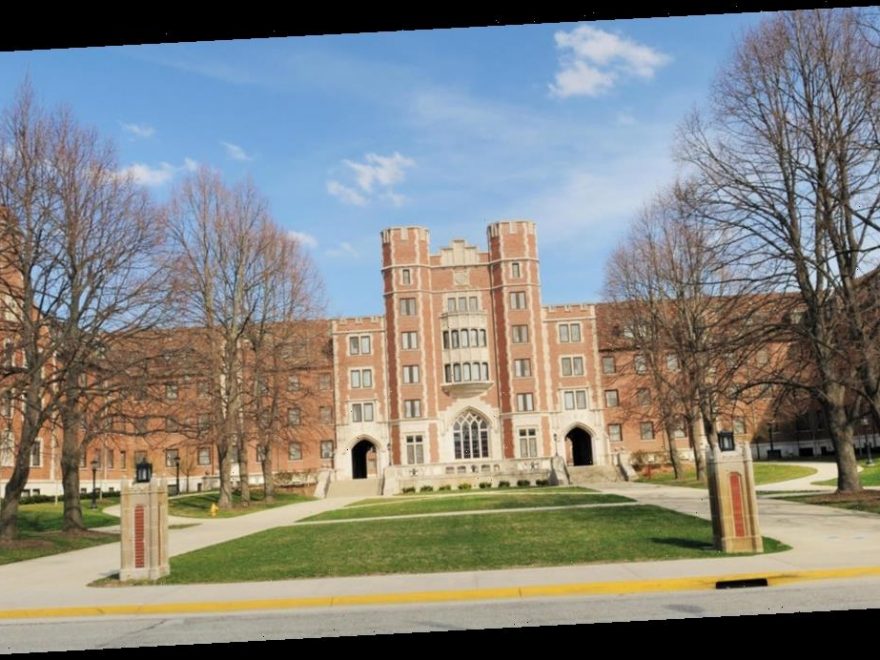 Thirty-six students at Purdue University who attended a gathering on Wednesday night have been suspended, a spokesperson for the university confirmed to CBS News. The spokesperson added that the students were suspended for violating the university’s “Protect Purdue Pledge,” which lays out rules intended to stop the spread of the coronavirus.

The party was held by the Circle Pines Cooperative, and the spokesperson said both the co-op and the attendees were suspended. The spokesperson did not specify the duration of the suspensions, but said students had the right to appeal.

“Purdue University has been clear and consistent with our messaging to students about the Protect Purdue Plan and the expectations they would need to follow if they made the decision to be on campus this fall,” Associate Vice Provost and Dean of Students Katie Sermersheim said in a statement.

“Unfortunately, everything we have done — the months of planning to give our students the opportunity to continue their educational pursuits in person — can be undone in the blink of an eye — with just one party or event that does not follow the rules and guidelines,” Sermersheim added.

An independent student newspaper at Purdue reported that police received a call about a “large party” at approximately 11 p.m. on Wednesday night. A GroupMe message from Director of Orientation Programs Craig Johnson reportedly said that “none of [the attendees] had masks on” when police arrived.

The suspensions come as colleges across the country continue to grapple with students returning to campus. Earlier on Thursday, Syracuse University published a scathing letter to students that condemned a large gathering of freshmen on the quad.

“Last night, a large group of first-year students selfishly jeopardized the very thing that so many of you claim to want from Syracuse University — that is, a chance at a residential college experience,” Vice Chancellor J. Michael Haynie said in the letter.

Penn State’s president sent a similar message Thursday, following what he described as reports of “crowds of students congregating in large numbers” without wearing masks.

“Last night’s behavior is unacceptable,” he wrote. “I ask students flouting the University’s health and safety expectations a simple question: Do you want to be the person responsible for sending everyone home?”

A number of other schools, including Notre Dame and the University of North Carolina at Chapel Hill, have had to roll back plans for in-person classes after outbreaks of COVID-19 flared up in the first weeks of the fall semester.