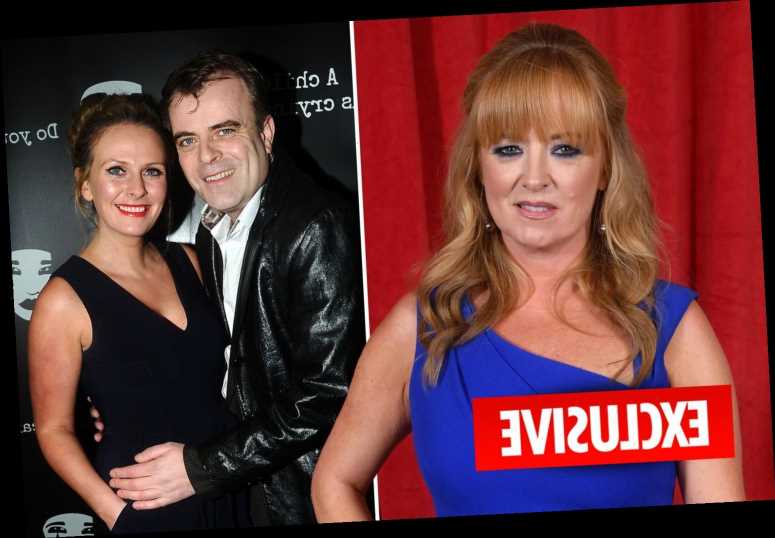 Sally, 49, who plays Jenny Bradley in the soap, told a viewer to write in if she wanted an autograph and added: “We do them for free!” 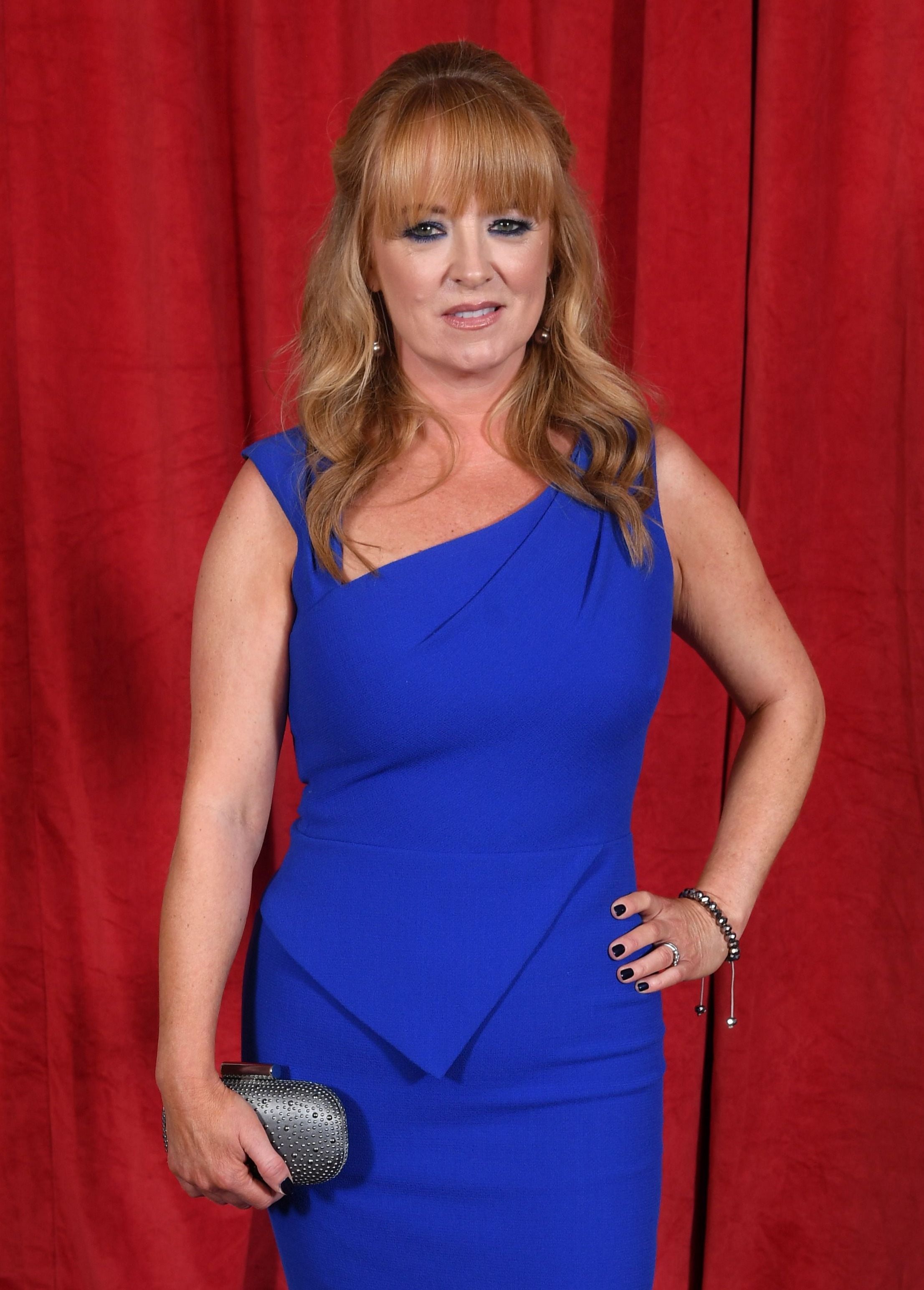 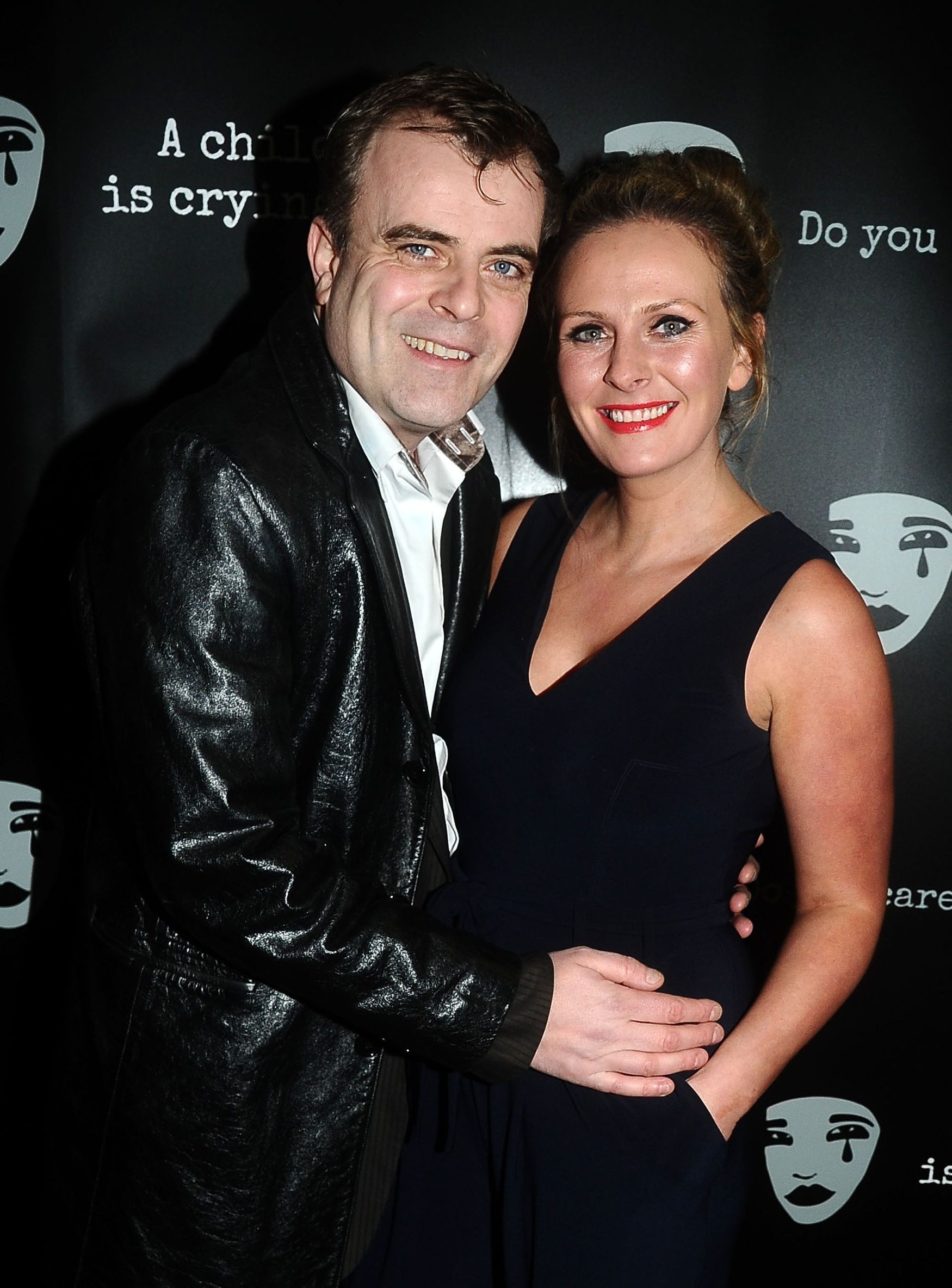 She added on Twitter: “You should never pay for an autograph (or a video message come to that) x.”

Fan Suzanne Coleman responded: “Exactly how it should be.

"Making cash from birthday messages is another issue for me. Don’t get me started.”

But Simon’s wife Emma Gleave saw it as a dig at her hubby, who plays Steve McDonald and sells video messages for £30.

The mum of three said: “Wow!!!! Nothing like sticking together with your work colleagues!” 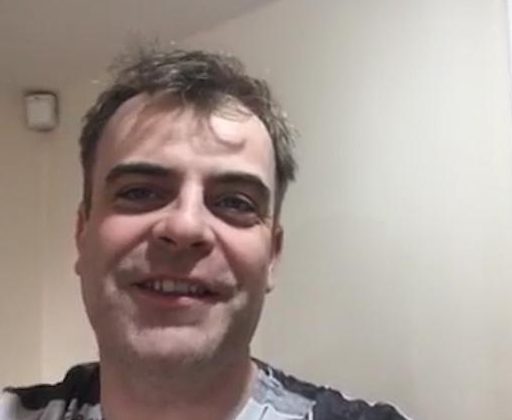 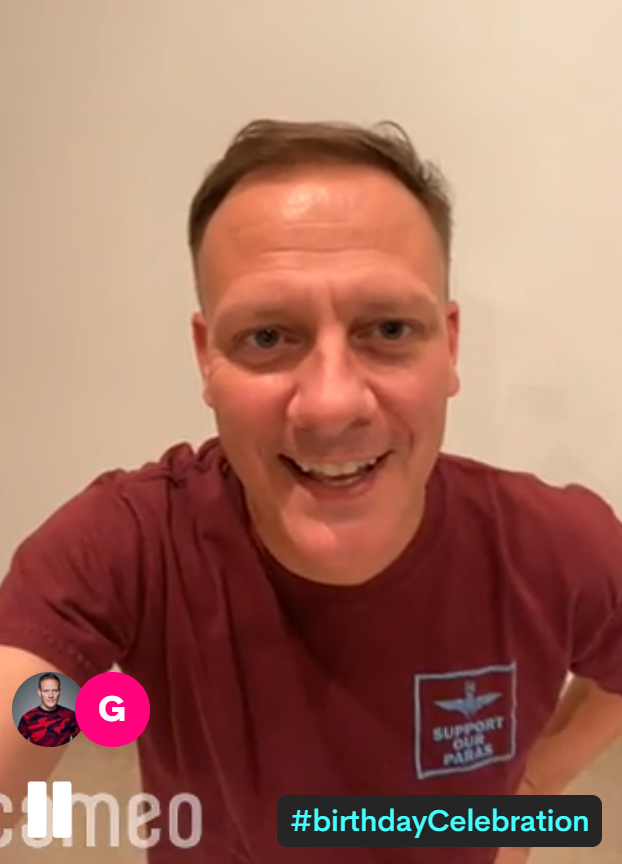 In further tweets now deleted, she added: “Grow a set of balls and tell ur cast members ur opinion.”

She also said charities benefit from the videos Simon, 45, appears in. 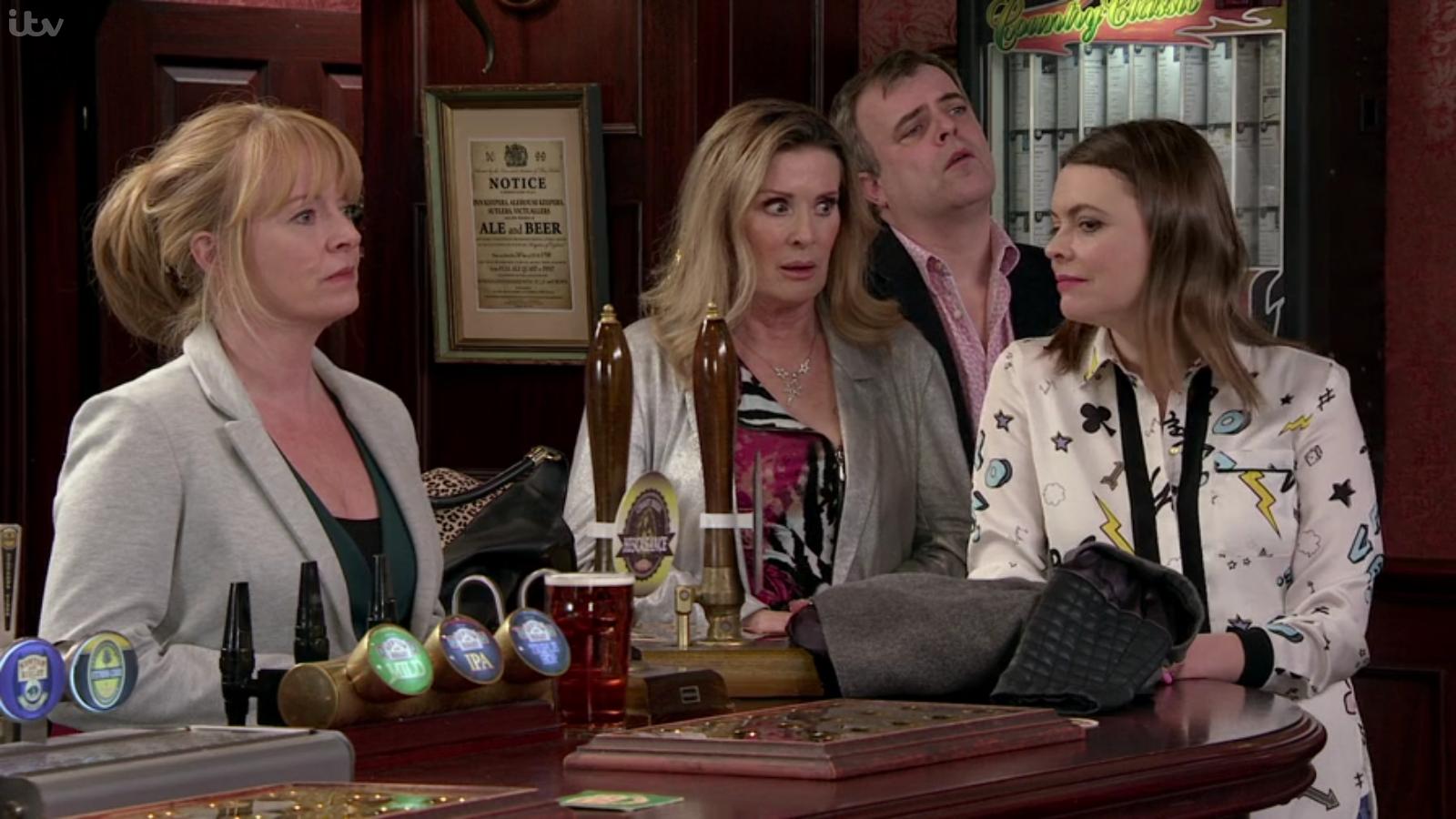