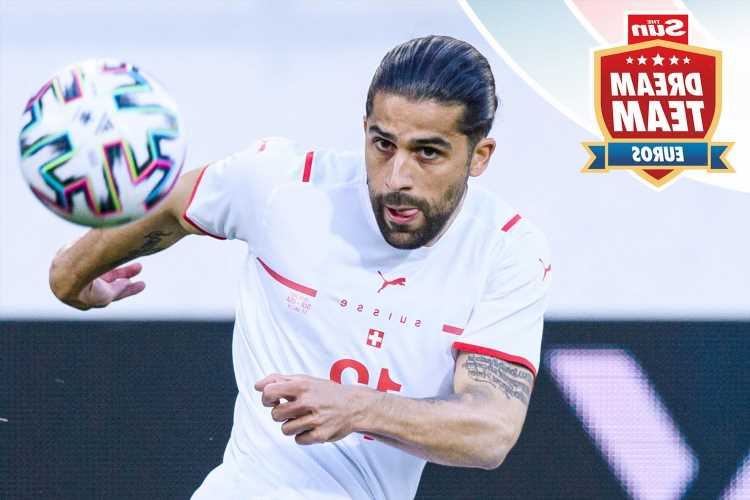 It’s highly likely that thousands of Dream Team Euros gaffers are still looking for the missing piece of the puzzle.

Our fantasy football game to accompany Euro 2020 allows a £50million budget for eleven players but with the likes of Kylian Mbappe (£7.5m), Harry Kane (£7.0m) and Cristiano Ronaldo (£7.0m) breaking the bank, you may need one or two cheap options to balance the books.

We’ve already identified some discounted midfielders and forwards but here we’ve picked out five bargain defenders (£3.0m or cheaper) who could perform above expectations once this summer’s tournament gets underway… 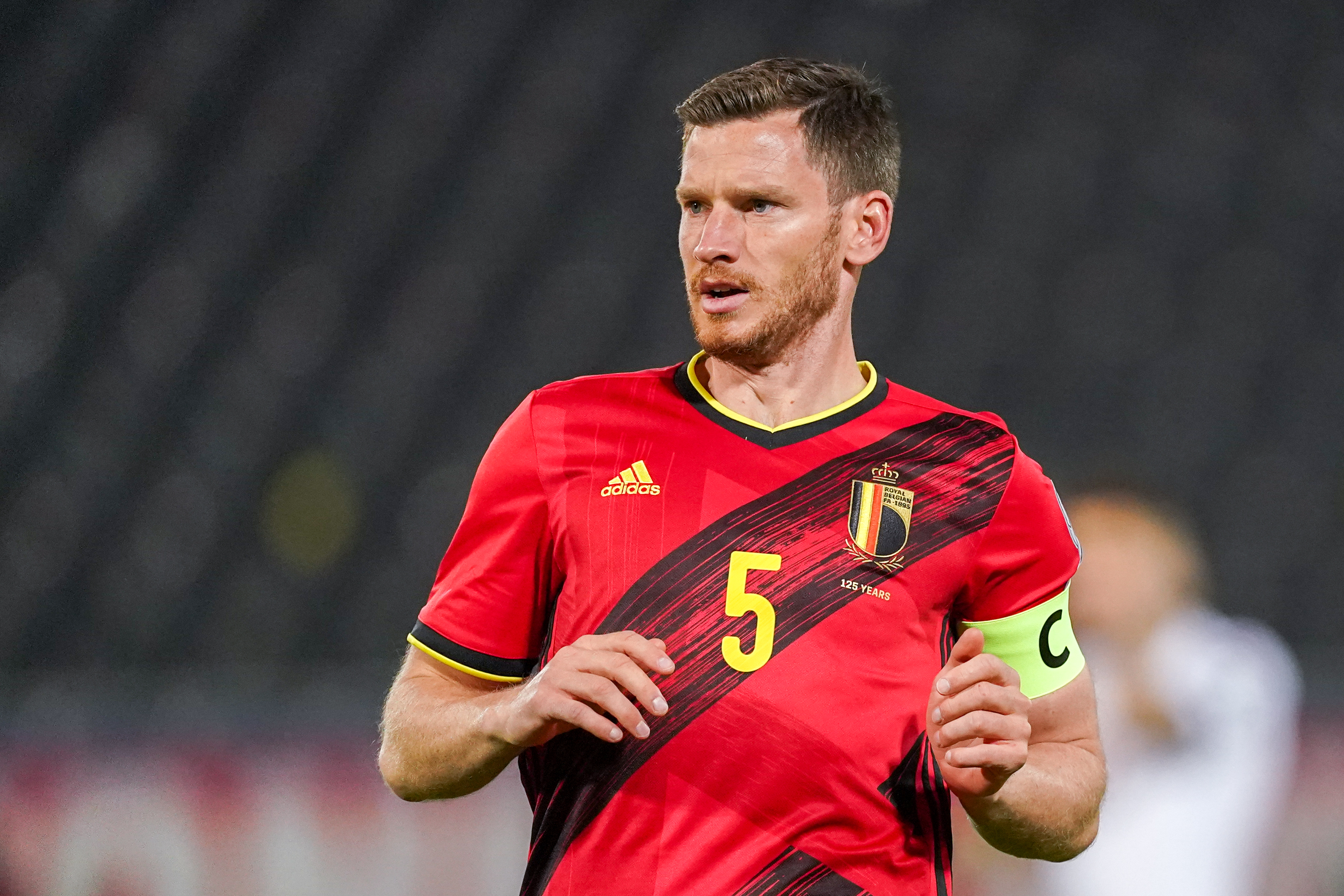 Belgium’s first-choice defence is not yet clearcut as Thorgan Hazard and Yannick Carrasco frequently play at wing-back but 34-year-old Vertonghen is likely to play alongside former team-mate Toby Alderweireld as one of the three centre-backs.

While Kevin De Bruyne and Romelu Lukaku are in their prime, the Red Devils’ defence is an ageing one – Thomas Vermaelen may even get a decent number of minutes under his belt.

However, a favourable group means Roberto Martinez’s side are heavy favourites to progress to the round of 16 without much friction.

Vertonghen is one of very few centre-backs for a top nation (quite literally top in terms of the world rankings) who will only take up £3.0m of your budget.

One of Thomas Meunier (£3.0m) or Timothy Castagne (£2.5m) could also offer excellent value but their not as assured of minutes as Vertonghen at this stage.

The 26-year-old hasn’t played all that often for Chelsea this season but Roberto Mancini has favoured him on the left side of his defence in recent times.

With Italy unbeaten since 2018, there’s seemingly no reason for the former Man City gaffer to deviate from his plans.

Italy take on Turkey, Wales and Switzerland in Group A and considering the Azzurri have kept seven clean sheets in a row, picking one of their defenders seems clever and Emerson is tantalisingly affordable. 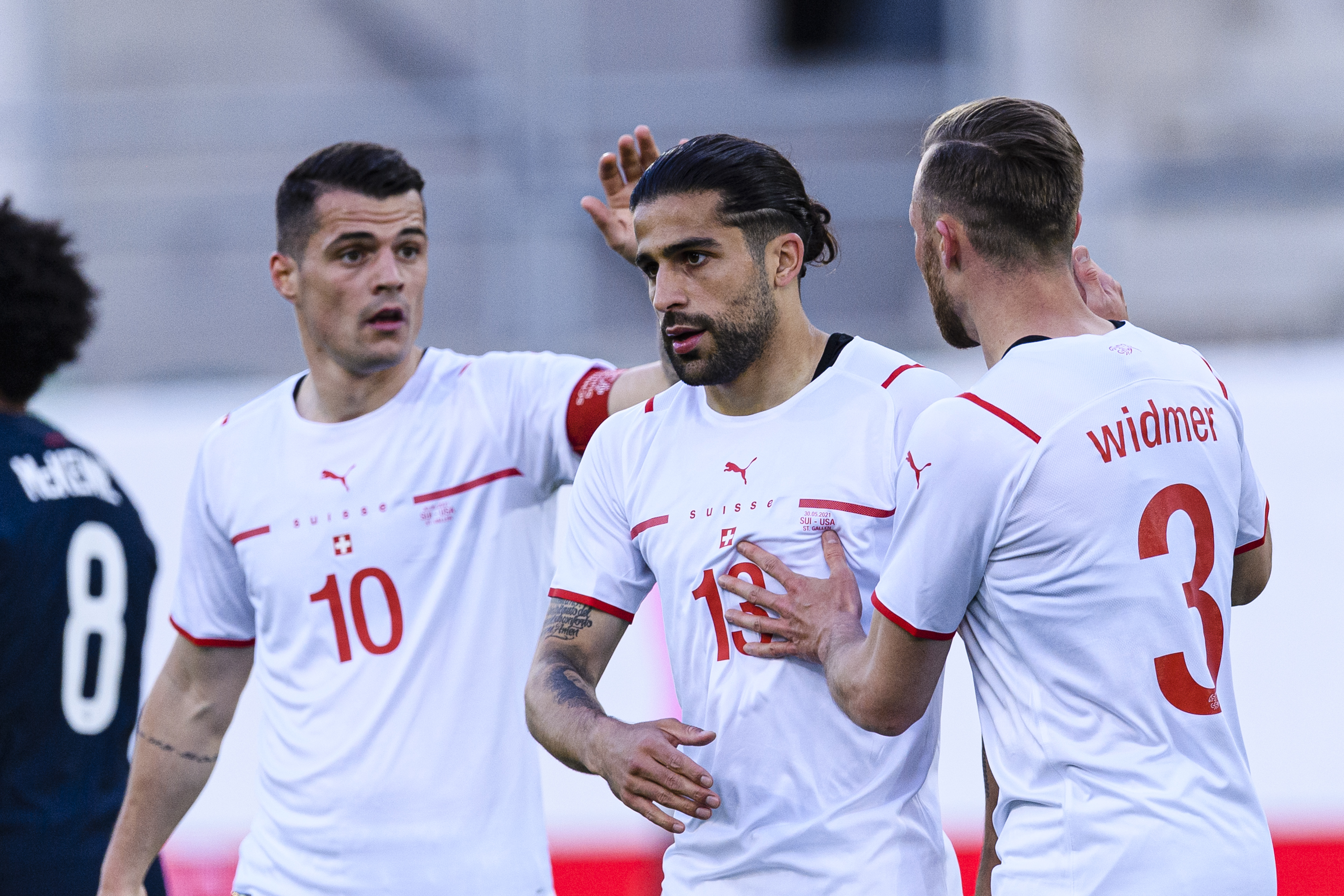 Switzerland will fancy their chances of progressing to the knockout stages alongside Italy in Group A and, assuming they beat Lichtenstein on Thursday, Vladimir Petkovic’s side will head into Euro 2020 having won six games in a row.

Whether they play in a back four or with wing-backs, Rodriguez is a guaranteed starter and will contribute to attack as well as benefiting from any clean sheets – he scored against USA in a friendly on Sunday.

The best fantasy football game to accompany Euro 2020 has arrived.

And you can play absolutely FREE for your chance to win the £50,000 jackpot.

With so much competition at full-back, predicting England’s starters is not a straightforward task.

What we do know however is that Trippier is a favourite of Gareth Southgate and was arguably the Three Lions’ best player at the 2018 World Cup after Golden Boot winner Harry Kane.

Some less informed observers seem to think the 30-year-old has been included in the initial 33-man provisional squad because he scored a free-kick against Croatia three years ago but the fact is he was a key figure in Atletico Madrid’s La Liga triumph this season.

Kyle Walker is seemingly the favourite to start at right-back but if Southgate opts for a 3-4-3 formation then Trippier could well find himself in the first-choice XI at wing-back.

This week’s friendlies will give us a clearer picture of England’s preferred set-up. 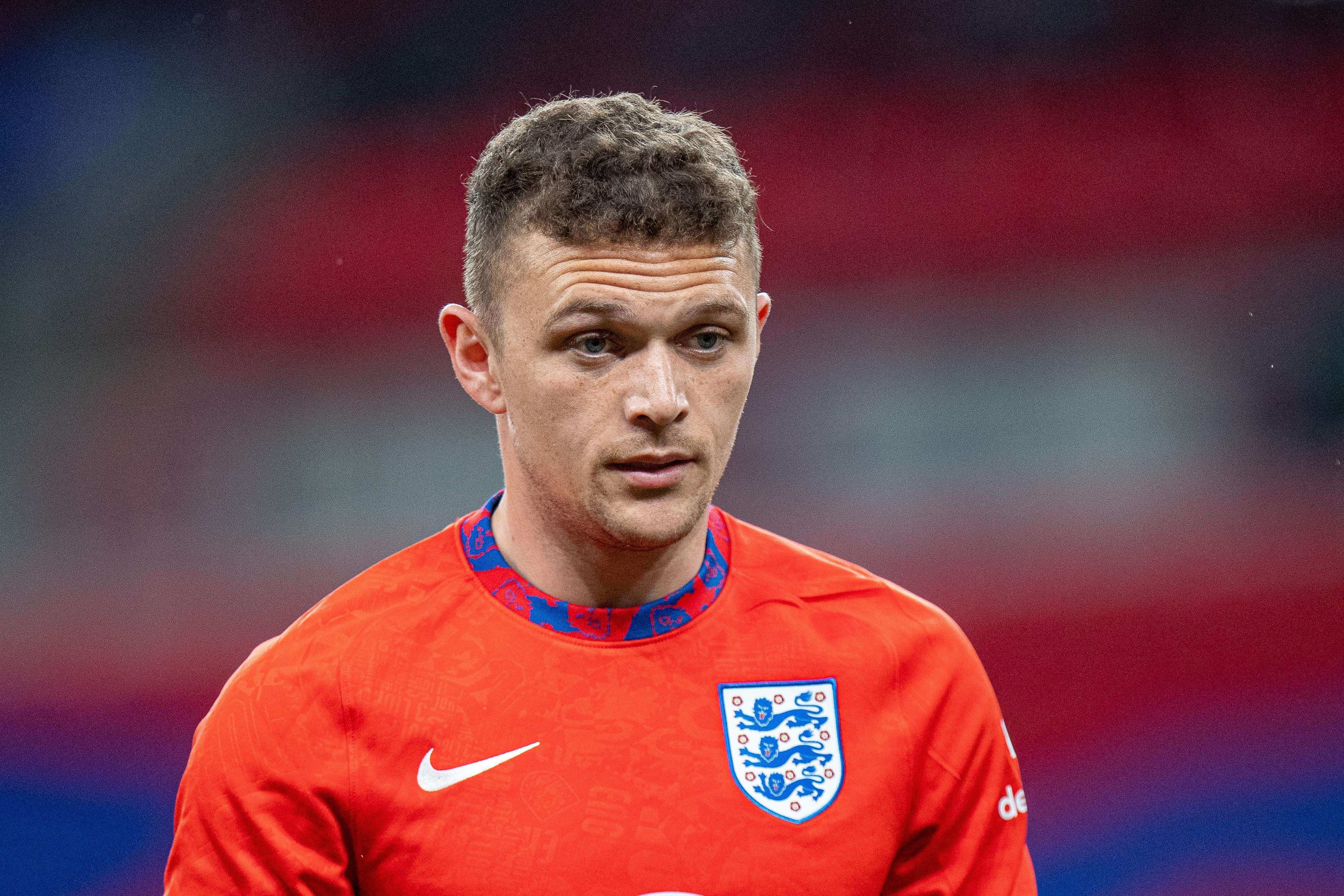 Virgil van Dijk’s injury has opened the door for the Man City defender to partner Matthijs de Ligt at the heart of Netherlands’ defence.

Ukraine may pose a threat to the Oranje’s supremacy in Group C but Frank de Boer will feel confident of beating Austria and North Macedonia – two fixtures which could offer clean sheet points for Ake and co.

The ex-Bournemouth centre-back hasn’t featured as much as he’d like this season due to the success of the Ruben Dias-John Stones partnership and he may see Euro 2020 as a platform to prove a point.