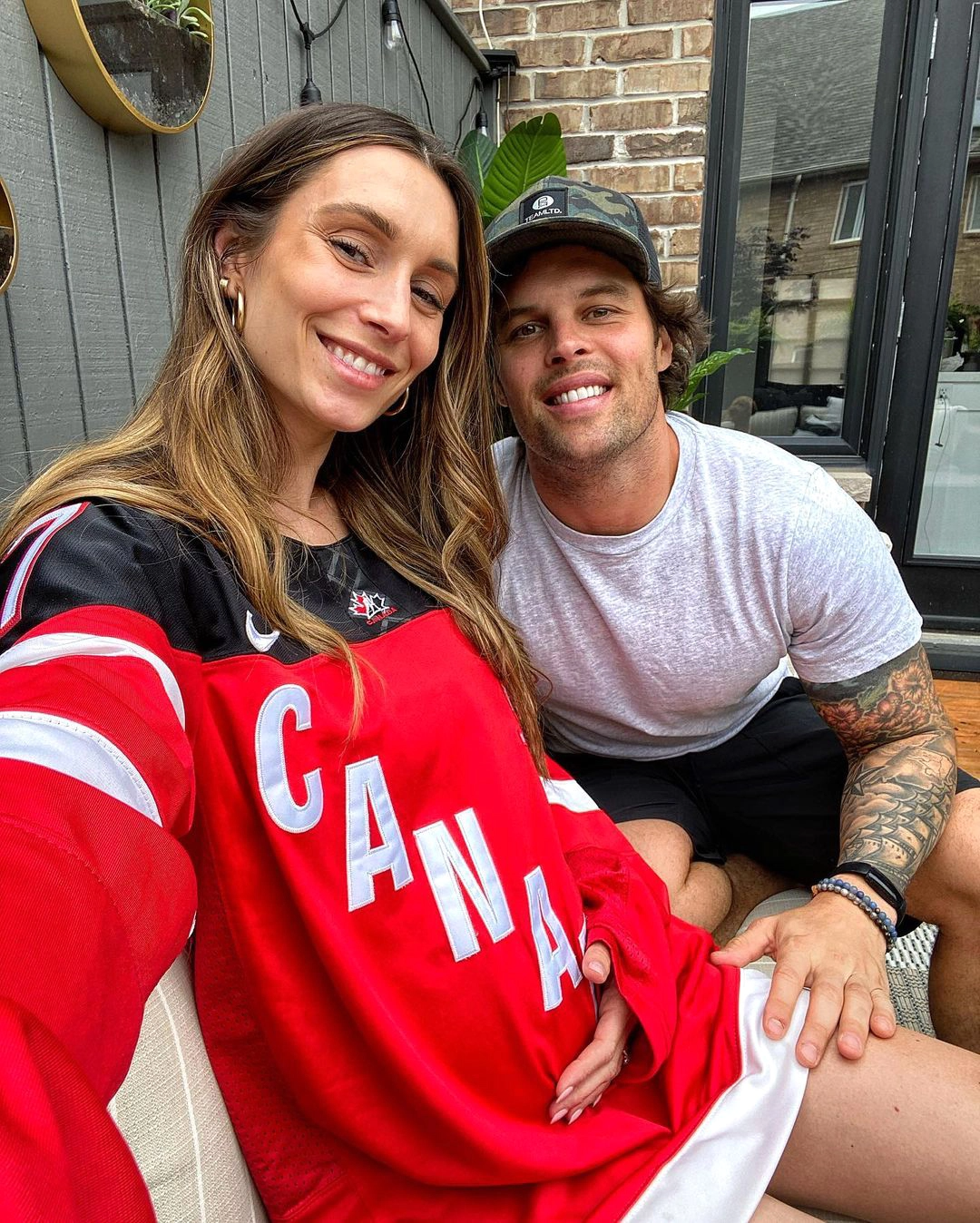 The pair, who had been engaged for three years, said “I do” in a 100-person ceremony at the Powel Crosley Estate in Sarasota, Florida, People reports.

Loch, 32, and Wendt, 38, got engaged in August 2019. They announced their engagement via Instagram with pictures of their proposal, with Loch captioning one sweet snap, “I could have sworn the world stood still in this moment. A moment I’ll never forget. Just you + me.”

She continued, “@kevin.c.wendt you’ve taught me to love, learn and grow and I can’t believe you’ve chosen me to spend this crazy life with. Wonder if I’ll ever stop smiling? Probably not. In this together, forever. #sugar.”

The Bachelor Nation alums initially planned to get married in November 2020, however, they had to postpone their wedding due to the coronavirus pandemic.

In July 2020, the former plastic surgery office manager announced the wedding postponement via Instagram next to a photo of her and the Ontario native. “Well ya’ll, it’s time to give you guys a wedding update. We’ve decided to postpone to November 2021 & weirdly enough we’re actually okay with it,” Loch wrote at the time. “With everything going on in the world, uncertainty ahead, and so many changes happening in our lives (more on that soon) we realized it was time to take a step back and reevaluate our priorities.” 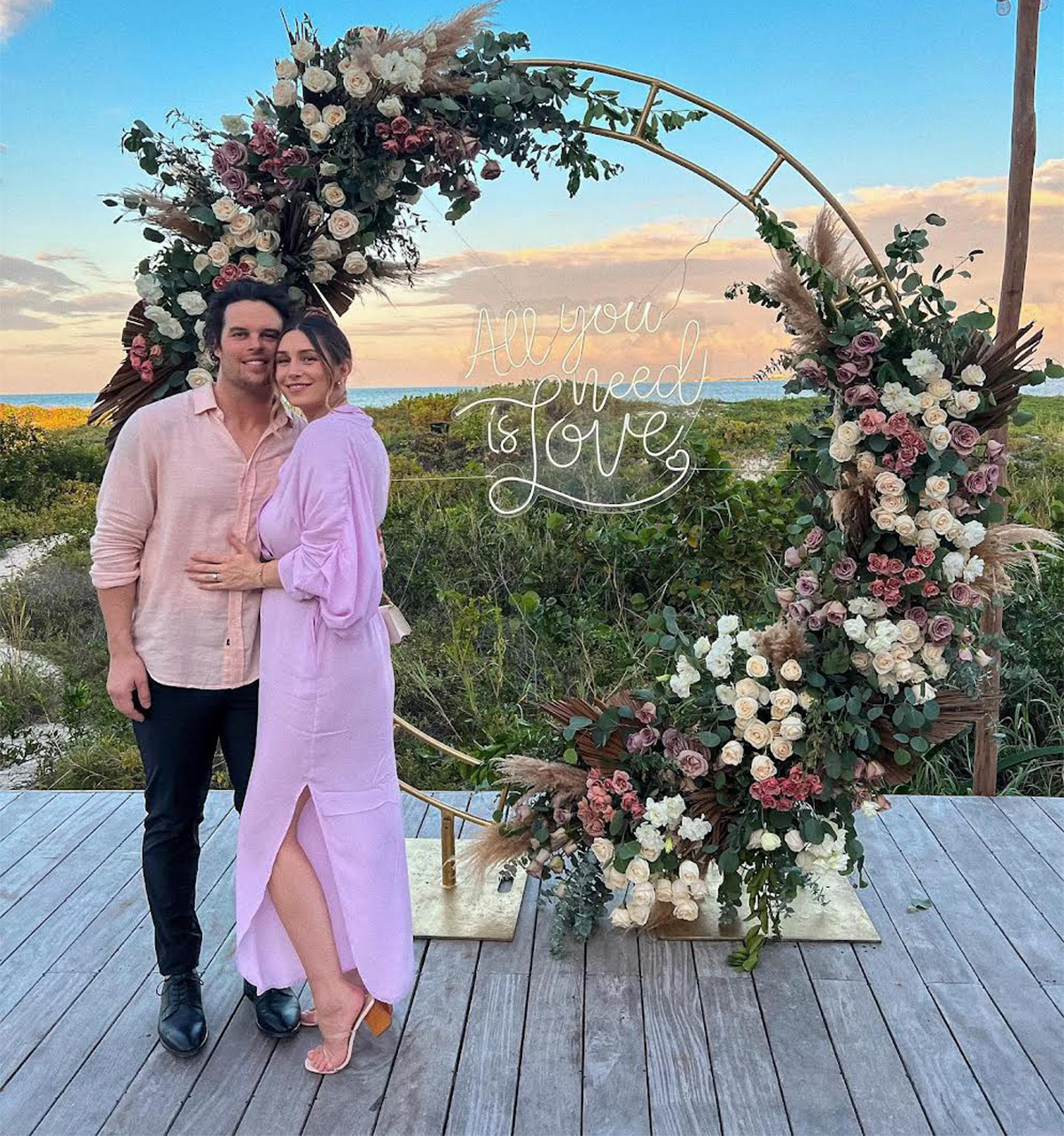 The Germany native added that as much as she was “disappointed” that the twosome had to put their wedding on pause, it’s “been a great reminder of why [they’re] getting married in the first place.”

The pair then delayed the wedding for a second time when Loch gave birth to their first child in November 2021.

Wendt announced the arrival of their first child via Instagram. “November 20th 2:02 am @astridloch made my dreams come true,” the firefighter wrote about their new addition to the family. “She is my absolute hero for everything she went through the last 2 days in the hospital, and the last 2 years doing everything it took to get this perfect munchkin into the @thewendtgang. I never thought a love like this existed.”

‘Bachelor’ and ‘Bachelorette’ Babies: See Which Reality Stars Have Given Birth

Loch and Wendt first met on season 5 of Bachelor in Paradise in 2018. The two parted ways during the show after Wendt doubted their romance. However, the couple reconciled several months later — and the new mom confirmed that she was moving to Canada to be with her former love interest.

“This summer I took a chance, quit my job, and packed up my apartment… 6 months later this PODS storage box and I are getting shipped to Canada,” she shared via Instagram at the time. “Hope you’re ready for me and all my stuff @kevin.c.wendt.”