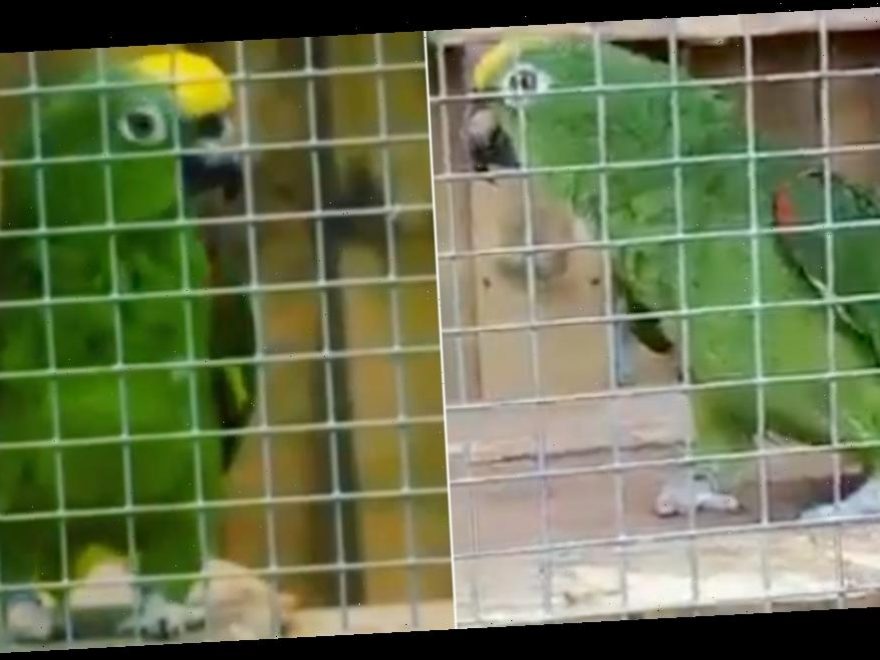 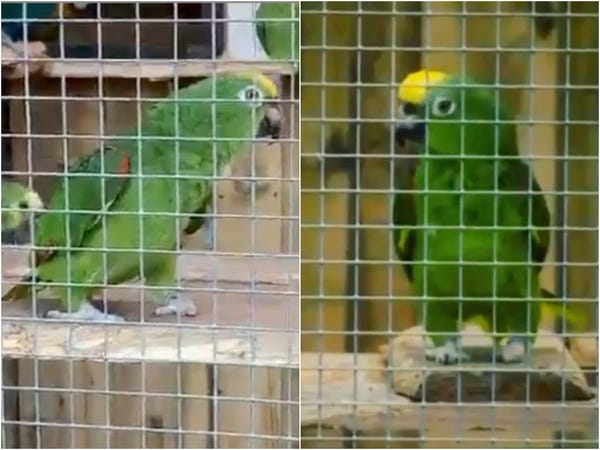 A talented parrot is drawing crowds at a Lincolnshire zoo with its astonishing impression of a Beyoncé song.

Crowds have been straining to catch a glimpse of Chico, 9, singing the pop star's 2008 hit "If I Were A Boy."

Chico is kept in the Lincolnshire Wildlife Park in Boston, UK, and has reportedly been singing regularly ever since he arrived at the park 18 months ago.

A video posted by the park of the parrot singing "If I Were A Boy" went viral on Facebook when published last week.

Park bosses said Chico's popularity had taken them by surprise.

"Who'd have ever thought that a parrot would cause social distancing problems due to being so popular."

Chico can reportedly sing other classics from the 2000s, including "Crazy" by Gnarls Barkley and "Poker Face" by Lady Gaga, as well as Katy Perry's 2010 song "Firework."

But it remains unclear if he plans to expand his repertoire into more recent territory.

Although Chico only sings the first few notes of the Beyoncé song, park visitors still appear to love his work.

Vicky Isherwood wrote under the video the park posted to Facebook: "We went with family at the weekend, my grandchildren loved seeing it sing … lovely day out".

Chico is a yellow-crowned amazon parrot.