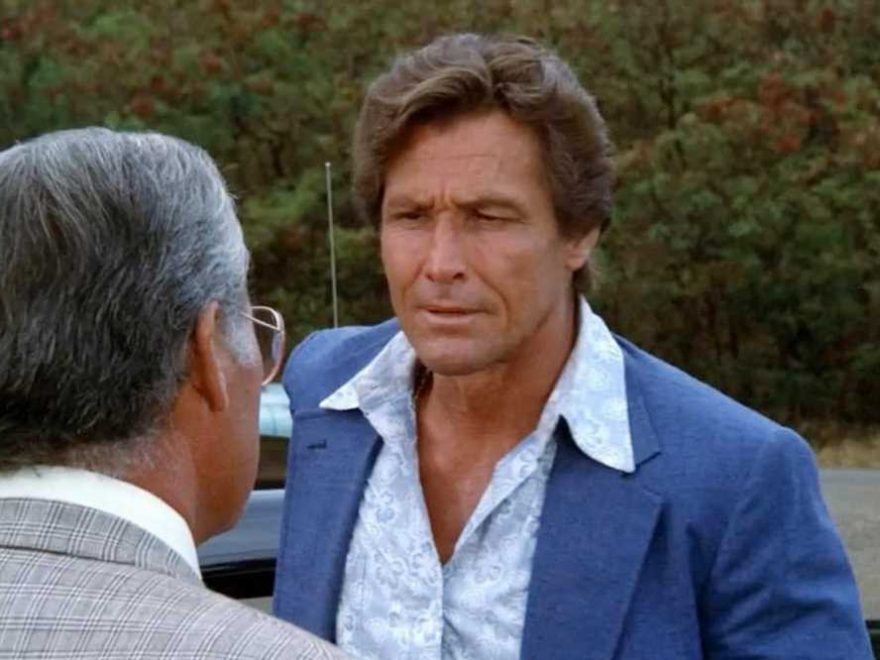 ‘The Golden Girls’ actor dead at 74 after cancer battle

DMX’s official cause of death revealed: He ‘fought till the very end’

William Smith, the iconic tough-guy actor in “Hawaii Five-O” and “Laredo,” died Monday at the Motion Picture & Television Country House and Hospital in Woodland Hills, his wife, Joanne Cervelli Smith, confirmed to The Hollywood Reporter. He was 88.

The cause of death is unknown.

Smith was best known for his portrayal of Falconetti in 1976’s “Rich Man, Poor Man.” The actor also fought in two of the most memorable brawls in cinematic history, going up against Clint Eastwood in 1980’s “Any Which Way You Can” and Rod Taylor in 1970’s “Darker than Amber.”

Back in his heyday, the bodybuilder was a champion discus thrower at UCLA, an arm-wrestling and boxing champion and a black belt in the martial arts. He had 18-inch biceps and could do 5,100 continuous sit-ups and reverse-curl 163 pounds — all of which helped solidify the 6-foot-2-inch man as one of Hollywood’s legendary tough guys, along with the list of his 289 credits on IMDb.

Smith began his long Hollywood career as a child actor in the ’40s when his family moved to Southern California after the Dust Bowl.

He left Hollywood for a bit when he enlisted in the Army fighting in the Korean War.

He starred as Texas Ranger Joe Riley in the two seasons of “Laredo” and then joined the original cast of “Hawaii Five-O” for its last season.

On the silver screen, Smith starred in popular films as a Russian general in “Red Dawn” speaking fluent Russian — which was only one of six languages he spoke. He starred alongside Arnold Schwarzenegger in “Conan the Barbarian” and had his last acting credit just last year as Hofbrau Bar Fly in “Irresistible.”

In 1970, he portrayed a sadistic bodybuilder in “Darker Than Amber,” where he acted in what is considered one of the most realistic on-screen fights, with Taylor famously breaking three of his ribs and getting his nose busted.

Ten years later, he made movie history again when he squared off against Clint Eastwood in “Any Which Way You Can.” “It has to be one of the longest two-man fights ever done on film without doubles,” Smith said about the notorious scene.

Smith was honored with a Lifetime Achievement Award from the Academy of Bodybuilding and Fitness and inducted into the Venice Muscle Beach Bodybuilding Hall of Fame in 2010.

Along with his wife of 31 years, Smith is survived by his two children, William E. Smith III and Sherri Anne Cervelli.