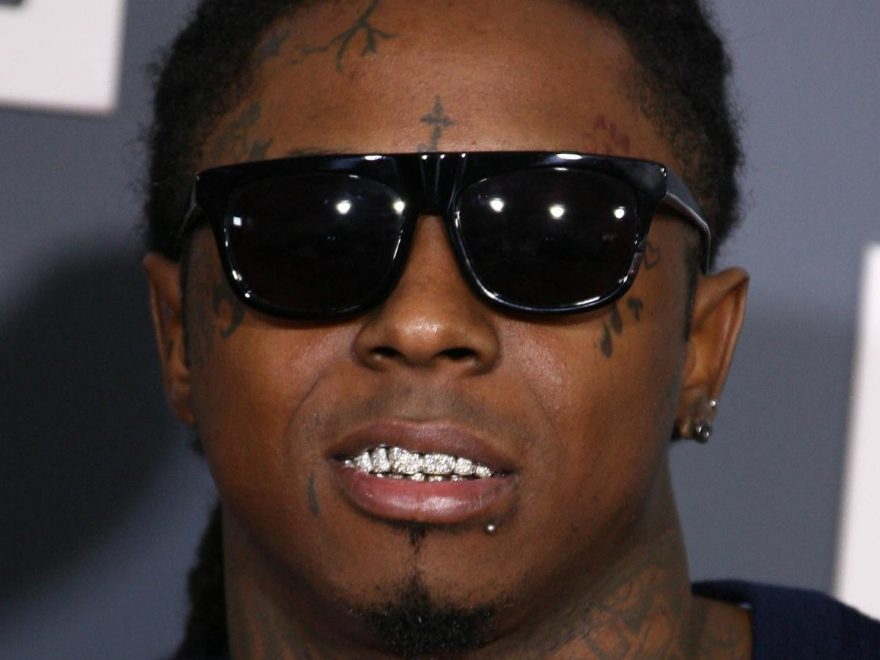 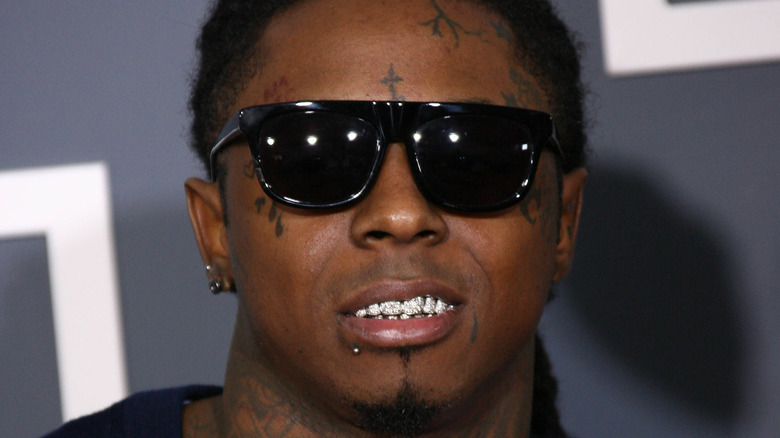 Just a few months ago, Lil Wayne was “looking at 10 years in prison,” according to Billboard, after he pleaded guilty to possession of a loaded weapon in Miami. However, he was pardoned by former President Donald Trump during his final days in office. Without the pardon, the “Lollipop” rapper would be having a very different 2021. Now, Lil Wayne is the “Happiest man alive,” according to a tweet he posted back in April.

However, some fans were confused by the rapper’s post. Along with declaring himself the “happiest man alive,” Lil Wayne also tweeted out, “Today is the beginning of our forever. Forever?? Forever, ever?? FOREVER EVER!!!!! The Carters.”

This had some fans believing the rapper was announcing that he had gotten married to his girlfriend and model, Denise Bidot. Even Lil Wayne’s friend, Nicki Minaj, believed that he was married, according to Page Six. The two musicians did an Instagram Live together on July 8, and cleared the air on whether or not the rumors were true.

Lil Wayne and Bidot have not said "I do" just yet 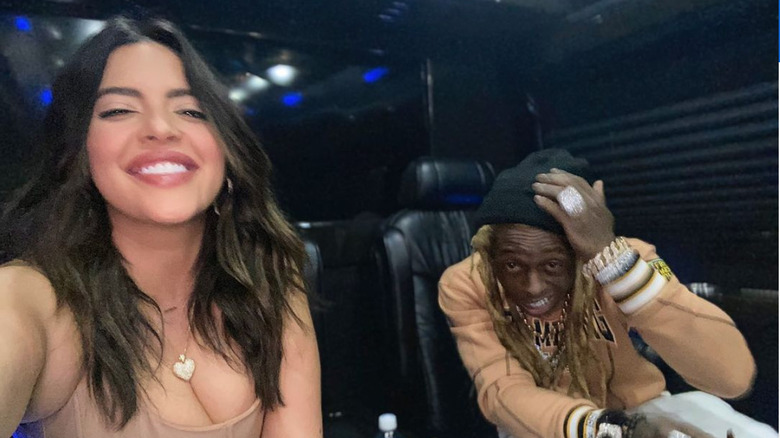 On Nicki Minaj’s Instagram Live, per Entertainment Tonight, the “Super Bass” rapper said she texted Lil Wayne, “‘The other day it was some tweets going on, and I was like, ‘Oh, what’s going on?’ and I texted you and I was like, ‘Oh, Congratulations. I can tell you’ve been in a good mood.”

She continued, “And I said, ‘Congratulations,’ because I thought you had gotten married.” However Lil Wayne admitted he and Denise Bidot had not tied the knot. Apparently, when Lil Wayne mentioned “The Carters” in his tweet, he was referring to his sons, who have started their own “little group.”

As fans may recall, it wasn’t long ago that Wayne was linked to model La’Tecia Thomas. The two had been engaged, according to Rap-Up, and even got matching tattoos together. However, they called it quits in May 2020 only a few months after making their relationship public, according to Ace Showbiz. Before Thomas, Lil Wayne was engaged to singer Nivea (via Showbiz Cheatsheet). They eventually ended their relationship in 2009 after their son, Neal Carter, was born, but were together on and off since 2002.

While Lil Wayne never said “I do” to Thomas or Nivea, he did with ex-wife, Toya Jackson, who he shares his daughter Reginae with, according to People. Lil Wayne and Denise Bidot may not be married, but the two seem happy together. Even Bidot posted a selfie of the couple on her Instagram with the caption, “FOREVER 🖤” back in May.