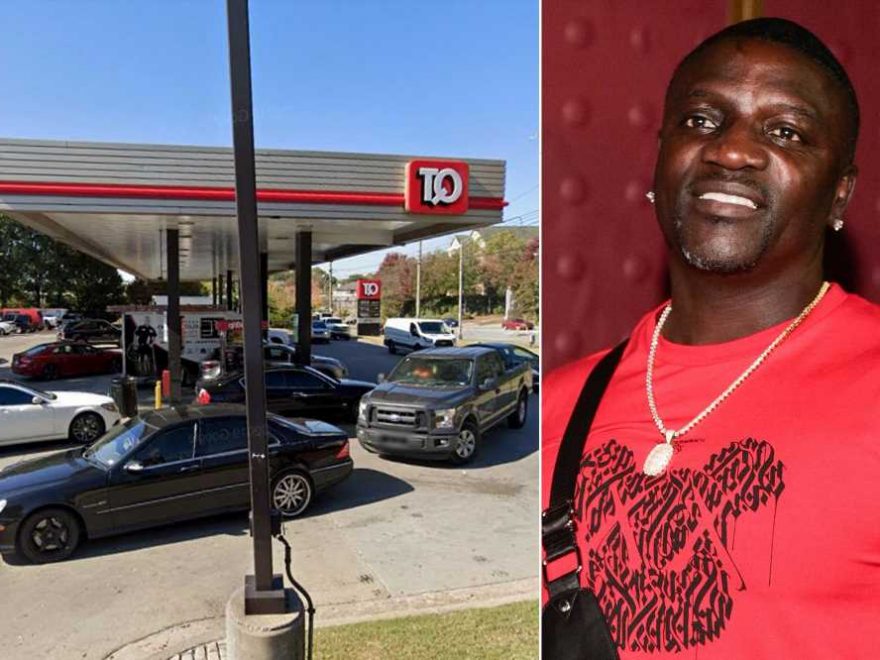 Singer-rapper — and “real-life Wakanda” mastermind — Akon had his SUV stolen while he was fueling up the vehicle at a gas station in Atlanta Tuesday night, according to police reports.

“It only takes a second for someone to jump in your vehicle and take off,” reps for the Atlanta Police Department told their local Fox outlet of the high-profile theft, which occurred just after midnight at the QuikTrip facility in Buckhead.

Police report that Akon, 48, was pumping gas on the passenger side of his Range Rover when someone reportedly jumped in the running automobile and sped away. Fortunately, the “Don’t Matter” artist wasn’t injured during the ordeal.

“It [grand theft auto] is a common occurrence. It is not an anomaly,” said the lawmaker. “It is a significant enough crime and a consistent enough crime that it warrants this intervention.”

In light of the shocking crime, police are reminding drivers not to leave their vehicles running while pumping gas, Fox News reported.

They also urge anyone with information on the Grammy nominee’s stolen car to call the Atlanta Police Department.

Is this a case of what goes around comes around? Akon — whose real name is Aliaune Damala Badara Akon Thiam — infamously claimed throughout the early 2000s that he spent four years in jail for his lead role in a notorious carjacking ring that specialized in stealing luxury vehicles, MTV reported.

The “Locked Up” singer’s outlandish rap sheet has since been debunked — but the Kon artist was reportedly arrested in 1998 for stealing a BMW, according to court docs posted on the Smoking Gun.