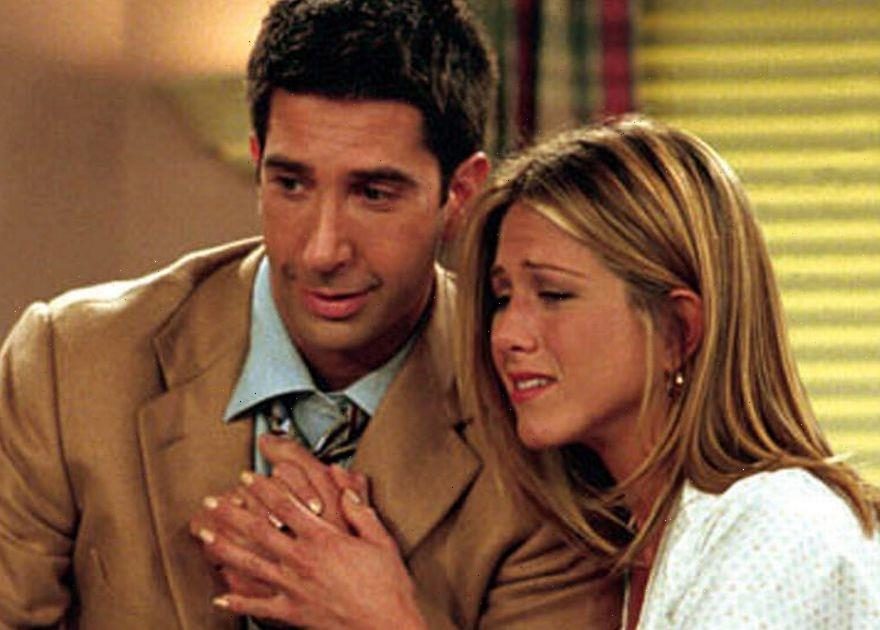 The mega stars confessed they only didn't get together because every time they were about to, one of them entered a new relationship.

They were "crushing hard" on each other as they filmed together, they both said in the Friends Reunion show.

But fate kept standing in the way and eventually they accepted it just wasn't meant to be.

Host James Corden said he couldn't believe during all that time none of the stars got together.

"You were hot, young, good look actors – it is inconceivable to me that there weren't off-screen romances," the Brit put to the group.

David said: "First season, I had am major crush on Jen."

She chimed in: "It was reciprocated."

David went on: "We were crushing hard with each other. But it was like two ships passing, one of us was always in a relationship.

"We never crossed the boundary, we respected that…"

Matt Le Blanc then cough-jokes: "B******t," as he sips coffee as everyone laughs.

Jen added: "I remember saying to David 'it is going to be such a bummer if the first time you and I actually kiss is going to be on national television, and sure enough…

"We just channelled all of our love for each other into Ross and Rachel." James shouts: "Is this blowing anyone else's minds?"

Back on set, Courteney Cox recalled the character's first lip lock when the confessed their love.

She offered: "I was so glad you guys didn't, because the tension . Wow!"

David said: "When we had breaks, we would cuddle together on the couch. How did everyone not know we were crushing on each other?"

Matthew Perry told him: "We knew."

Courteney, his sister Monica Geller in the long-running show, added: "We knew, for sure.

"If you had (got together) and it hadn't worked out, it wouldn't have been so great."

Watch Friends: The Reunion on Sky One and streaming service NOW from Thursday 27 May