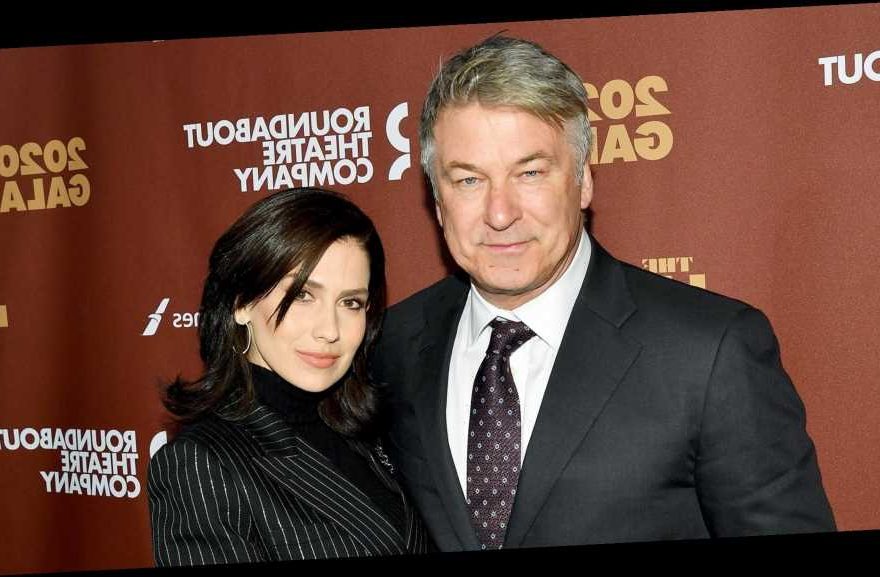 The last straw. Alec Baldwin revealed the one thing that would lead his wife, Hilaria Baldwin, to pump the brakes on their marriage.

During the Thursday, September 17, episode of Rob Lowe’s “Literally!” podcast, the 62-year-old 30 Rock alum opened up about the possibility of him pursuing a political career someday. “I always thought about doing that,” Alec admitted. “My wife said she would divorce me if I ran for office.”

Alec, who has impersonated President Donald Trump on Saturday Night Live since 2016, said that he wouldn’t be opposed to running for governor of New York if the opportunity came about. However, the Emmy winner doesn’t think it would be possible for him to become a congressional member since he is the father of five young ones.

Can You Believe These Couples’ Age Differences?

“I only say that because to go to Washington and to commute to Washington as a member of Congress, which I would never do that, or as a Senator, that’s onerous for me now with my kids,” he explained.

“My whole life now is about the jobs I take, jobs I don’t take,” the It’s Complicated actor continued. “There’s things I do to make a living now that I never dreamed [I’d do].”

Alec has been married to Hilaria, 36, since 2012. The duo celebrated their eighth wedding anniversary in July.

Rainbow Babies: Stars Who Had Children After Miscarriages

Hilaria spoke with Closer Weekly earlier this year about the couple’s ability to overcome hardships in their marriage. “Either you grow apart or you get stronger, and I think we’ve definitely gotten stronger with it — I don’t know … we’re so different,” she said in March. “I was 27 when I met him, and I’m 36 now. So, I grew up a little bit.”

The following month, Hilaria hinted to Us Weekly exclusively whether the duo would possibly expand their brood further. “At this point, who knows?” she said in April. “I don’t know. I’ve learned that I thought I was gonna have one kid and now, all of the sudden, I have a gigantic brood, so who knows? I’m always wrong.”