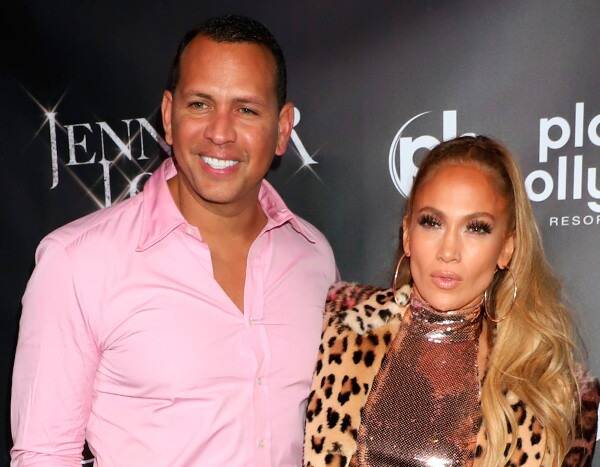 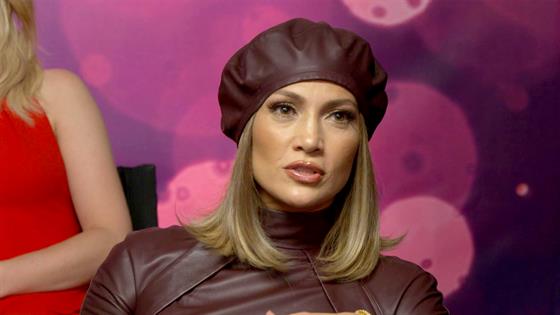 Alex Rodriguez proved to be a huge asset when it came to Jennifer Lopez‘s latest movie, Hustlers.

Starring some of Hollywood’s biggest stars, like J.Lo, Constance Wu, Lili Reinhart, Keke Palmer, Julia Stiles and Cardi B, the strip club drama centers around a group of… well, strippers, that are just up to no good.

Doing press ahead of the film’s release, Lopez told E! News just how helpful her fiancé was in making the movie feel as authentic as possible. “When [he asked], ‘What’s your next movie about?’ and I was telling him, he was like, ‘Oh, I know a lot about strip clubs. I can help you,'” the 50-year-old actress and singer said.

“He actually did start telling me, because, you know, sports players, a lot of them, spend a lot of time in strip clubs,” she explained, with Palmer getting a kick out of her comment. “He told me how it all works, like how the guys come in the back door.”

In fact, the retired MLB star’s knowledge about strip clubs made it into Hustlers. Jennifer added, “All that stuff in the movie with the back door and stuff was information that I gave them, so that was amazing.” 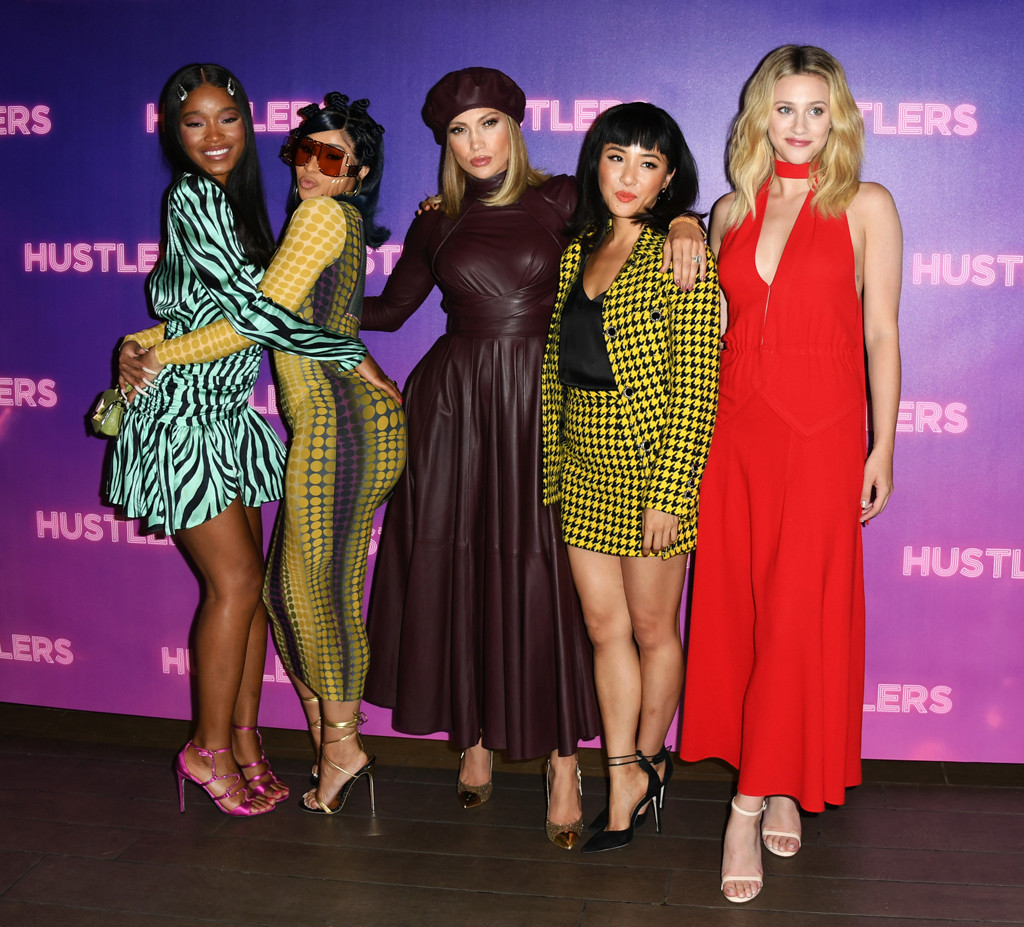 Back in June, the film’s writer and director Lorene Scafaria told Vulture that Rodriguez also took his soon-to-be wife to a strip club.

“She and Alex went and visited a strip club, and she was able to give me some… insights,” the writer-director said in her interview with the publication. 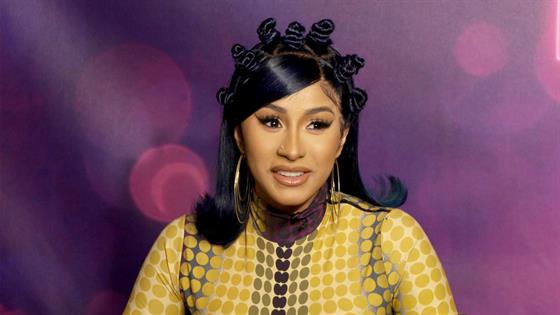 However, if there’s anyone who knows the ins and outs of the strip club world, it’s the “Press” rapper.

“You know, there’s some strip clubs in the hood where you will work a four-hour shift and the club that [Constance] is supposed to work at, those clubs you gotta work for eight hours,” she continued. “If you don’t have the game, baby… you gotta have that game. It’s all about how you make a man feel.”

To learn more about what the star-studded cast had to say about the upcoming film, watch our videos above!