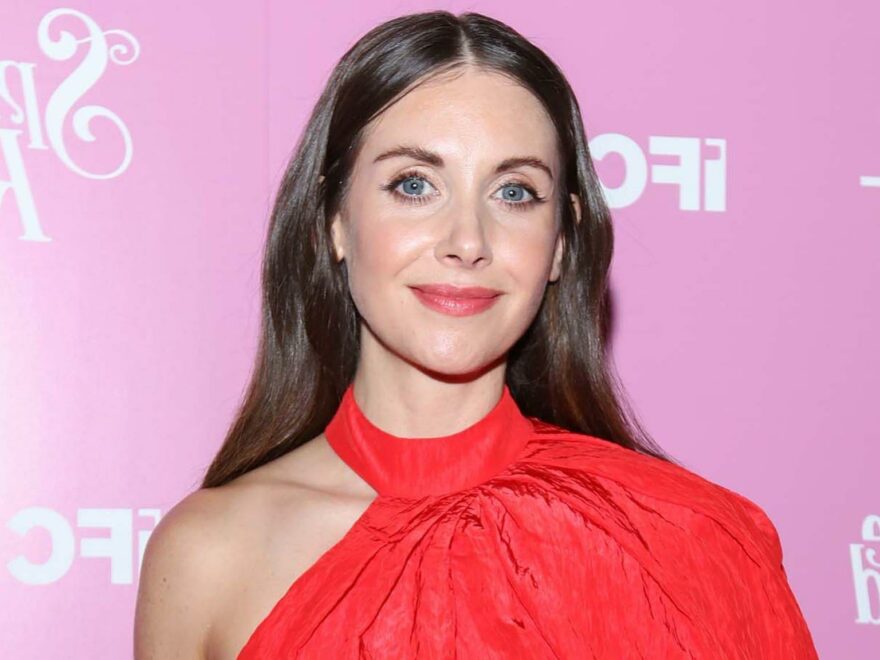 "I loved working on it — maybe more than anything I've worked on!"

Alison Brie is getting candid about what exactly “GLOW” meant to her.

Though the 39-year-old actress has moved on to different projects, Brie admitted her Netflix series, “GLOW” still holds a special place in her heart.

Almost two years ago, the streaming giant made the decision to cancel the series after it had already begun filming its fourth and final season. Production had been three weeks into filming before the COVID-19 pandemic hit, and was shelved and eventually canceled in October 2020.

In an interview with Decider, the “Community” star opened up about losing the opportunity to portray her character Ruth Wilder for a final season. 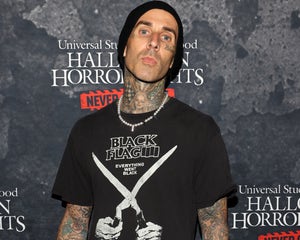 “It’s the great heartbreak of my career,” Brie said. “But it will forever live on as, like, this great thing. I loved working on it — maybe more than anything I’ve worked on! — and I miss it a lot. But I feel very grateful for the time I had on the show.”

Alison admitted news of the cancelation had been a shock, but was ultimately overshadowed by the state of the world at the time.

“Yeah, it was surprising!” she laughed. “But it was sort of eclipsed by the shock of everything that was happening globally.  You know, so in a way, it was almost like it put things in perspective.” 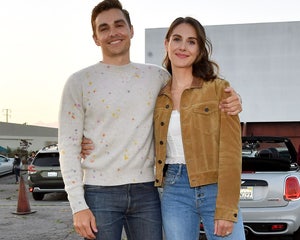 These Stars Have All Decided To Skip Parenthood

Over the course of its run, the show received 15 Emmy Award nominations and took home three wins.

Back in November 2020, in an interview with The Playlist, Brie suggested that a movie based on the series “could tie everything up.”

“Our creators, Liz Flahive and Carly Mensch, are incredible writers. And they’re so devoted to these characters that they created. I think a movie would be a great way to wrap it up,” she said but remains “a little pessimistic about it actually happening.”

“I’m also part of the Community cast, who’s been trying to get a movie going for six years,” she added, “So what I’m saying is don’t hold your breath because if it does happen, it might take a minute.”