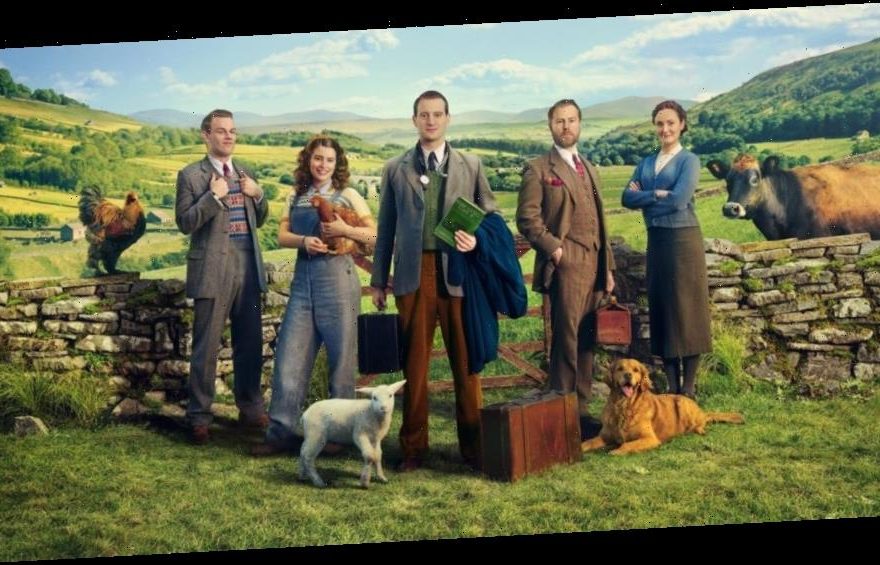 ViacomCBS’s UK broadcaster Channel 5 and PBS Masterpiece have confirmed that period veterinary drama All Creatures Great And Small will return for a second six-part season.

Starring Nicholas Ralph and Samuel West, All Creatures Great And Small is a new take on best-selling author James Herriot’s humorous adventures of a young country vet. The books were previously adapted into a group of films and TV series in the 1970s.

Ben Frow, ViacomCBS’s director of programs in the UK, first teased the recommission last year when he said that he wanted a second season after watching just one episode of the first. PBS Masterpiece has come on board as a co-production partner again, while Screen Yorkshire is also providing funding.

Furthermore, distributor All3Media International has sold both seasons to Chinese streamer Huanxi Media, marking the first pre-sale for Season 2. BritBox has also picked up the show in Australia.