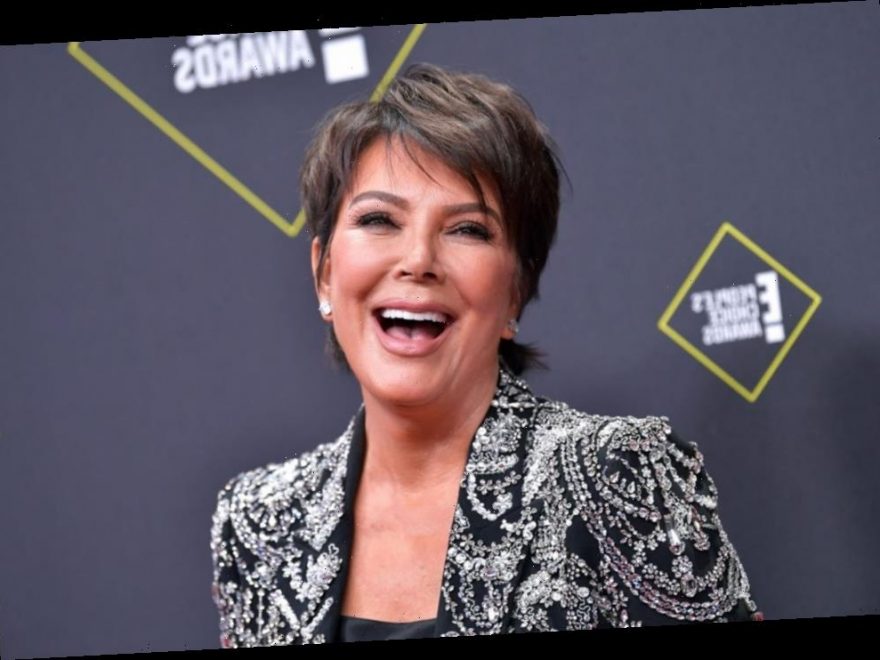 Kris Jenner is the famous matriarch of the Kardashian-Jenner clan. She is one of the main cast members of Keeping Up With the Kardashians, where she is often seen managing her kids’ hectic careers while also trying to live her own life.

Jenner no doubt works very hard day in and day out, which means some people might wonder about her own wealth. Is she richer than her kids? Find out below.

Kris Jenner works as a ‘momager’

Jenner is known as a “momager”—a mom who also doubles as a manager for a talent. In Jenner’s case, she manages the careers of all of her six kids. From negotiating their salaries to securing lucrative contracts to managing their brands, Jenner seems to do it all.

Jenner wasn’t always a talent manager, however. She used to be a flight attendant in her early 20s and then stay-at-home mom after she married her first husband, Robert Kardashian Sr. In the early 1990s, Jenner began managing the career of her second husband, Bruce Jenner (now known as Caitlyn Jenner). Although Jenner never formally studied marketing or business, she has proven herself to be a very competent manager.

In her 2011 memoir, Kris Jenner…And All Things Kardashian, she described a laser-focused strategy to managing her kids’ careers, saying (via Vice), “I started to look at our careers like pieces on a chessboard… Every day, I woke up and walked into my office and asked myself, ‘What move do you need to make today?’ It was very calculated. My business decisions and strategies were very intentional, definite and planned to the nth degree.”

How much has Kris Jenner made as a ‘momager’?

Jenner reportedly takes a 10% cut from her kids’ earnings. For example, TMZ reported in 2017 that when Jenner negotiated a $150 million contract for her family, she got to pocket $15 million.

Some of her kids reportedly pay her simply for being their manager as well. Business Insider reported that Kylie Jenner paid her mother $17 million in 2018.

According to Celebrity Net Worth, Jenner’s hard work has brought her an estimated net worth of $170 million.

While Jenner only takes a small portion of what her kids earn, she is actually richer than four of them.

Kourtney Kardashian, Khloé Kardashian, Rob Kardashian, and Kendall Jenner all have net worths that are way less than Jenner’s. Celebrity Net Worth says that the sisters all have a net worth of around $45 million to $50 million. Meanwhile, Rob is said to be worth just $10 million.

Meanwhile, Jenner is not worth as much as two of her kids.

Kim Kardashian West and Kylie Jenner are the two richest Kardashian-Jenners. They both earn much of their money from having successful companies. Kardashian West, who owns KKW Beauty and SKIMS, has a net worth of around $900 million, according to Celebrity Net Worth. Meanwhile, Kylie, who owns Kylie Cosmetics and Kylie Skin, is said to be worth around $700 million.